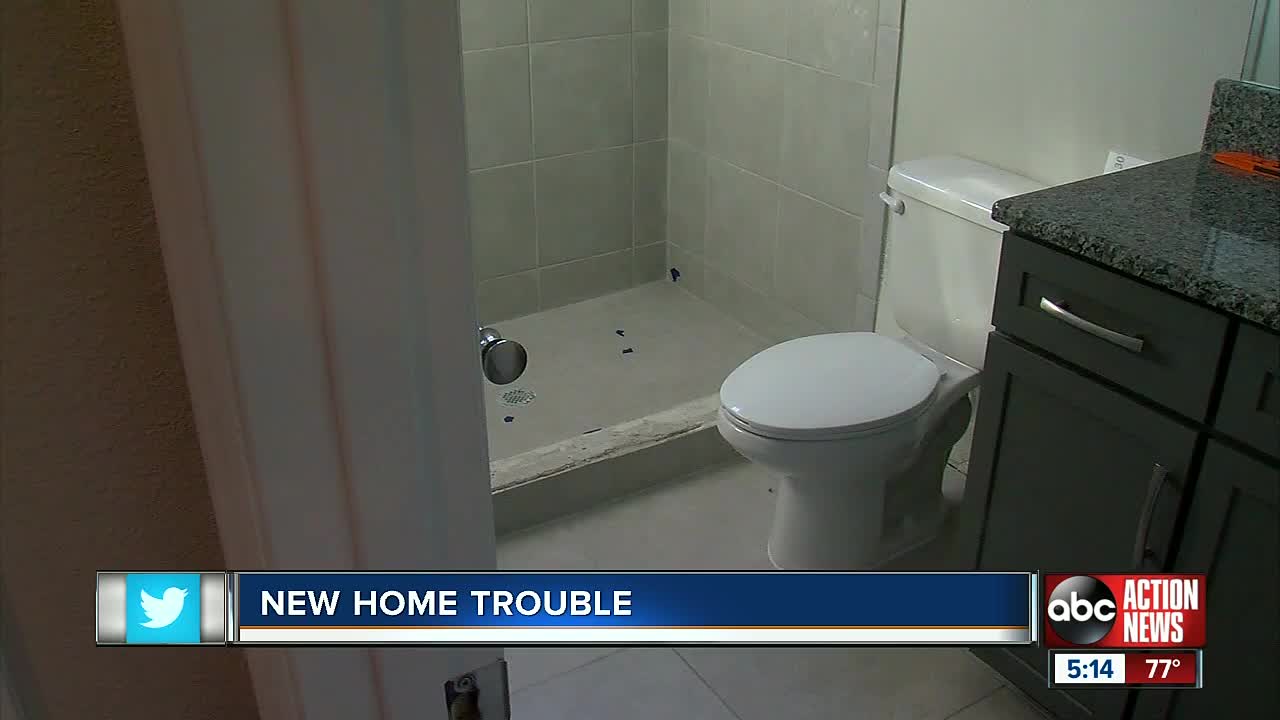 A local family moved into what they thought was their dream home, but for nearly a year the Costas said they all had to use the same bathroom. 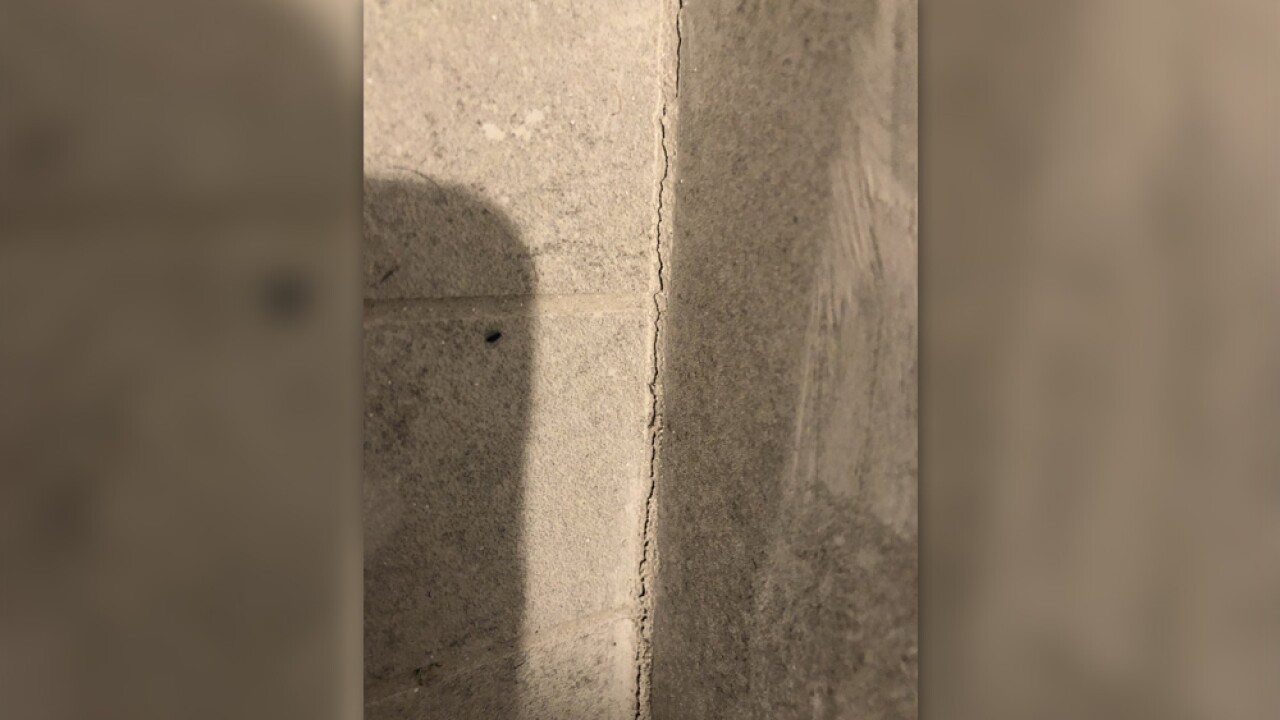 Marcia Costa, her husband and their two children loved almost everything about their large new home. But shortly after moving in last year they say the tile started cracking and grout came loose in two of the three bathrooms.

The Costas say the builder Homes by West Bay sent a crew out the following month to redo the tile in both bathrooms, but a month later Marcia says the problem reappeared.

“Within 3 weeks we started having the same problems again,” the family said.

The family says the builder again sent out a sub-contractor who attempted to fix one of the bathrooms but not the other. So Marcia made a call for action to ABC Action News. We asked Homes by West Bay about the ongoing tile issues.

In an email Homes by West Bay told us, “West Bay has completed a number of repairs at Ms. Costa's residence. West Bay is working in good faith to address Ms. Costa's concerns."

Hours after we contacted the company they reached out to the family and offered a settlement. Marcia Costa says she’s relieved to be able to put this behind her family.

“I was fighting with them for so long to hear that I was like I was so happy,” she said.