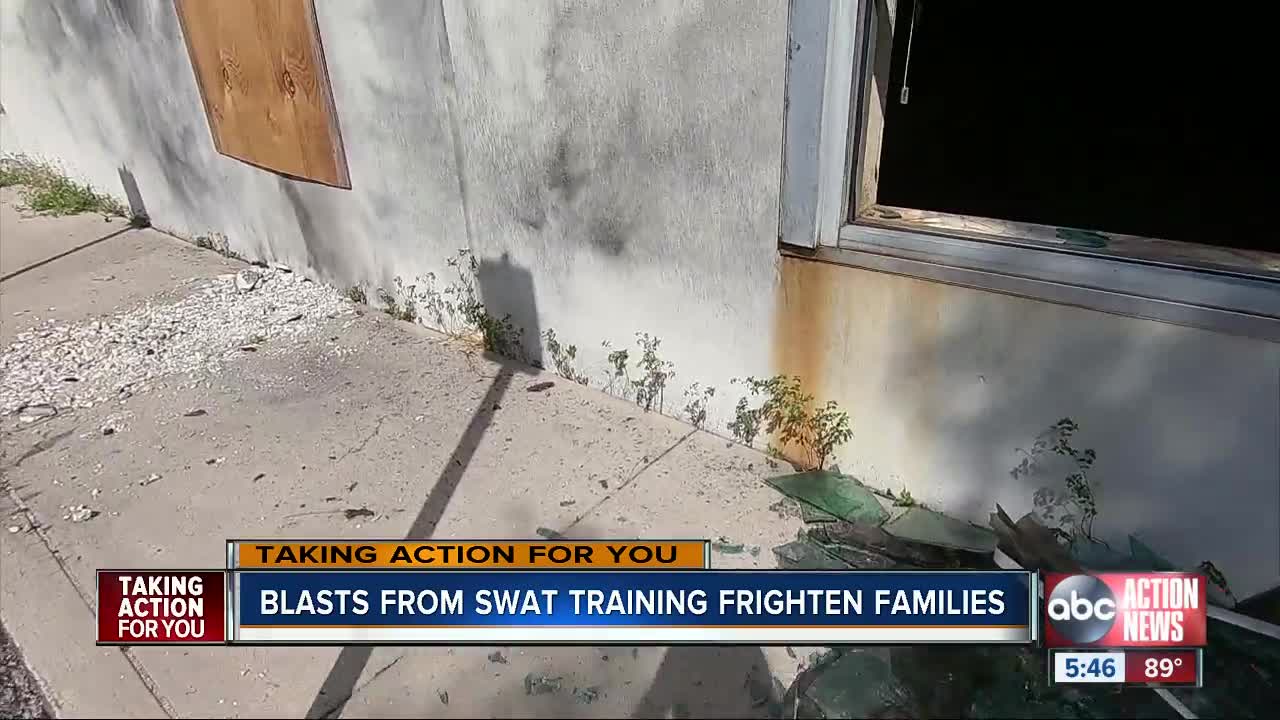 A bomb scare last month triggered a dozen 911 calls from terrified Palm Harbor residents after a blast shook homes and offices in what Taking Action Reporter Jackie Callaway discovered was all part of a poorly planned police training exercise. 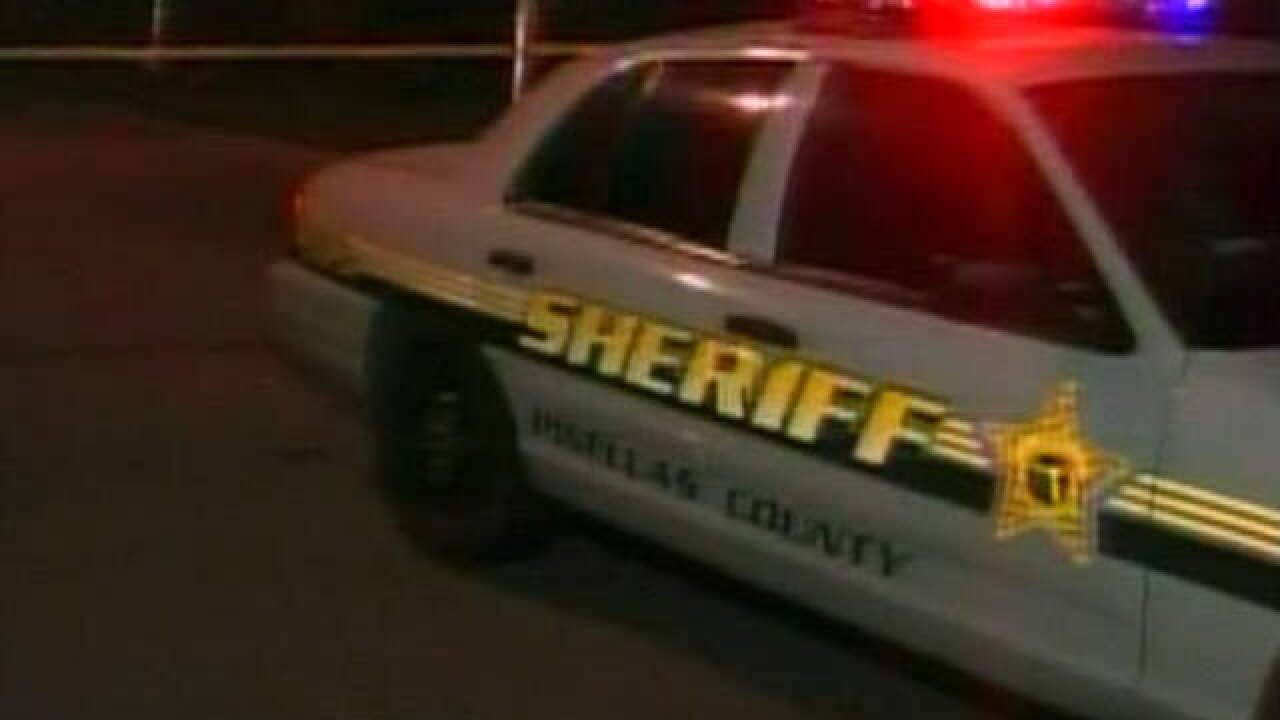 A bomb scare last month triggered a dozen 911 calls from terrified Palm Harbor residents after a blast shook homes and offices in what Taking Action Reporter Jackie Callaway discovered was all part of a poorly planned police training exercise.

Keely Hightower said she was home alone with her baby just before 4 p.m. when the blast shook her condo, knocking pictures off the walls and shattering a light bulb.

“'Something fell from the sky and something was about to hit my house' – that is exactly what I thought,” said Hightower.

Another resident told a dispatcher, “It’s like a bomb exploded on the top of the building,” according to 911 recordings obtained by ABC Action News.

Dispatchers with the Pinellas County Sheriff’s Office told callers it was not a bomb but controlled blasts that were part of a swat team training exercise in the area.

“It sounded like a real bomb,” said Audrey Benson, who lives in a condo in the Wedgewood subdivision that borders the empty lot and commercial building where the training took place.

Benson and residents told ABC Action News they are upset the Pinellas County Sheriff’s Office never notified them about the training.

Taking Action Reporter Jackie Callaway reached out to the sheriff's office. No one would speak on camera, but agency leaders admitted it was a mistake to not tell neighbors they would be setting off explosives that day.

In an email to ABC Action News the sheriff's office said, “Deputies were conducting a training exercise with permission of a property owner. It was an oversight not to have notified neighbors of the training and we apologize for not doing so. The deputies involved have been counseled regarding our policy and the best practice of notifying people in the area of training exercises so that when they hear and see things of concern they are not alarmed.”

The Pinellas County Sheriff’s Office also told ABC Action News it would not set off explosives at that site again.

“I think they should have done the testing at a rural site somewhere where there are not so many residents,” she said.