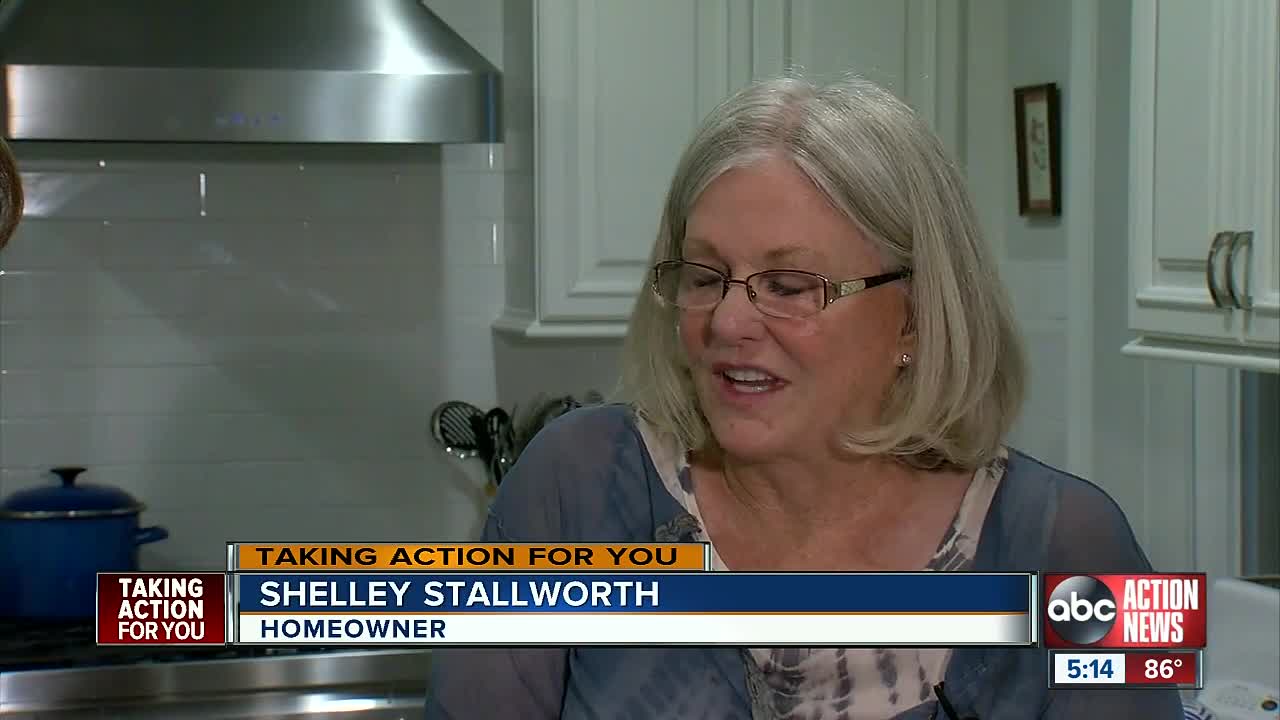 A Tampa homeowner said a company tricked her into paying for air conditioning repair work she claims was never done and she struggled to get a refund until Taking Action Reporter Jackie Callaway got involved in her case. 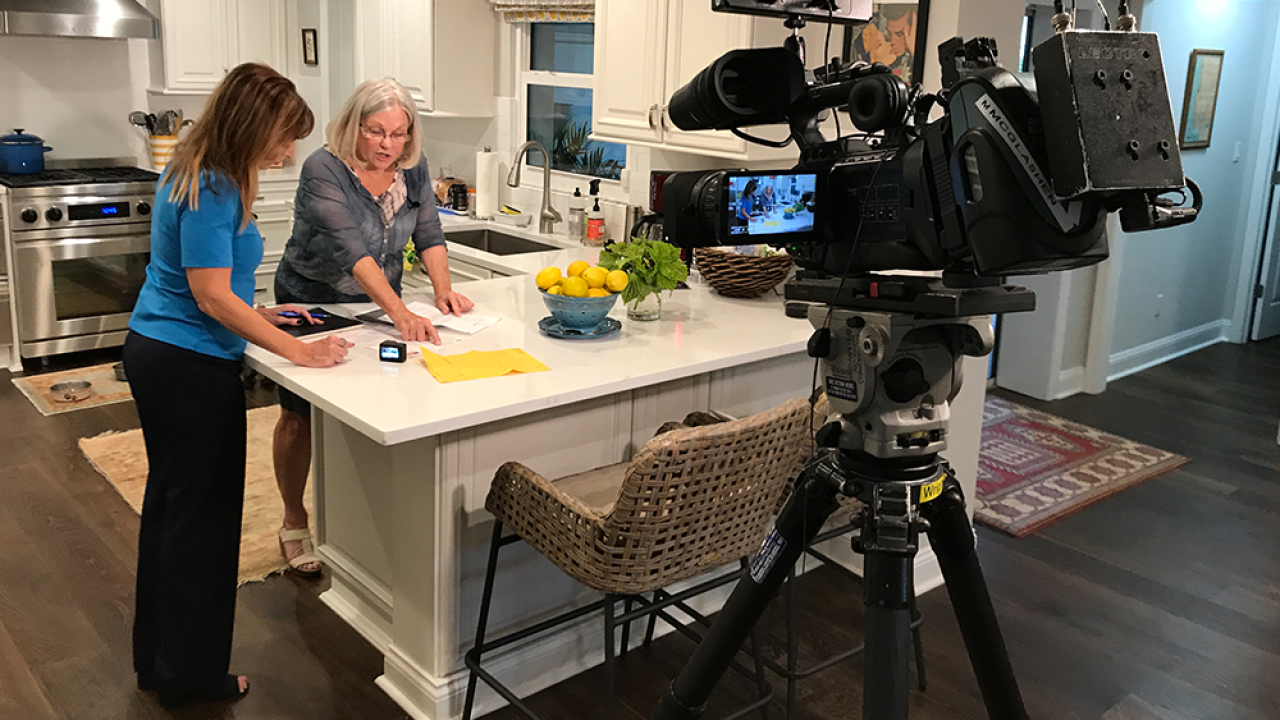 TAMPA, Fla. -- A Tampa homeowner said a company tricked her into paying for air conditioning repair work she claims was never done and she struggled to get a refund until Taking Action Reporter Jackie Callaway got involved in her case.

Shelley Stallworth said it all started when a man named Erik showed up at her South Tampa home in May.

“He said he had been doing the air conditioning on this house for years,” Stallworth told ABC Action News.

The technician then said he would do work on Stallworth’s A/C unit.

The invoice from Assurance Heating and Air Conditioning shows the technician charged Stallworth $630 to fix a leak, perform a leak test, clean the coils and flush the drain lines.

But Josh Yankey, who works for Patterson International – a licensed A/C contractor which inspected Stallworth’s unit the day after the visit from Assurance – said he found no evidence the tech performed the $390 leak test or cleaned the coils and drain line.

“The coil was still pretty dirty on the inside and the drain line was still partially clogged,” said Yankey.

Taking Action Reporter Jackie Callaway also discovered the Assurance Heating and Air Conditioning never had a maintenance contract on Stallworth’s home. When reached by phone, Erik – the tech listed on Stallworth’s bill – said he only realized after the visit that he was at the wrong house.

Assurance told us it performed all of the work listed on bill, but Stallworth contacted her bank and the company has since refunded her money.

Stallworth now describes what happened as a lesson learned.

“Never have anyone come into your home that you have not solicited yourself,” she said.

Experts suggest homeowners do a background check before allowing any contractor inside the home.

Aside from checking reviews on Google and Better Business Bureau, homeowners should check for valid contractor licenses on the state’s website at myfloridalicense.com.