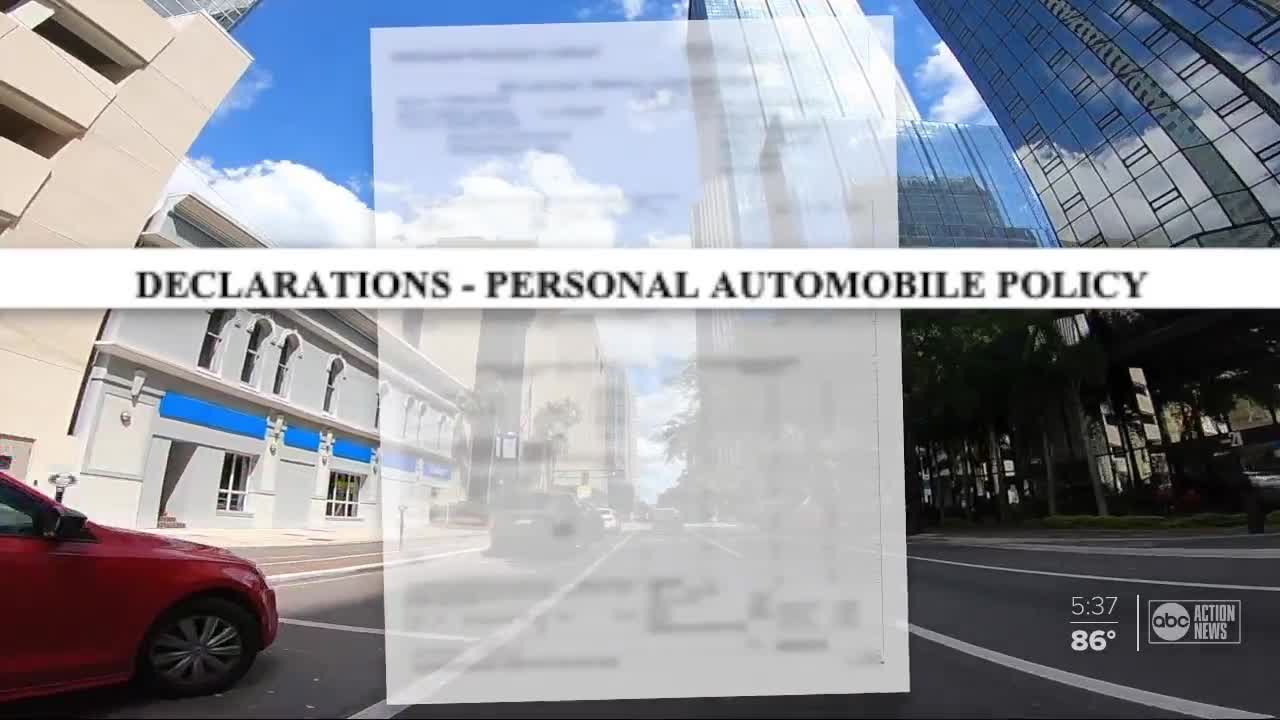 A local home healthcare nurse who needed his truck to get to work turned to Taking Action Reporter Jackie Callaway after a mistake by his auto insurance carrier caused the state to suspend his driver's license. 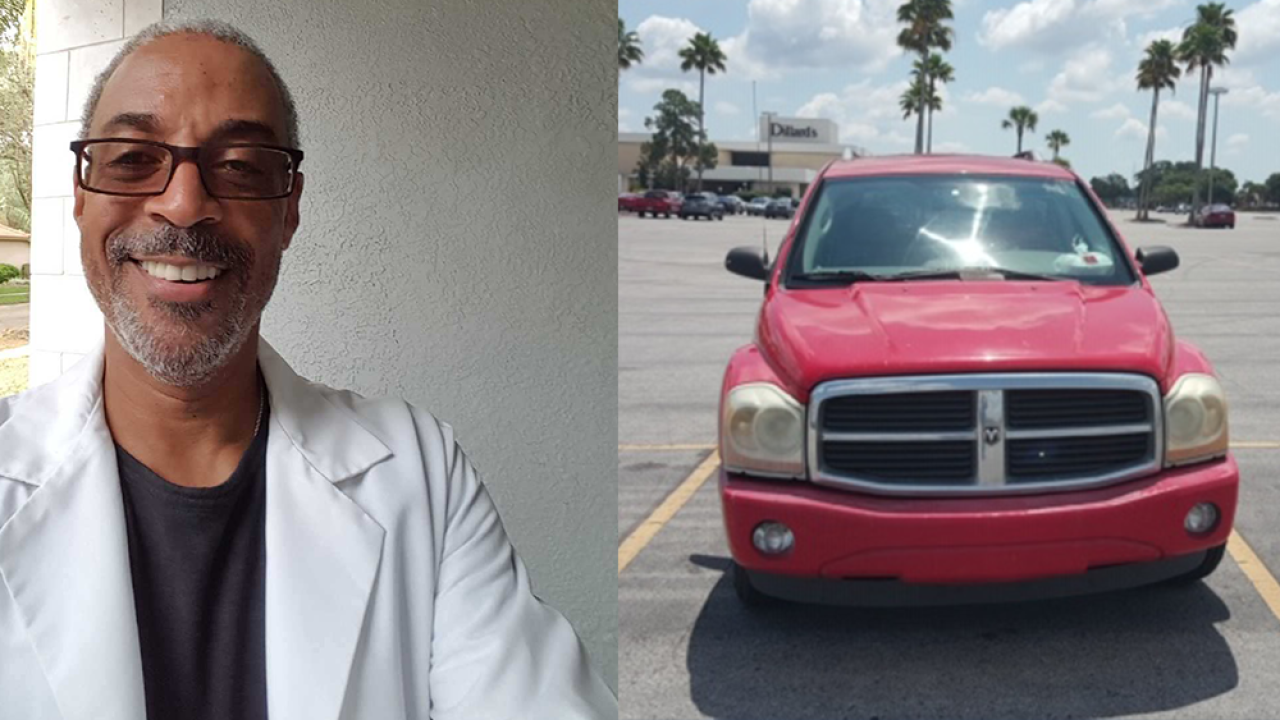 TAMPA, Fla. — A Tampa Bay area home health care nurse who needs his truck to get to work turned to Taking Action Reporter Jackie Callaway after a mistake by his auto insurance carrier caused the state to suspend his driver's license.

Michael Wilson said his trouble started in February when he found police removing the license plate from his truck.

“The reason why my driver’s license was suspended and tags were confiscated was because – according to their record – I didn’t have any automobile insurance in place,” said Wilson.

Wilson, who is a registered nurse and needs his license to work, said he did have insurance.

After he contacted the state, Wilson discovered his insurer made a mistake on his paperwork.

But even after he discovered the mistake, Wilson said his auto insurance carrier wasn’t quick to fix the problem.

That’s when Taking Action Reporter Jackie Callaway decided to email the state on his behalf.

The Florida Department of Highway Safety and Motor Vehicles responded in an email saying, “We were able to verify that Mr. Wilson did have insurance and should have never been cancelled. The sanction has been removed and his license is currently valid. Additionally, our program area verified that he currently has an active policy.”

After ABC Action News got involved, Wilson said the state also contacted him and confirmed his license was in good standing.