Sick of Robocalls? The FCC is too. The new rules to help carriers better screen your calls 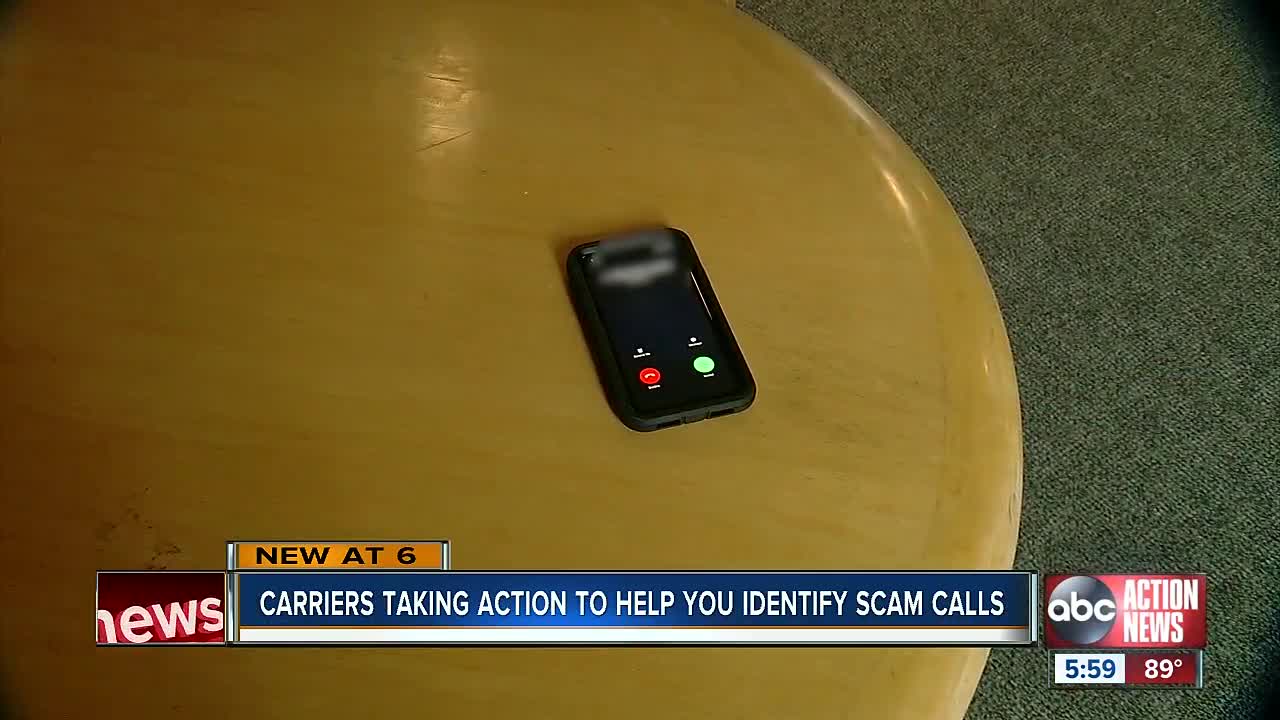 If you’re sick of telemarketers and spam — a new ruling by the FCC could help carriers better screen your calls for you. 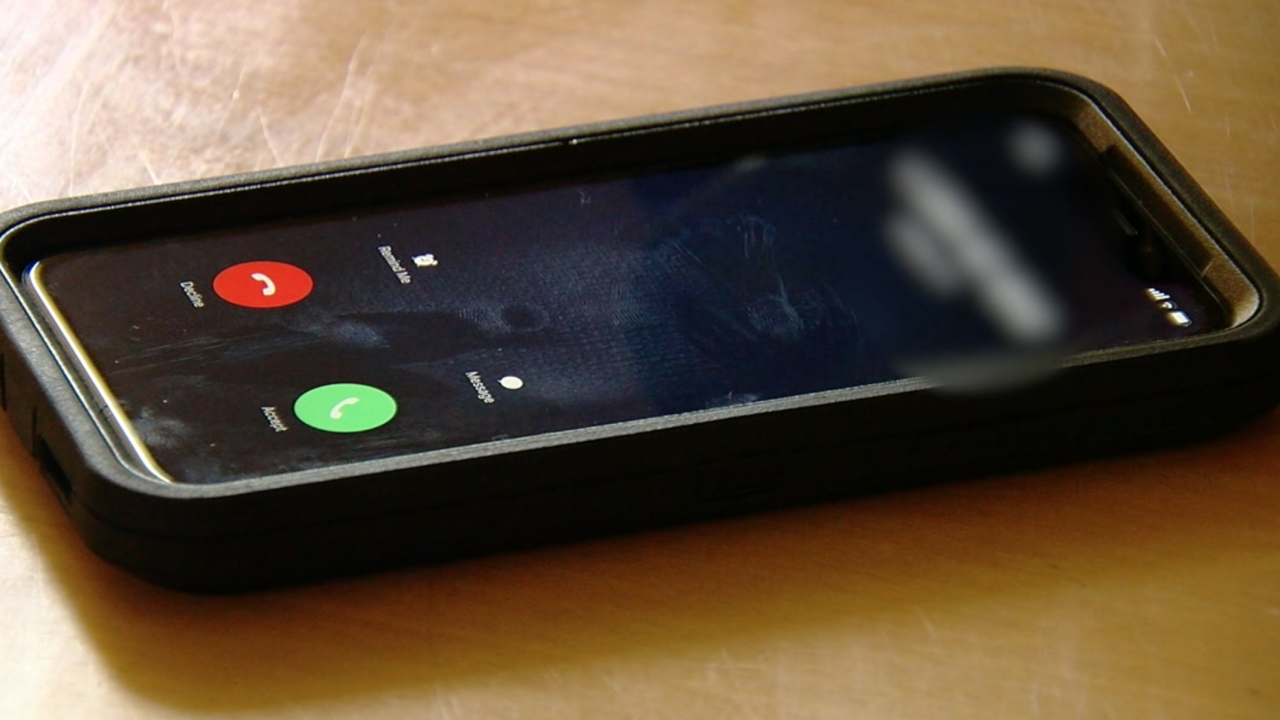 If you’re sick of telemarketers and spam — a new ruling by the FCC could help carriers better screen your calls for you.

The rule change was made last Tuesday and allows major carriers like AT&T and Verizon to automatically tag those numbers as potential spam. It will also allow them to block certain numbers.

You no longer have to download your carrier's app, which sometimes cost you money for you to get this feature — instead, they must give you the option to opt out if you don’t want them to tag or block certain numbers.

Industry research shows Americans receive about 5 billion robocalls a month. Hector Sanoguet is frustrated when he gets multiple calls in the middle of the night.

"When it’s continuous yes, sometimes they will call an hour later. The first call will be at two, the second one will be at three in the morning and then maybe four or five,” said Sanoguet, who lives in St. Pete. "Who in the world would call you at that hour?”

Sanoguet is over it. "If you do not recognize the number just click it off.”

ABC Action News reporter Heather Leigh got a message Friday that said, "Hey what’s going on, this is William, it’s been a while. The last time we connected, you were interested in making money online.”

AT&T automatically tagging it as a fraud risk. Before, you’d have download your carriers app to get the service — one that many folks say is long overdue.

But some commissioners fear carriers will eventually charge for the robocall technology because there is nothing written in the rule change telling them they can’t. AT&T and Verizon say their service is free.

"I like hope. But I am not interested in pinky promises. I think we should be up front and clear with consumers that today’s decision offers no more than an “expectation” that phone companies installing this technology will not charge consumers a premium for its use,” said FCC Commissioner Jessica Rosenworcel. "But every one of us knows there is nothing enforceable about an expectation. There is nothing here that prevents companies from charging each of us whatever additional fees they want to put this call blocking technology on our line."

Verizon says there are steps you can take to reduce the amount of robocalls you get: Register your name on the Do Not Call list, block numbers on your phone that you don’t know, and don’t answer a spam call, but if you do, hang up right away. You can also file a complaint with the FCC.