What's happening in Tampa Bay this weekend? | February 14-16
MoneyConsumer AlertsTaking Action for You 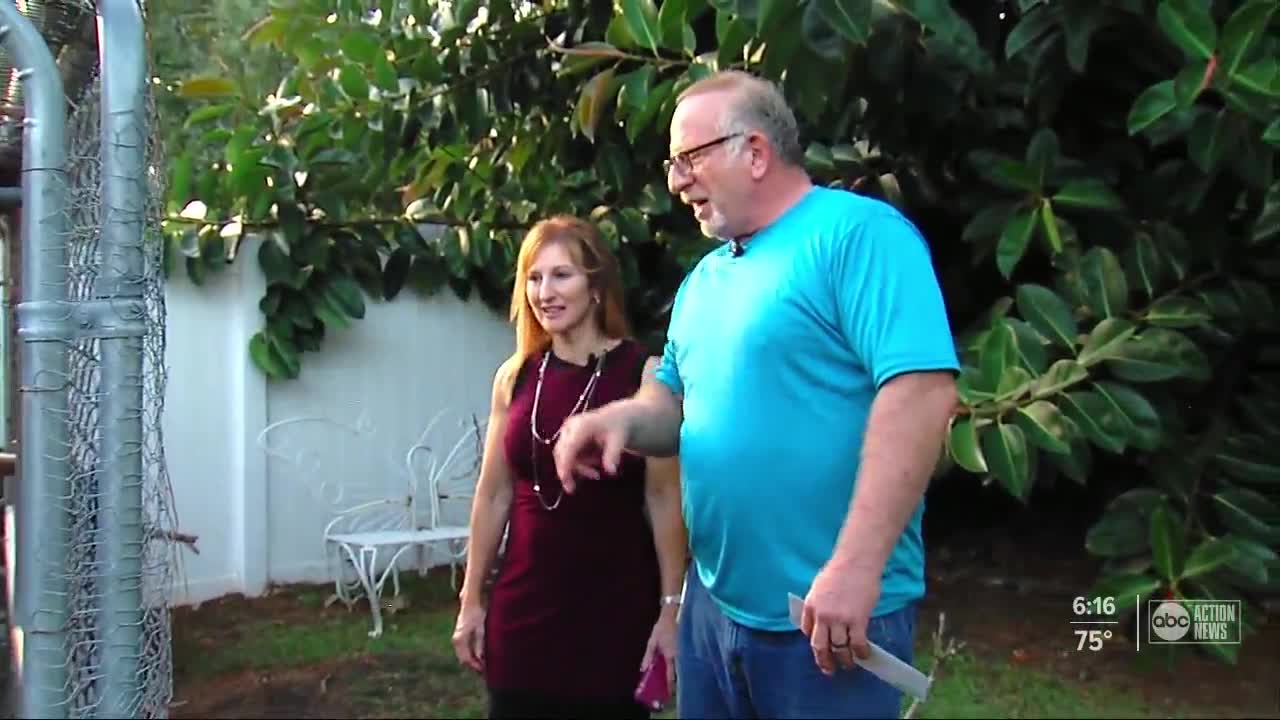 A lawn service is filing a lien on a Tampa Bay area homeowner. 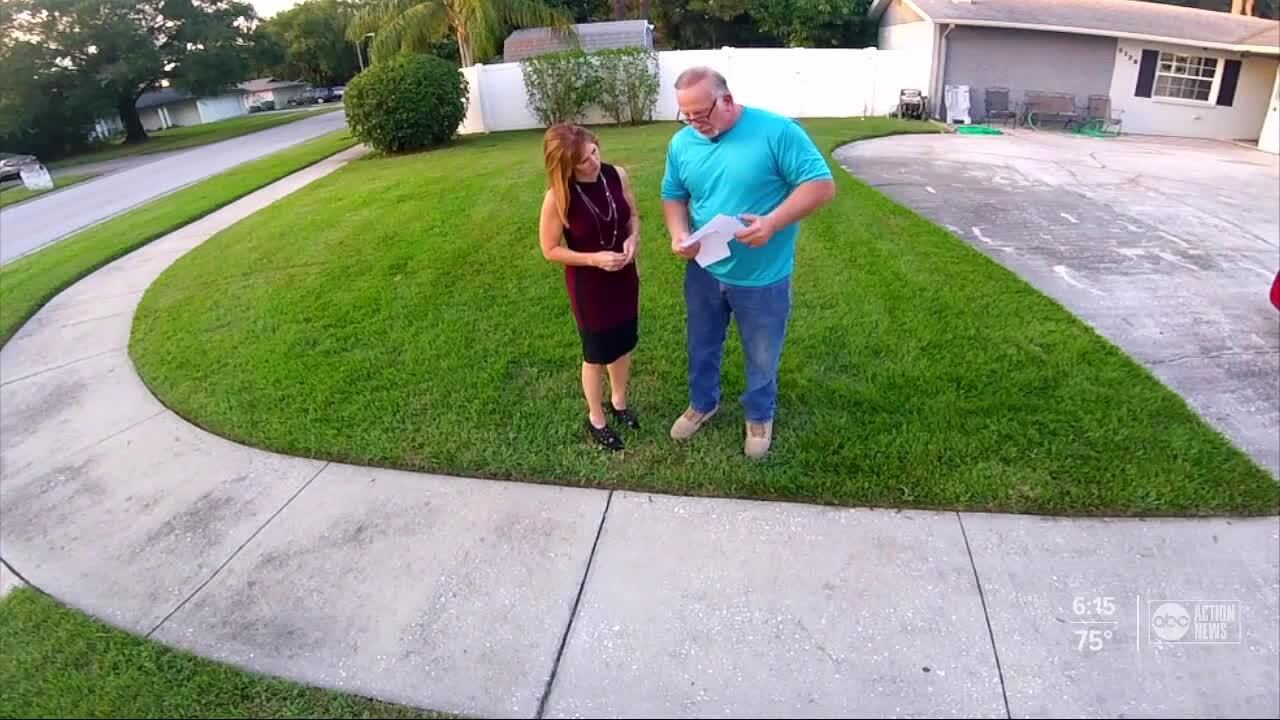 Several Hillsborough County homeowners were shocked after their former lawn treatment service filed a lien against their houses.

ABC Action News discovered those liens were not worth the paper they were printed on.

Fred Scadron credits his beloved Macaw with tipping him off that his lawn service skipped out on half his yard. Scadron told ABC Action News, “What I noticed is they only came to one side of my house.”

This homeowner canceled the monthly treatments after he says the workers never asked him to unlock the gate to his back yard where the birds’ cages sit.

That was in March of 2018. So, imagine Scadron’s shock when a notice that a lien had been placed on his house by the lawn service over an unpaid $90 bill.

"It kind of freaked me out. This is my house. It is my highest, biggest asset,” said Scadron.

He was one of three homeowners who contacted us after they were hit with lawn care liens from the same company all for less than $200.

“There is case law out there you can't lien for lawn service or things that are temporary," Oblow said.

Also, liens must be filed within 90 days of the working being done. In each of the cases we looked at, the work had been done between 6 and 18 months before the lien was filed.

Oblow said the liens would never stand up in court.

"It is pretty egregious when you have on the face of the document it was recorded more than 90 days after the last day of work," he said.

Taking Action Reporter Jackie Callaway contacted the lawn company. That same week the owners were notified and told all lines would be removed.

If you're stuck in a similar situation you can file what's called "a notice of contest" with the clerk of court. The notice gives the person or business filing the lien 60 days to prove it's valid.