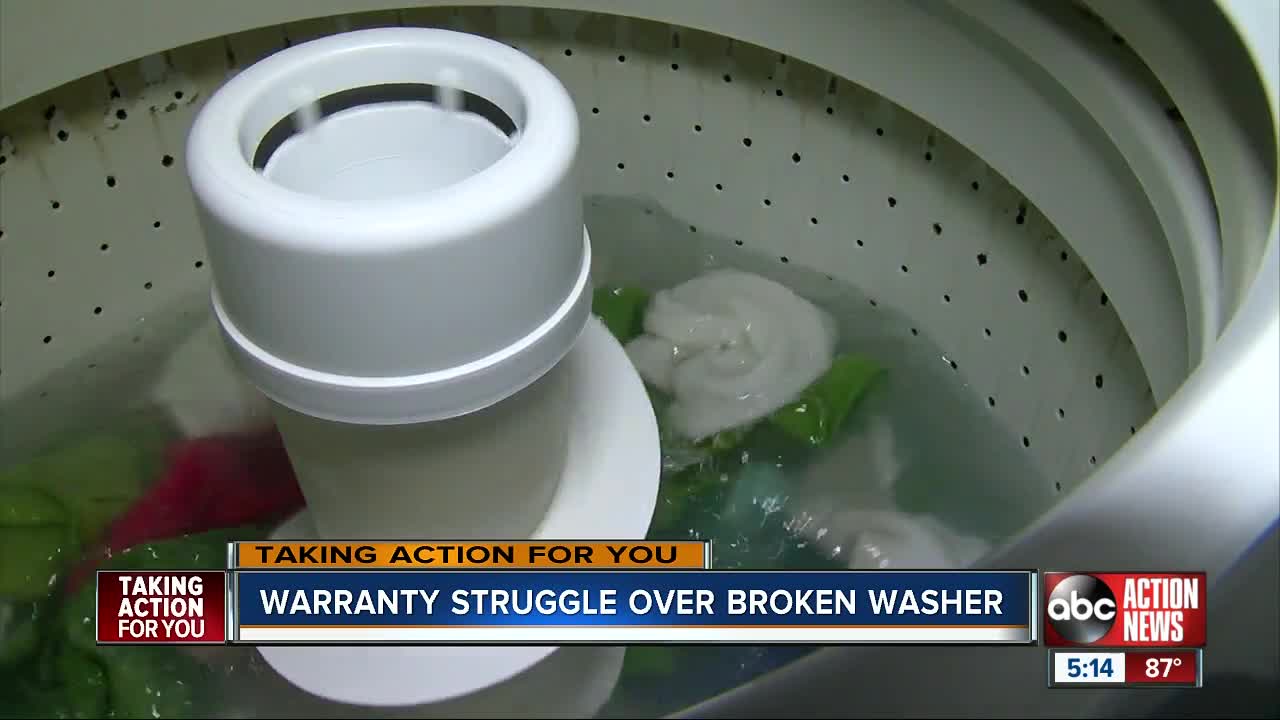 A Riverview homeowner says her home warranty company left her in the lurch for weeks after her washing machine broke – until she made a call for help to Taking Action Reporter Jackie Callaway. Story: http://bit.ly/2Nw4sFs 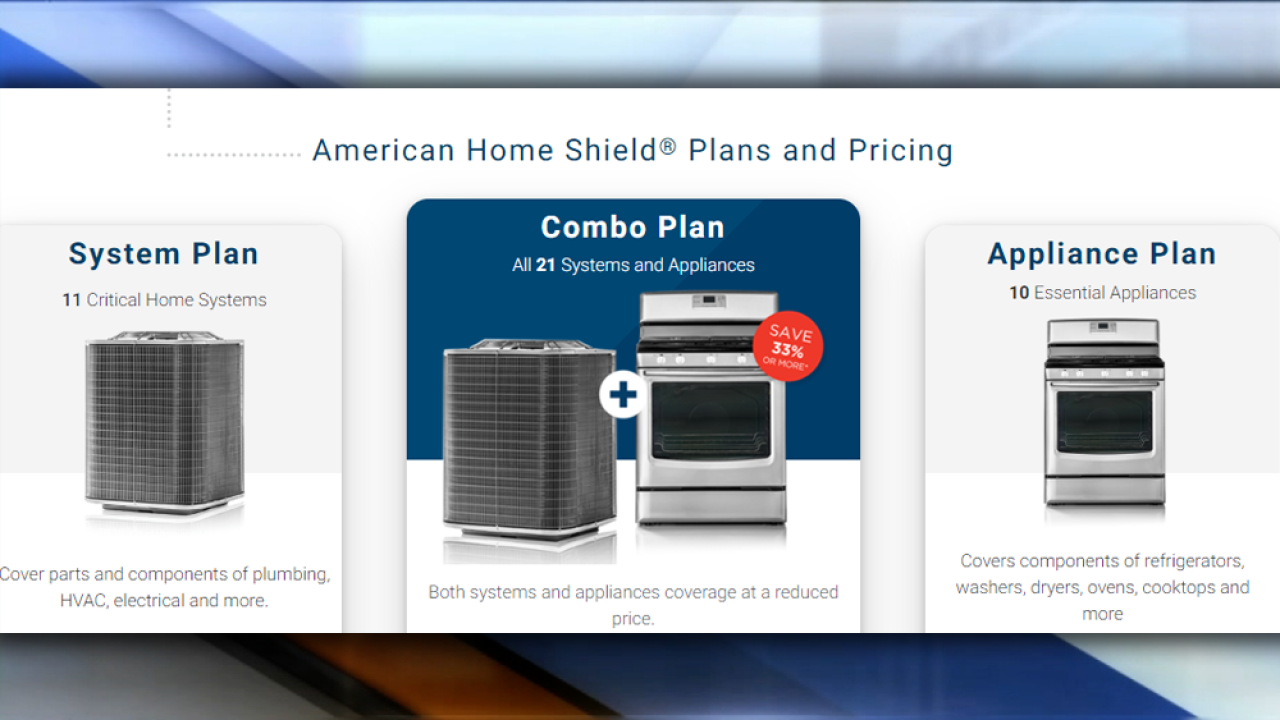 RIVERVIEW, Fla. --- A Riverview homeowner says her home warranty company left her in the dark for weeks after her washing machine broke.

Retiree Brenda Demorest said she said she turned to her warranty company to make the repairs after her washing machine broke.

“He told me, ‘Your motor is burned up,’” said Demorest.

She said the tech told her a new motor would be installed within a week. But after a month passed, Demorest said no one returned to fix her washer.

Demorest said she repeatedly called both the warranty company and the technician the company sent out for answers. But, she was still left in the dark.

“I was hung up on. It was horrible,” said Demorest.

In the meantime, she said she took several trips to the laundromat. However, it cost her more than $100 on coin-operated machines.

After Taking Action Reporter Jackie Callaway contacted American Home Shield, Demorest said the company got in touch with her.

“Whatever you did you really stirred it up and they all started calling me,” said Demorest.

Days later, American Home Shield sent a repairman with a new motor and fixed the washer.

The company sent an email in response to the incident:

“We sincerely apologize for the frustration Ms. Demorest experienced in getting her washing machine repaired. Her situation is not indicative of the typical customer experience, and we are taking action to address the breakdowns that contributed to this delay in resolution."

American Home Shield also refunded Demorest the $100 charge for her repair visit and reimbursed her the $130 she spent on trips to the laundromat.