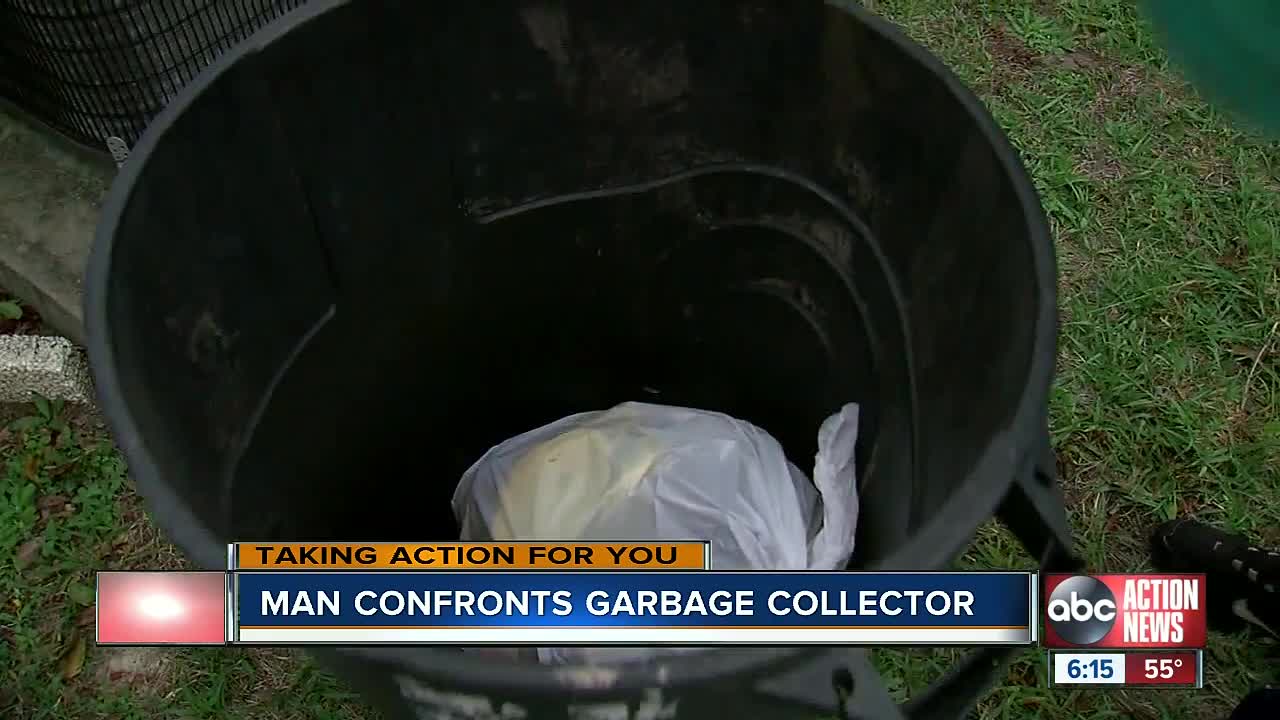 A Port Richey family's trash piled up for weeks after their garbage hauler repeatedly missed their curb on multiple collection days. The family complained to the garbage hauler and the issue continued. 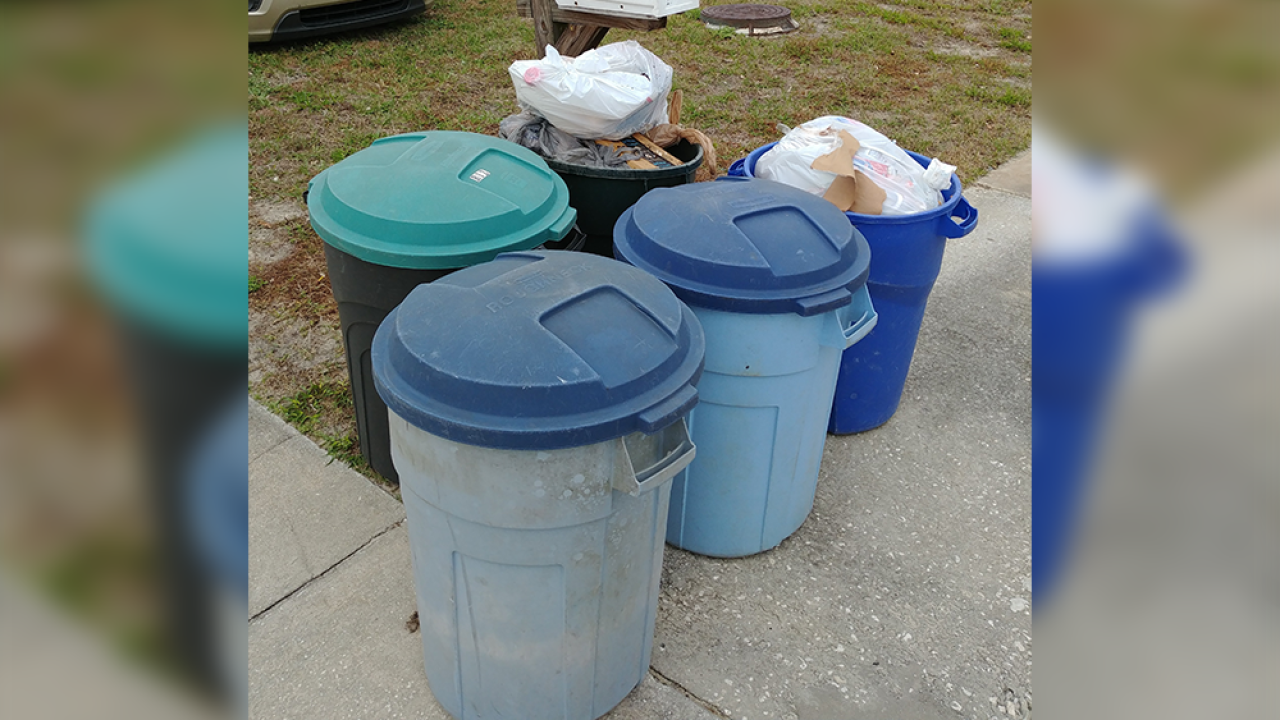 PORT RICHEY, Fla. — A Port Richey family's trash piled up for weeks after their garbage hauler repeatedly missed their curb on multiple collection days. The family complained to the garbage hauler and the issue continued.

So, Chad Edwards took it a step further and made a call for action to our Jackie Callaway after trying to get answers from the garbage truck driver.

Chad Edwards showed us a calendar he used to mark missed curbside pickups.

The journal shows five marks between January and February. Edwards says the trash piled up at the curb and turned into a feeding ground for insects and birds.

“It would look terrible, it was embarrassing. I had a couple of neighbors ask if I was moving.”

After the fifth missed pick-up, Edwards tracked the garbage truck on the street next to his and recorded it on his cell phone. The driver would not answer Edwards' questions asking why his bins sat full on multiple collection days. But minutes later, the truck turned around and emptied the Edwards' containers.

The Edwards family hired Republic Services when they moved to Port Richey last year. The company picked up the trash twice a week like clockwork until January.

Chad said he called Republic Services and the company apologized. “We'll send someone out there, we haven't forgotten you, they never did.”

We contacted Republic Services about the Edwards' account. The company responded in an email. “We have escalated this to our corporate customer experience team, which will work with local leadership to address the issue. A Republic representative will follow up with Mr. Edwards directly."

The family has hired a new trash company over the issue but are still looking for a partial refund for all of the missed collections. Pasco County tells me if you have a problem with any of their contracted trash haulers, the county will mediate the problem for you.