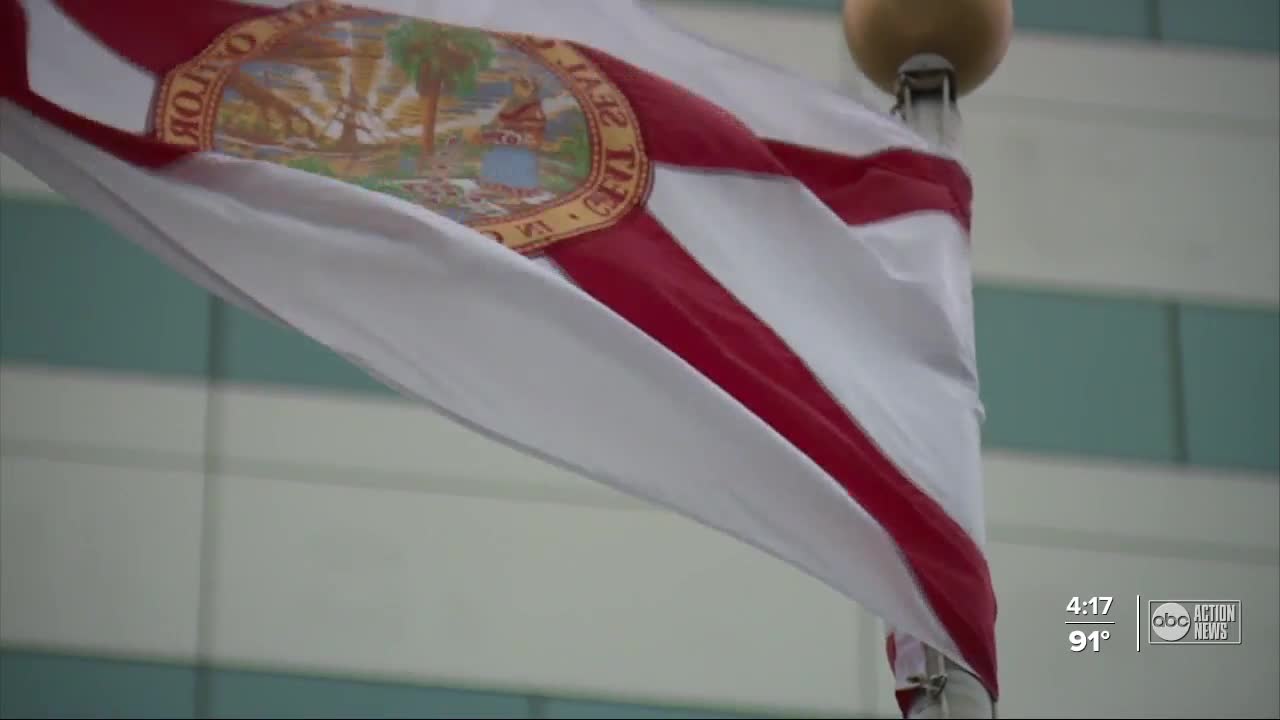 A Polk County teacher says she was shut out of the classroom in August over a pandemic-related delay. 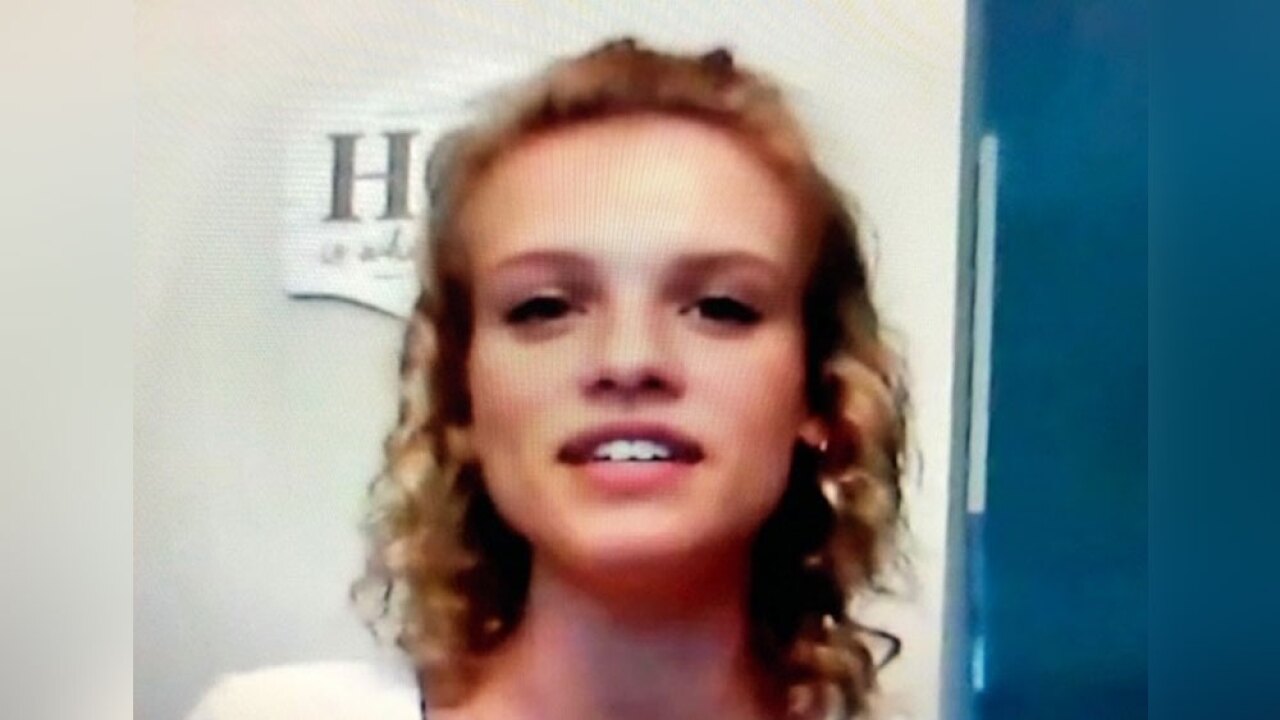 EAGLE LAKE, Fla. — A Polk County teacher says she was shut out of the classroom in August over a pandemic related delay.

The Polk County native spent her high school and college years as a babysitter, nanny and volunteer at various kids’ camps.

Summer was offered her first job, as a kindergarten teacher at Pinewood Elementary School in Eagle Lake, before she graduated in June. The only thing needed to seal the deal was for the Florida Department of Education to receive her college transcripts prior to the start of school on August 24.

Summer says she contacted her advisor at Niagara University in New York who sent her transcripts to the Florida Department of Education in early August.

Summer told ABC Action News she spent hours on the phone with state education staffers who could not tell her whether they’d received the transcripts or when they would upload them to her profile.

“The only answer I was ever given was it was due to COVID,” she said.

“After you started calling the state of Florida, I actually got a call from the woman in the certification department,” Summer said.

Florida’s Department of Education responded to ABC Action News in an email, writing: “Glad we were able to get the problem resolved. The problem was probably an isolated incident."

Days later the state issued Summer an eligibility letter, clearing the way for her to apply for a teaching certificate.

“I am very excited. I honestly could not be more grateful,” Summer said.

By mid-September she was in the classroom teaching 22 kindergartners.

Check an educator’s certification at the Florida Department of Education. You can search by name or license number at: https://flcertify.fldoe.org/datamart/selSearchType.do