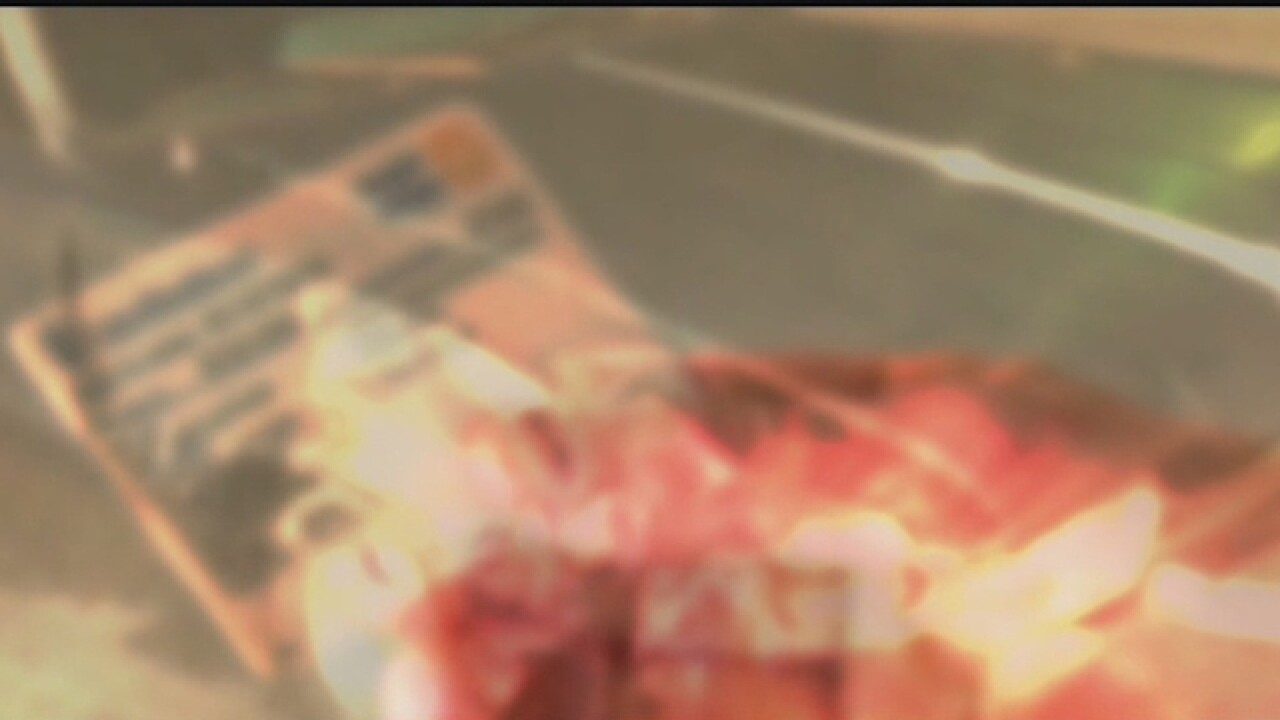 If you've ever been pulled over you know law enforcement runs the license but what about your proof of insurance? Anytime an officer pulls someone over or approaches the scene of a crash there's no real way to verify the proof of insurance they are given is legitimate.

Arlene Summers discovered that fact the hard way after a drunk driver slammed into her car last December. But the insurance card provided by the driver proved to be a fake, a fact no one caught on until weeks after the crash.

State Insurance Fraud Division Investigator Mike Hennessy showed us some of the fake cards criminals make and sell to the uninsured. State agents recently made an arrest charging a suspect with selling upwards of 30 fake insurance cards to drivers all over Tampa Bay.

The Florida Department of Highway Safety and Motor Vehicles would not grant an interview. The agency pointed out via email the Florida statute that requires auto insurers "... To report the cancelation or non renewal of such a policy to the department within 10 days..."

Then the state issues a notice of suspension but the process could take weeks or months. And it is not until after an accident that law enforcement sends the report to the state for insurance verification.

The Insurance Information institute estimates 20 percent of Florida drivers hit the road without coverage. Most of us pay the tab for uninsured motorists in the form of higher auto premiums.

But for those who take a hit from someone who skipped out on buying a policy the toll can be physically and financially devastating.