Police dispatcher, who lost his leg in the line of duty, to receive service dog after one company left him waiting 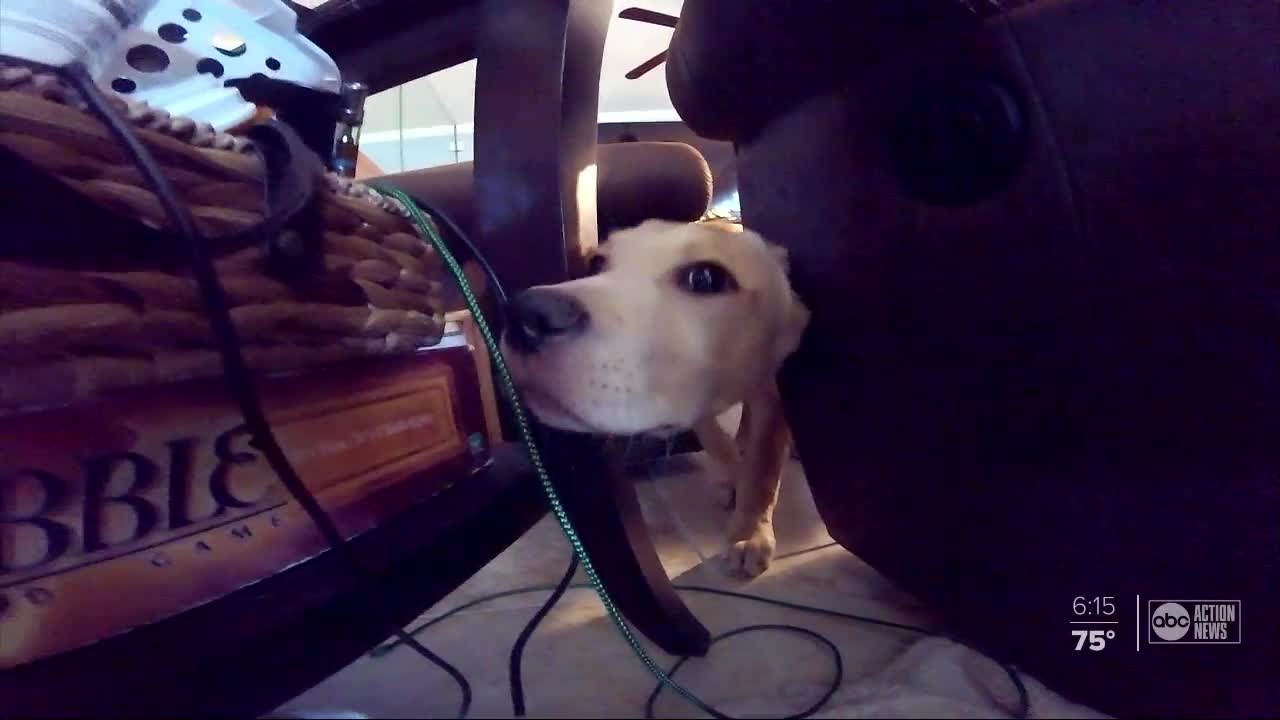 A police dispatcher who lost his leg in the line of duty needed a service dog to regain his independence. When the local dog trainer he hired didn't deliver, he called Jackie Callaway to take action. 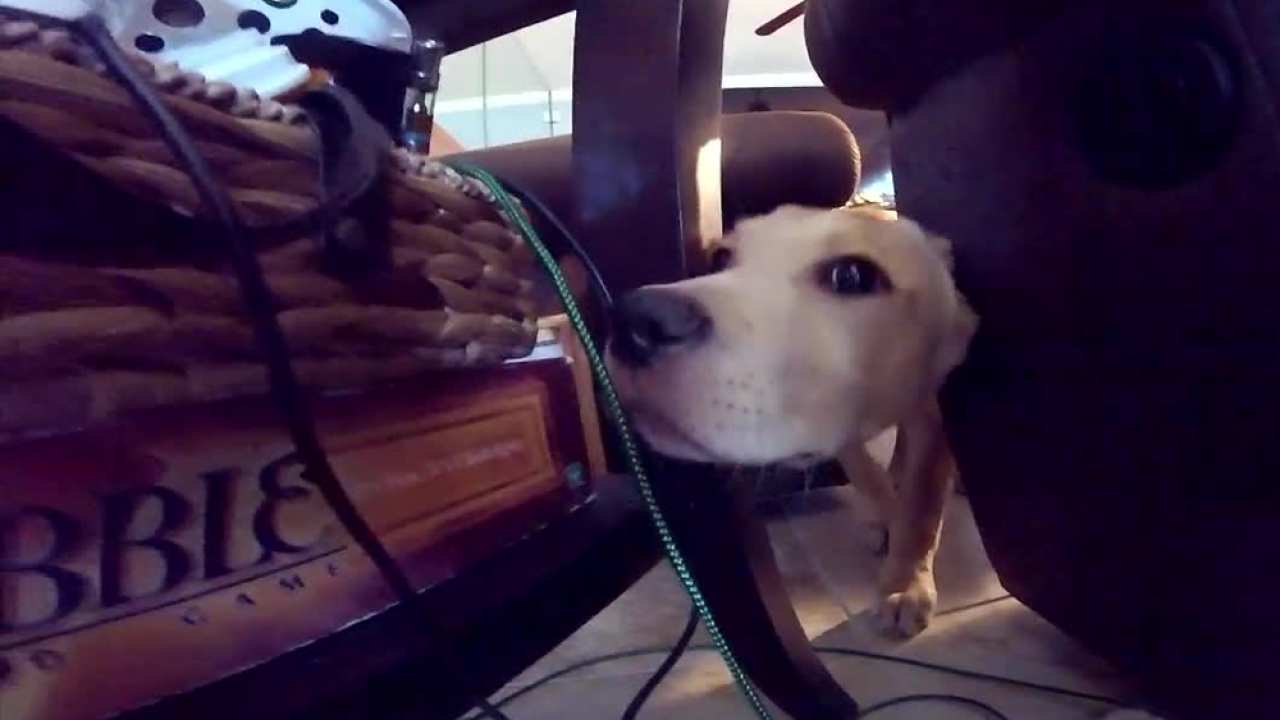 PASCO COUNTY, Fla. — A police dispatcher, who lost his leg in the line of duty and was left waiting for a service dog, is finally receiving a canine helper to assist him with daily tasks after Taking Action Reporter Jackie Callaway got involved with his case.

Don Schultz, a former police dispatcher, lost his leg following a freak on-duty accident in 2009. He fell while escorting a prisoner into the police station.

“It turned into 26 operations,” said Schultz, who told ABC Action News doctors removed his leg after a severe infection.

To regain some of his independence, Schultz signed a contract with Lori Homer, owner of Home Sweet Home Service Dog Training.

According to that contract, Schultz paid Homer $9,000 in 2019 to supply and train a yellow Labrador over the course of a year.

Schultz said Homer told him the dog would be able to help him with multiple everyday tasks, including helping him pick things up. But after Homer repeatedly canceled when Schultz asked to meet his puppy, he and his girlfriend drove to Homer’s New Port Richey home and picked up the dog named Astra.

According to Schultz’s vet bill, Astra had worms and weighed just 22 pounds. The average for a 5-month-old lab is 40 pounds.

Lorie Homer did not answer the door when ABC Action News visited her home or return calls seeking comment, but she did respond to emails, saying, “He pulled the dog from training prior to her being graduated. He breached the contract and has no right to a refund.”

That’s when Taking Action Reporter Jackie Callaway contacted Labs for Liberty in Utah to see if they could help.

The non-profit, and its founder Joan Nold, train service dogs for law enforcement injured in the line of duty.

“We gift our recipients, so they don't have to pay us a dime,” said Nold.

After hearing Schultz’s story, Labs for Liberty offered to provide and train a service dog for him for free.

“We have the ability to help so why wouldn't we,” said Nold.

For the first time in months, Don told ABC Action News he has hope he'll get the four-legged assistance he needs to regain some of his freedom.

“That was so exciting to hear.”

This Spring Labs for Liberty will pick a puppy for Don and spend the next year training that dog to be his full-time service animal.

As for the business that was supposed to train a dog for him, the Pasco County Sheriff's office confirmed they are investigating.