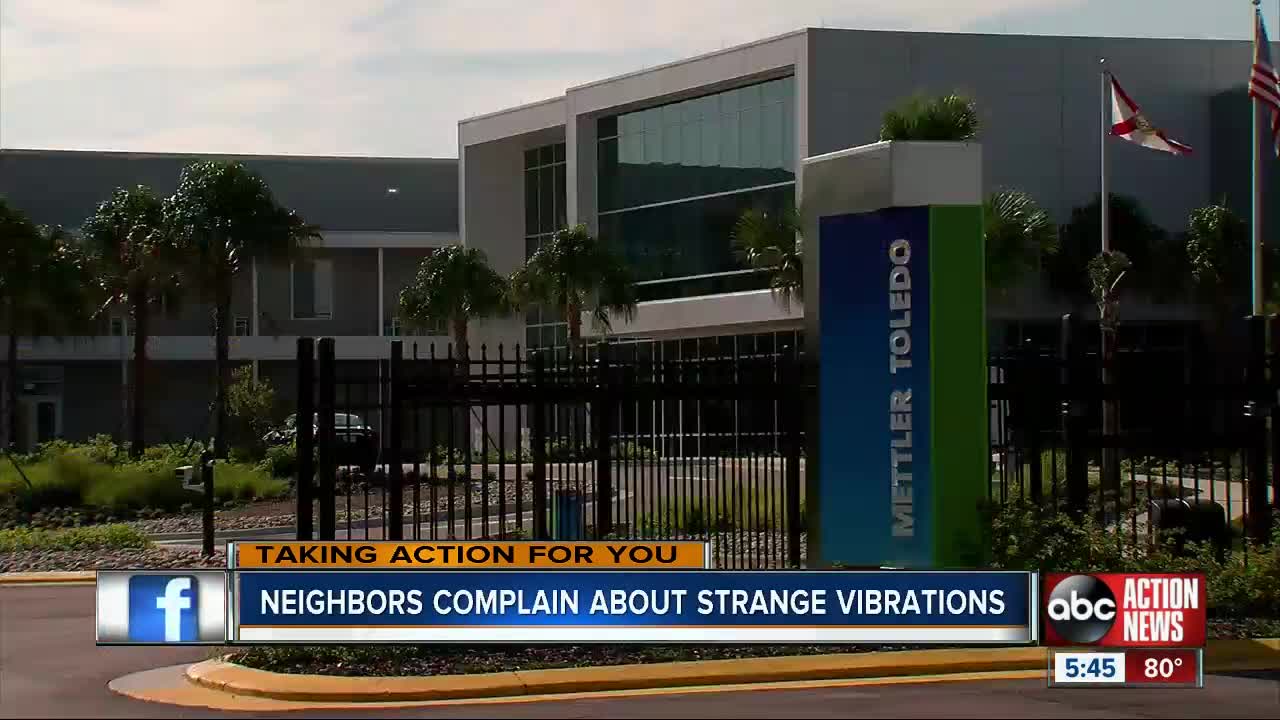 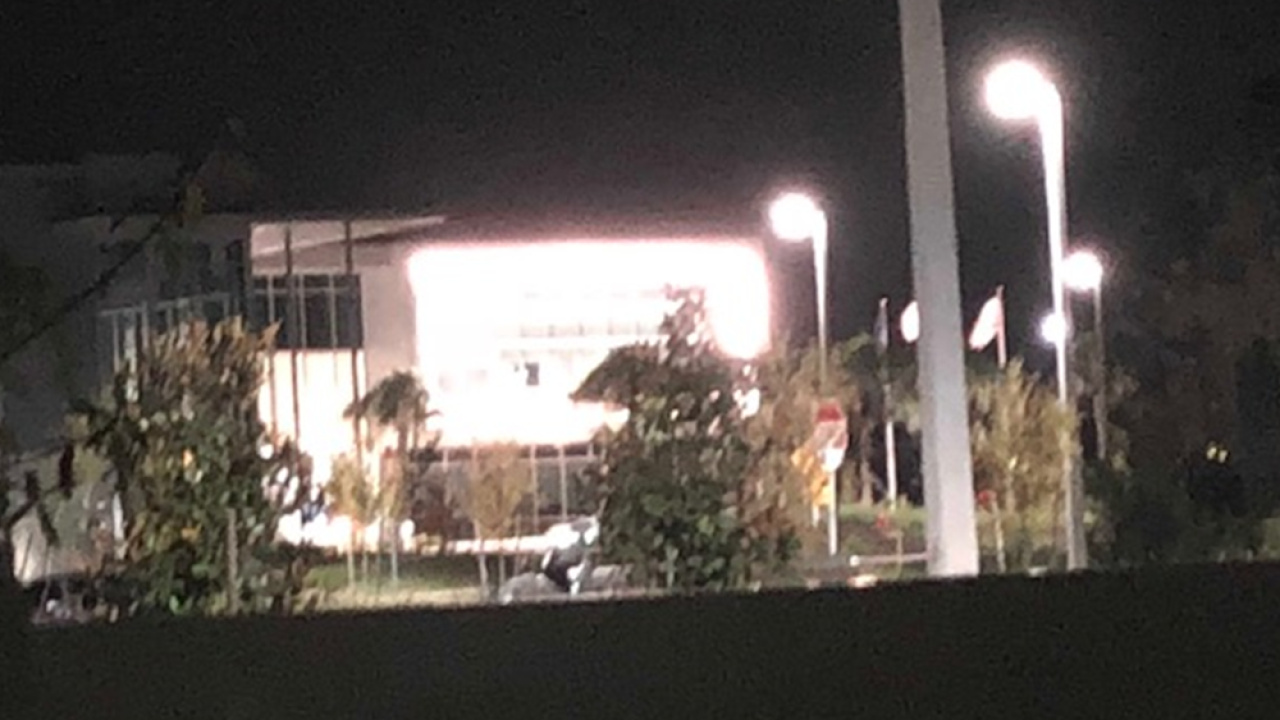 PASCO COUNTY, Fla. -- Pasco County homeowners say strange vibrations from a nearby plant are keeping them up at night.

“I feel like my whole bed is vibrating,” said Heather McCoy.

She blames the vibrations for her insomnia and told Taking Action Reporter Jackie Callaway she bought foam, dense pillows and antivibration pads for under her bed but nothing seemed to work.

Ron Torres who lives on the same street says he feels it too.

“You feel this real low kind of vibration,” said Torres. “Definitely lose sleep over it cause you sit there and its very aggravating.”

Torres, McCoy and several of their neighbors blame the nearby Mettler Toledo manufacturing plant and made a call for action to ABC Action News.

Finally, a lawyer for the plant emailed neighbors two months ago, outlining a plan to buffer the vibrations.

In two separate emails, the company lawyer told residents the plant has installed “material to deflect the sound of the refrigerator and freezer compressors” and added “vibration dampeners.”

McCoy told ABC Action News the vibrations are still there but the improvements have helped.