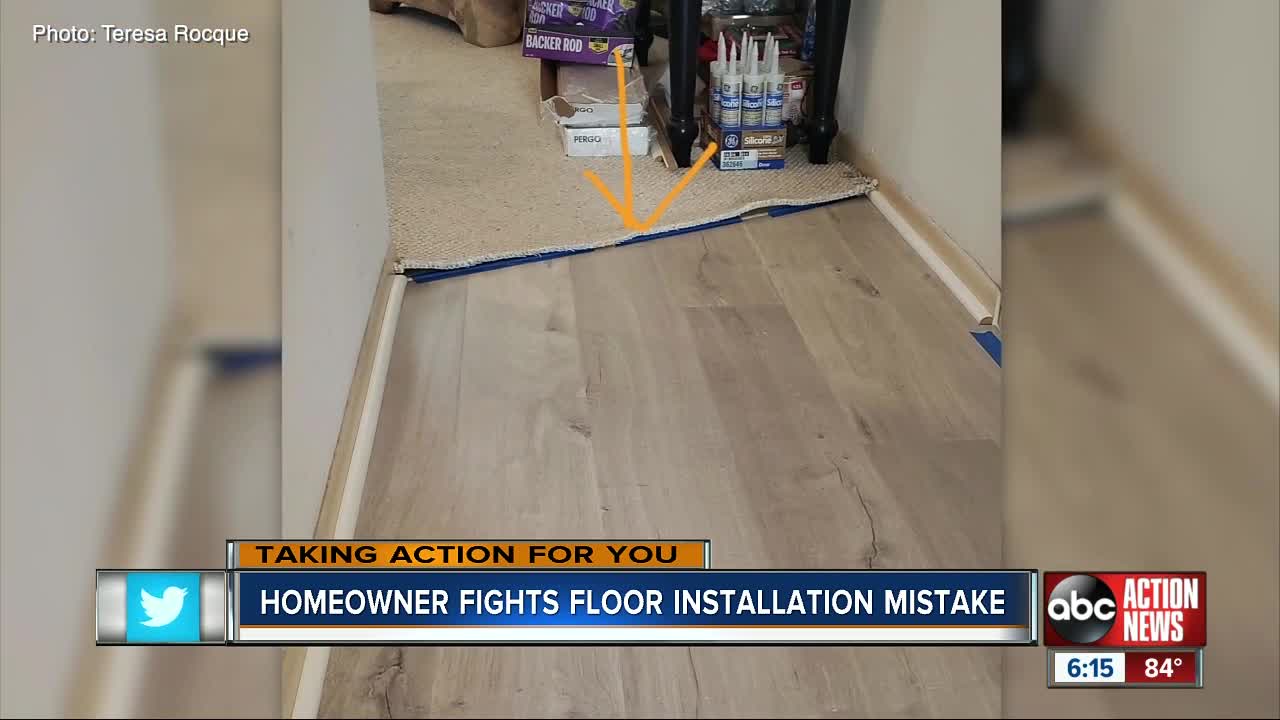 A Palm Harbor homeowner said she hired a Home Depot contractor for what seemed like a straightforward flooring job, but when the installation went wrong, she made a call for Taking Action reporter Jackie Callaway. 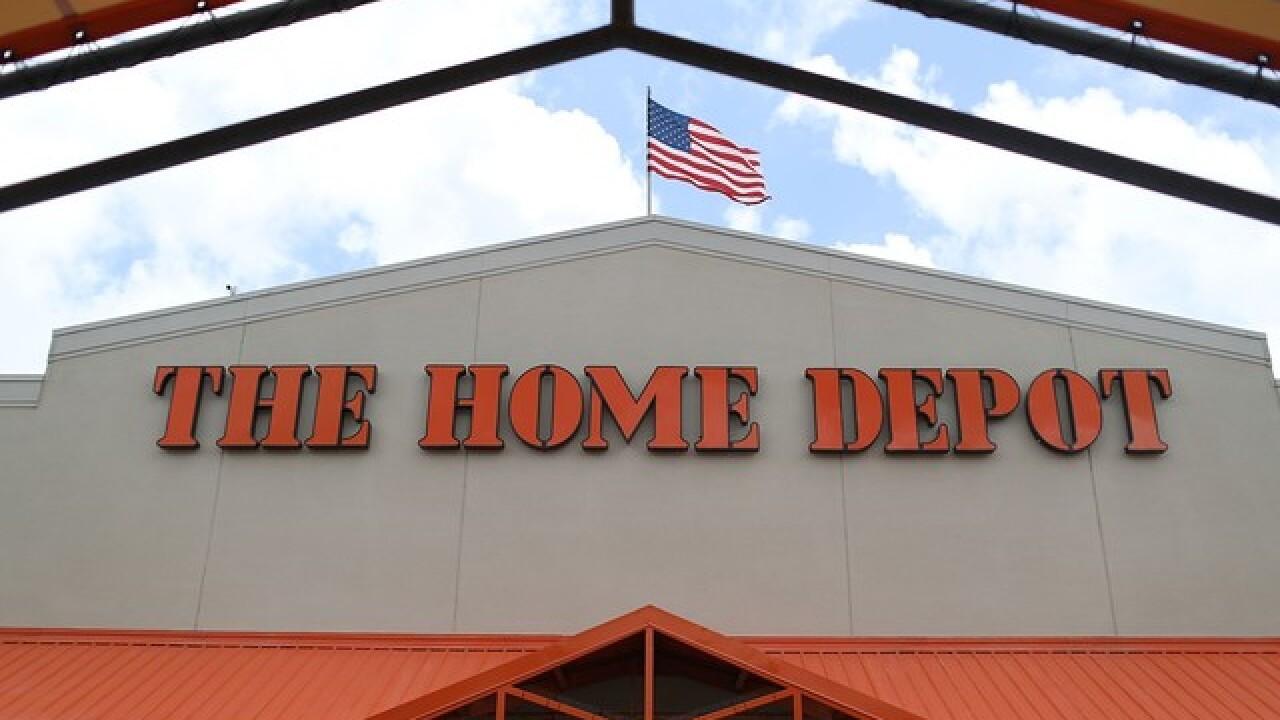 PINELLAS COUNTY, Fla. — A Palm Harbor homeowner said she hired a Home Depot contractor for what seemed like a straightforward flooring job, but when the installation went wrong, she made a call for Taking Action reporter Jackie Callaway.

Teresa Rocque told ABC Action News she decided to replace the old and outdated tile, which ran through most of her condo earlier this year.

She said she picked Home Depot for the $2,000 job because “I just wanted the job to be done right.”

But Rocque said she quickly lost faith in the installer Home Depot contracted with after she said he made several mistakes.

Rocque showed ABC Action News two rolls of plastic she said were supposed to be placed under the flooring to act as a moisture barrier.

But Rocque said the installer didn’t put in the plastic under the flooring, which became a problem after her water heater burst and damaged the floor. Due to the incorrect installation, the flooring manufacture would not honor Rocque’s warranty.

Rocque said she tried for five months to get Home Depot to fix the problems before she called Taking Action Reporter Jackie Callaway, who reached out to the corporate offices and asked for another review of her claim.

Shortly after, Rocque said she got a call from a district manager.

“He looked over the case and said it absolutely should not have happened,” said Rocque.

Home Depot said in a statement, “We're happy to have been able to resolve this for Ms. Rocque.”

“I am very happy with Home Depot’s resolution because of you,” said Rocque. “And they have a customer again.