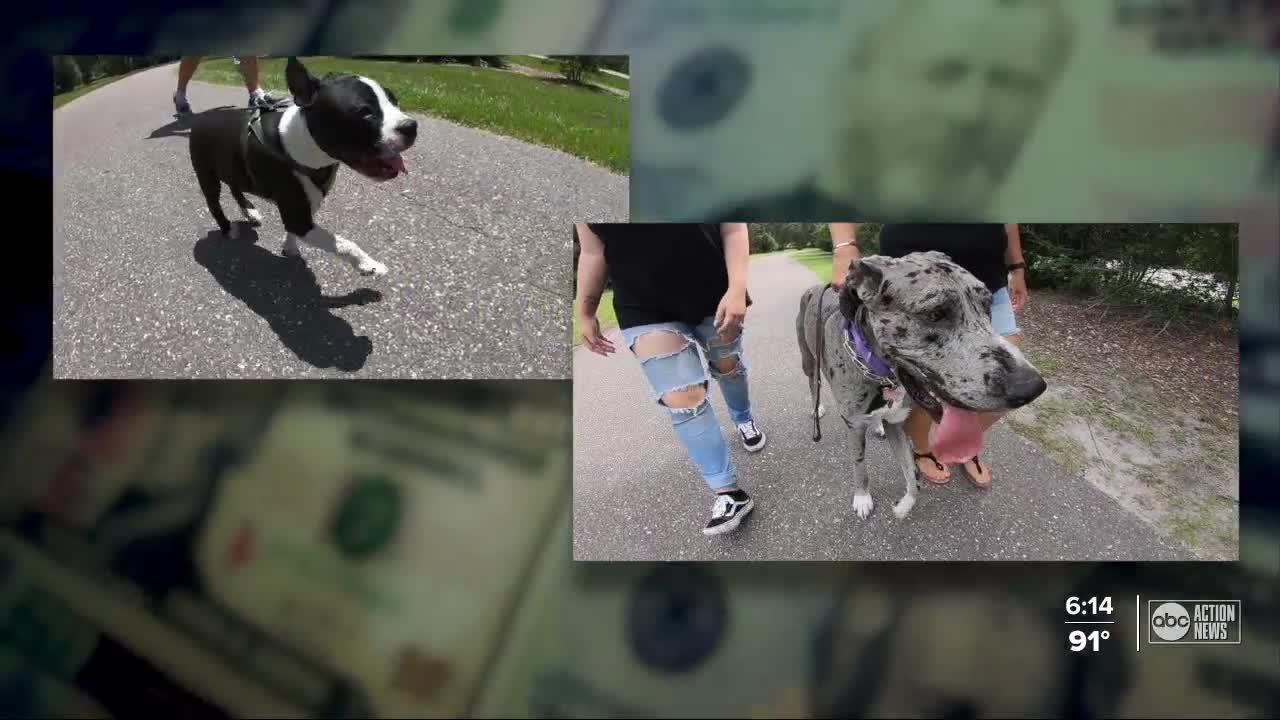 Local puppy owners say a national pet store chain sold them sick puppies and left them with thousands in vet bills — new complaints that come nearly a year after the company told ABC Action News it fixed the problems. 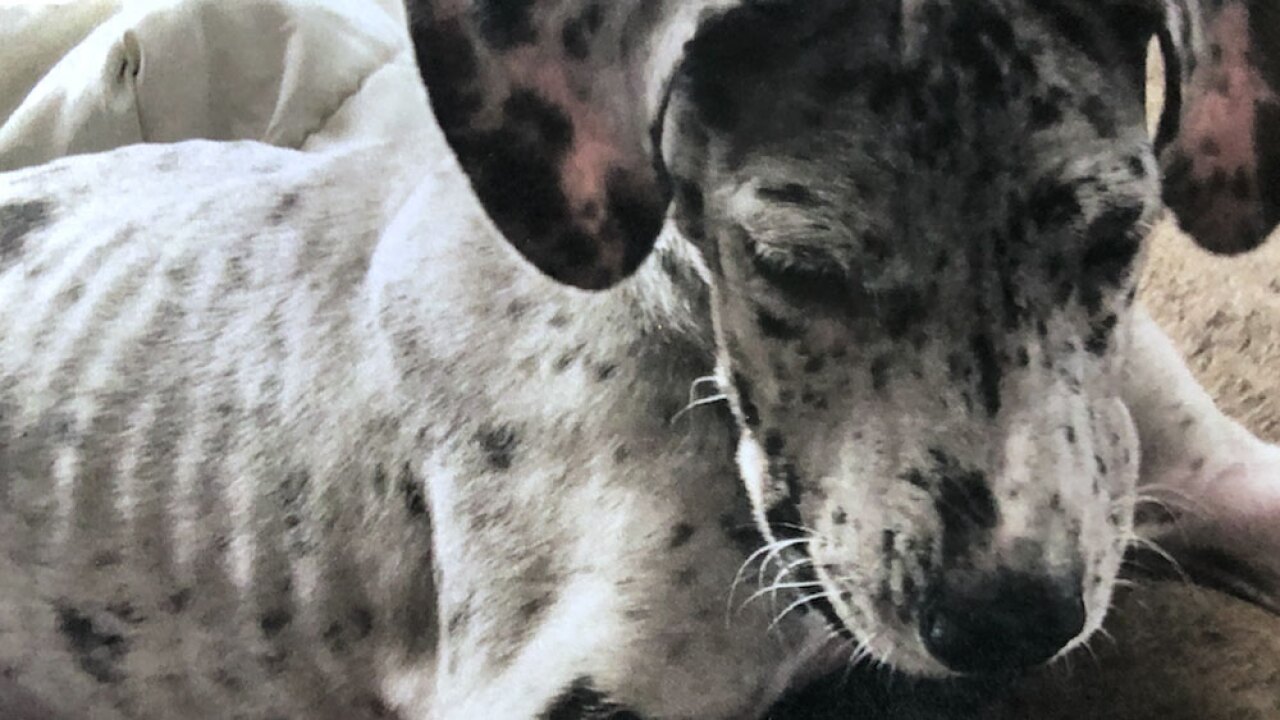 “He was continuing to lose weight,” said Waller. “He was not eating or drinking.”

Petland’s vet put the 10-week-old on antibiotics. A week later, Hemi landed in the animal hospital, fighting to survive.

“It was horrifying. We just had him a couple of days,” said Waller.

The hospital tab and follow-up visits totaled more than $3,600 for Hemi’s care.

Petland paid nearly $1,800 of those bills, but Waller is hoping the company will pay about $1,800 in outstanding medical bills she said should be covered under her warranty.

Darius DiMartino said Petland Largo refused to cover nearly all the vet bills when his Boston Terrier puppy, Cloud, got sick about a week after he paid about $3,500 for him.

“Immediately, he started vomiting,” said DiMartino. “It was awful.”

Vet records show Cloud suffered from Giardia, a highly contagious intestinal infection. Darius submitted bills to Petland for vet visits and medical treatment for more than $400, but the company’s attorney sent him an offer letter only offering to pay $47.13.

Cloud and Hemi are the latest cases in which customers complain that Petland Largo sold them sick puppies and did not reimburse the vet bills. The I-Team first exposed the problem two years ago with multiple owners complaining they were left footing the bills.

Last year, Petland attorney Juan Planas told the I-Team the company blamed its insurance claims center for the problems and told Taking Action Reporter Jackie Callaway in November 2019 that the contractor had been replaced. But now Planas said that did not happen, so the I-Team asked the reason for the ongoing problems.

“We’re responsible for what the dog has when it leaves the store,” said Planas in a recent interview. “You have to understand that there are a lot of people that take their dogs to dog parks and around other dogs and dogs get sick that way.”

Planas said only about 3% of puppies sold by Petland Largo are found to have health issues and an even lower percent have serious medical issues.

“Most of the cases that come my way — we end up going above and beyond what the law requires,” said Planas.

State regulators have received seven complaints about Petland Largo involving vet bills for sick pets since 2018 under Florida’s so-called pet lemon law. But the I-Team discovered the state hasn’t sent a single Petland complaint to its law enforcement arm. That’s because it considers complaints like Waller’s a civil matter.

Waller filed a complaint with the state last year. State regulators contacted Petland Largo to try to get Hemi’s vet bills reimbursed but closed the case after the company did not respond.

After the I-Team got involved Petland offered to pay all of DiMartino’s bills for examinations and treatment.

Experts say the best way to avoid buying a sick pet is to check complaints against the seller: https://www.fdacs.gov/Consumer-Resources/Business-Search

This report has been updated based on additional information from Petland Largo’s attorney.