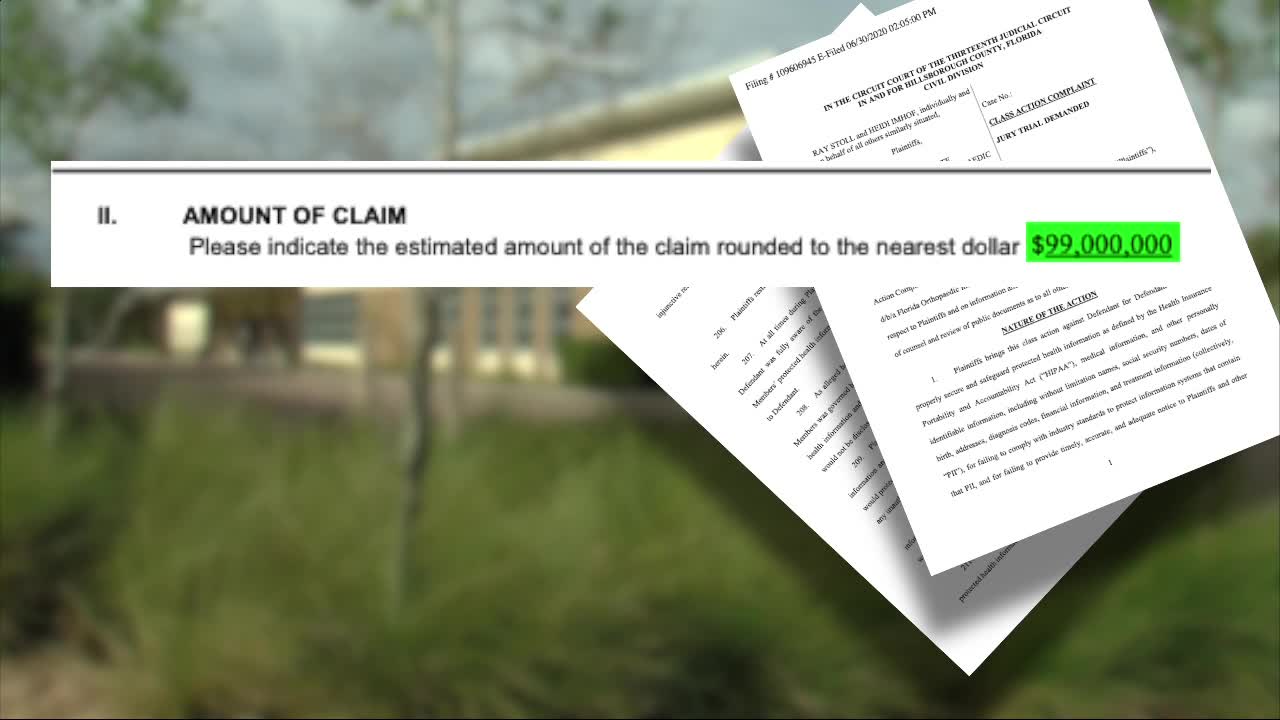 One of Florida’s largest orthopedic providers is facing a class-action lawsuit after hackers stole personal information from potentially thousands of patients. 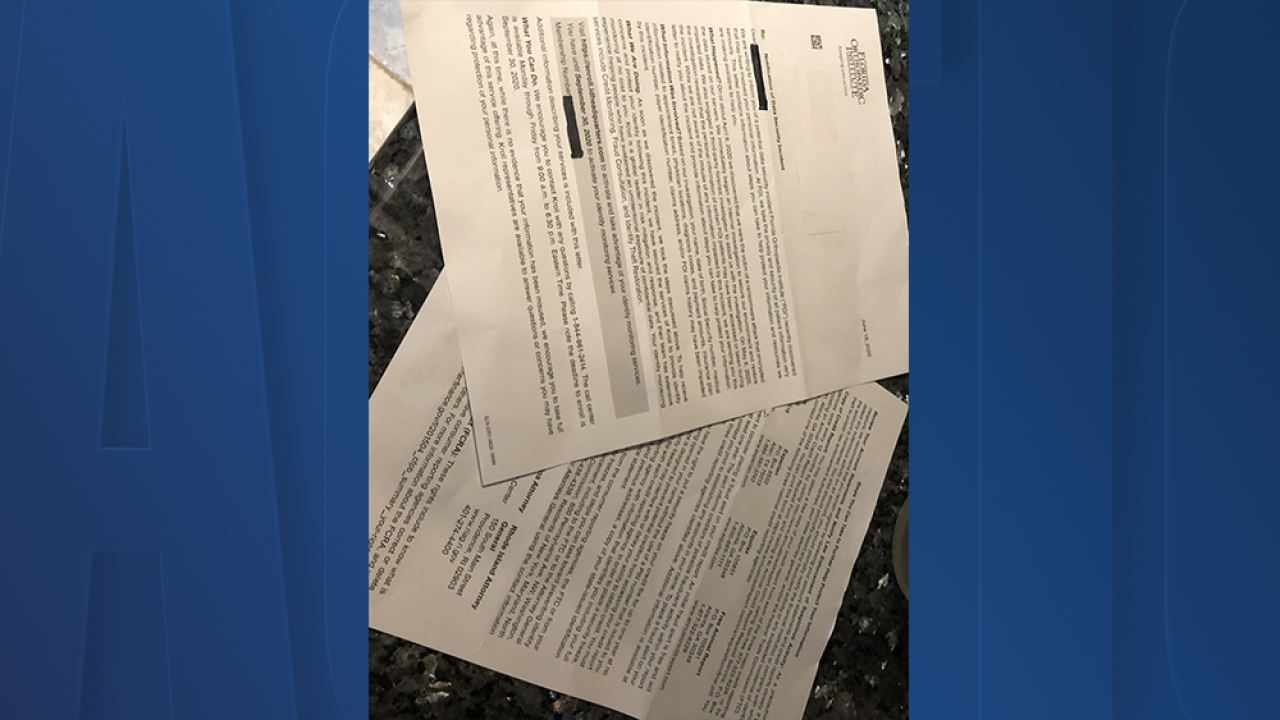 Attorney John Yanchunis of Morgan & Morgan filed the lawsuit against the Florida Orthopedic Institute, seeking at least $99 million on behalf of patients and former patients citing a “failure to properly secure and safeguard protected health information,” according to the complaint filed June 30.

“If you retain this information and you lose it, you are responsible for the repercussions of its loss,” Yanchunis told ABC Action News.

The case filed in Hillsborough County seeks long-term identity theft protection for patients, payment for victims who suffer losses as a result of the breach and a court order to force the medical group to strengthen its cybersecurity methods going forward.

ABC Action News confirmed several patients received a letter from Florida Orthopedic Institute dated June 19, alerting them about the data breach. But that notice reports the medical group learned of the ransom-ware attack on or around April 9.

“I was a little bit shocked that it took so long to let us know,” said Andrea Carbone, a paralegal at Morgan & Morgan and one of the complainants in the lawsuit.

Carbone said she received a letter about the data breach, which includes an offer for the institute to pay for identity theft monitoring service. Carbone said when she signed up, she found out it only covers one year, which she said she believes is too short of a time period.

ABC Action News asked the Florida Orthopedic Institute for an interview about the lawsuit and the timing on its notification to patients on the data breach. The company declined the interview request but emailed a statement, saying:

Victims of any data breach can take the following steps to protect themselves: