He says this is not the first Social Security blunder 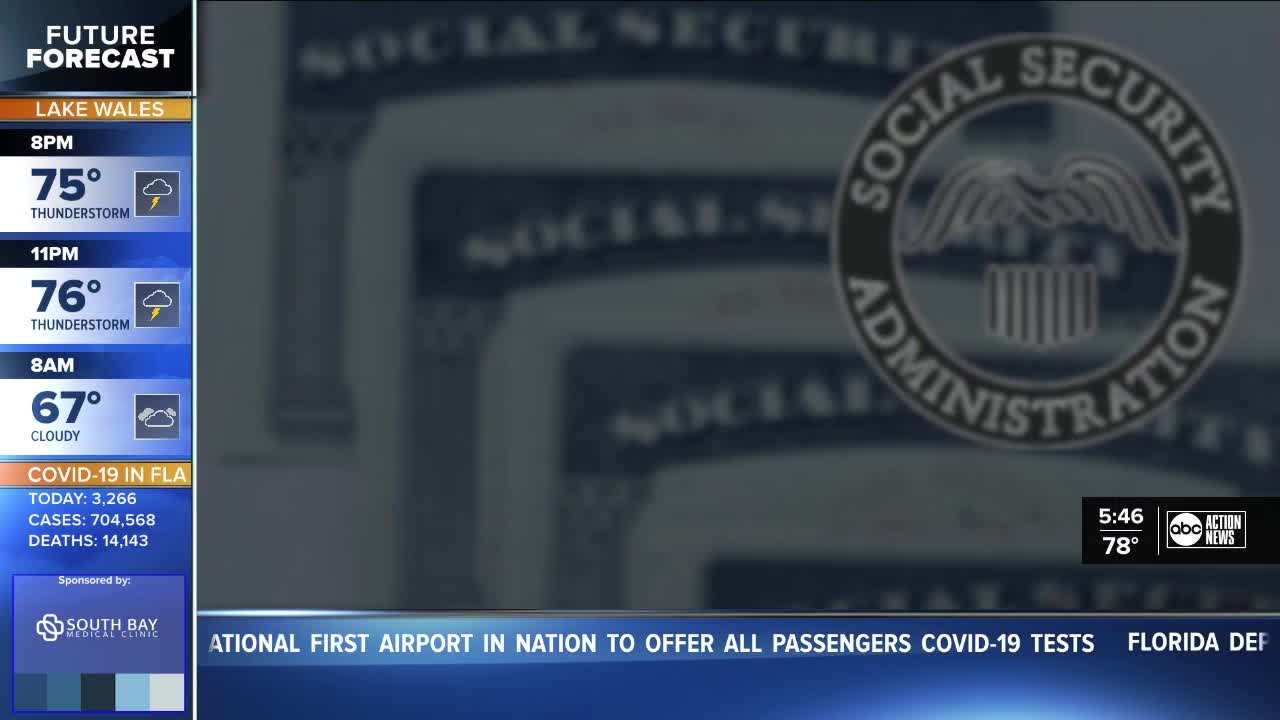 A New Port Richey man wants answers from a local Social Security office after he says they sent him personal information belonging to three strangers — and it isn’t the first time the SSA office has mistakenly mailed him other people’s paperwork. 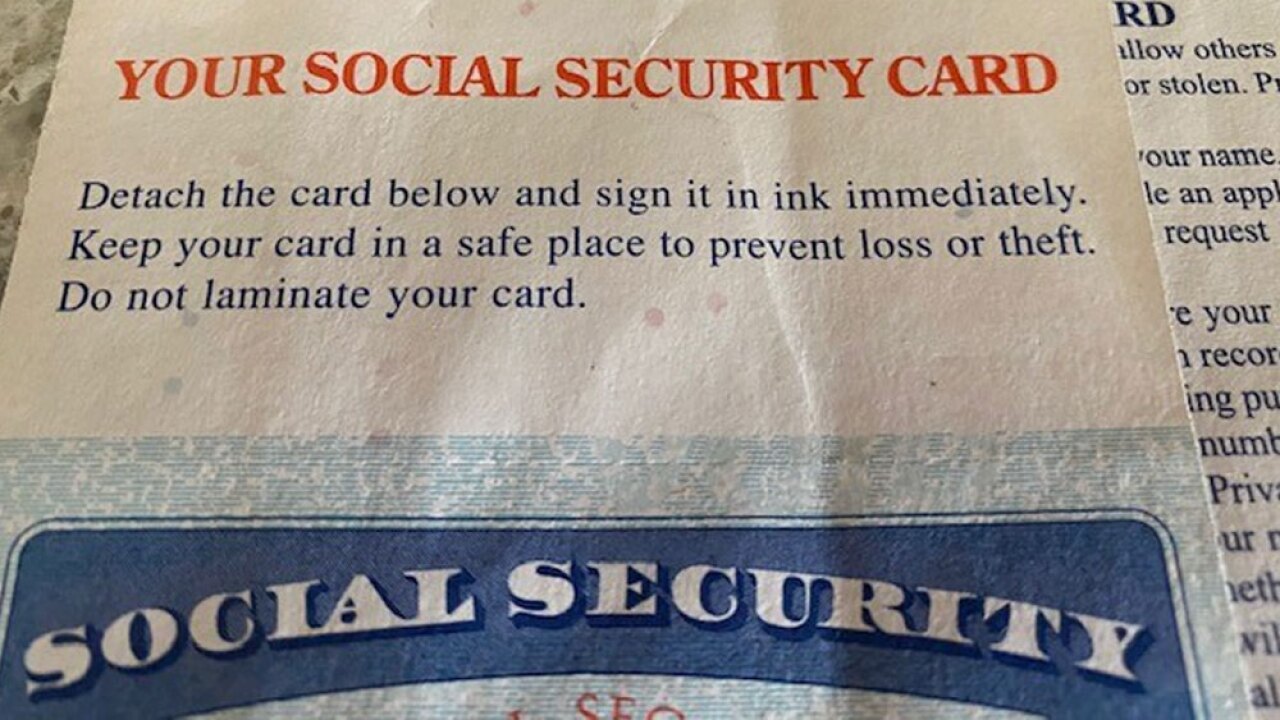 Yates showed ABC Action News dozens of pages containing SS numbers, dates of birth and other personal information related to three people he does not know. Yates says the papers were mixed in his own Social Security documents mailed to him by the SSA office in New Port Richey.

"Every hacker's dream was in this paperwork," said Yates.

Yates said several years ago, the New Port Richey office sent him documents containing tons of private information related to 15 other people. The first time Yates says he reported it to SSA then destroyed the paperwork. This time he wanted assurance the problem would be corrected, so he made a call for action.

"I am hoping they will take it more seriously."

ABC Action News notified the regional Social Security office in Atlanta. In an email, the agency replied, "We take the responsibility to protect the public's information seriously. We have investigated the situation and are reviewing agency policies and procedures and providing refresher training to applicable employees."

We were able to reach two of the people whose information was included in the latest batch of documents sent to Yates. Both asked that the papers be destroyed. Yates says he shredded them.