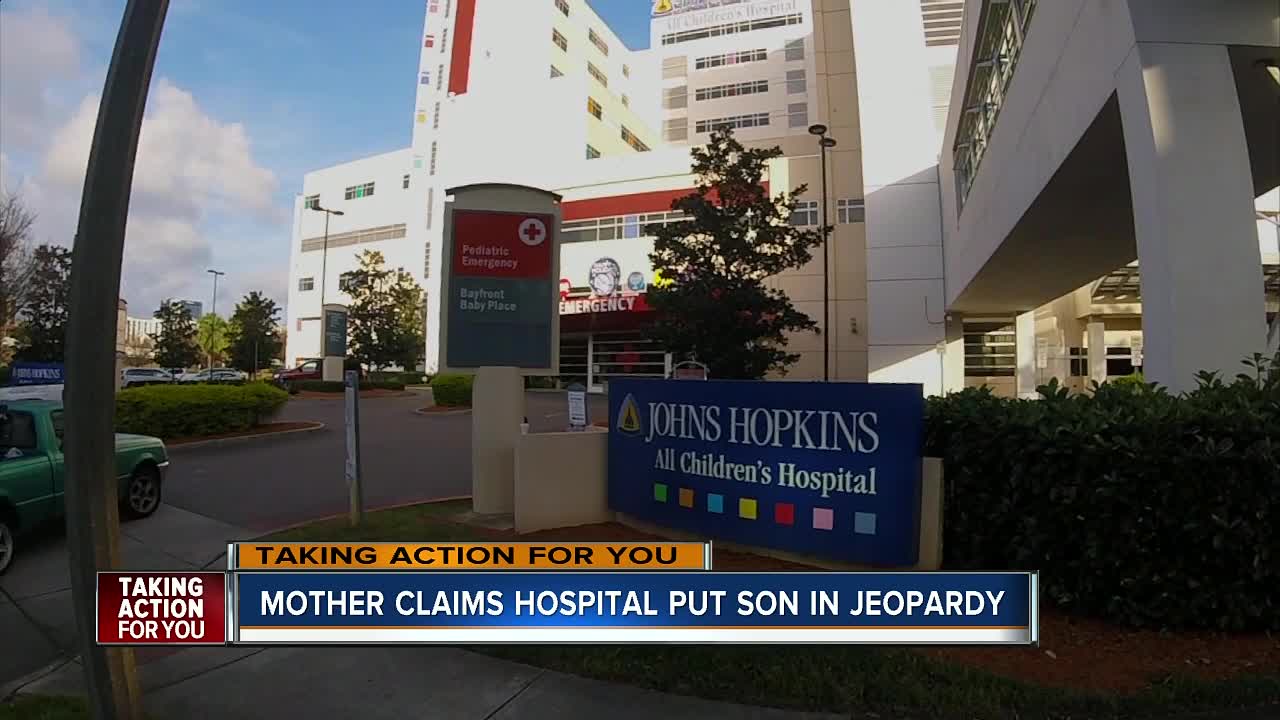 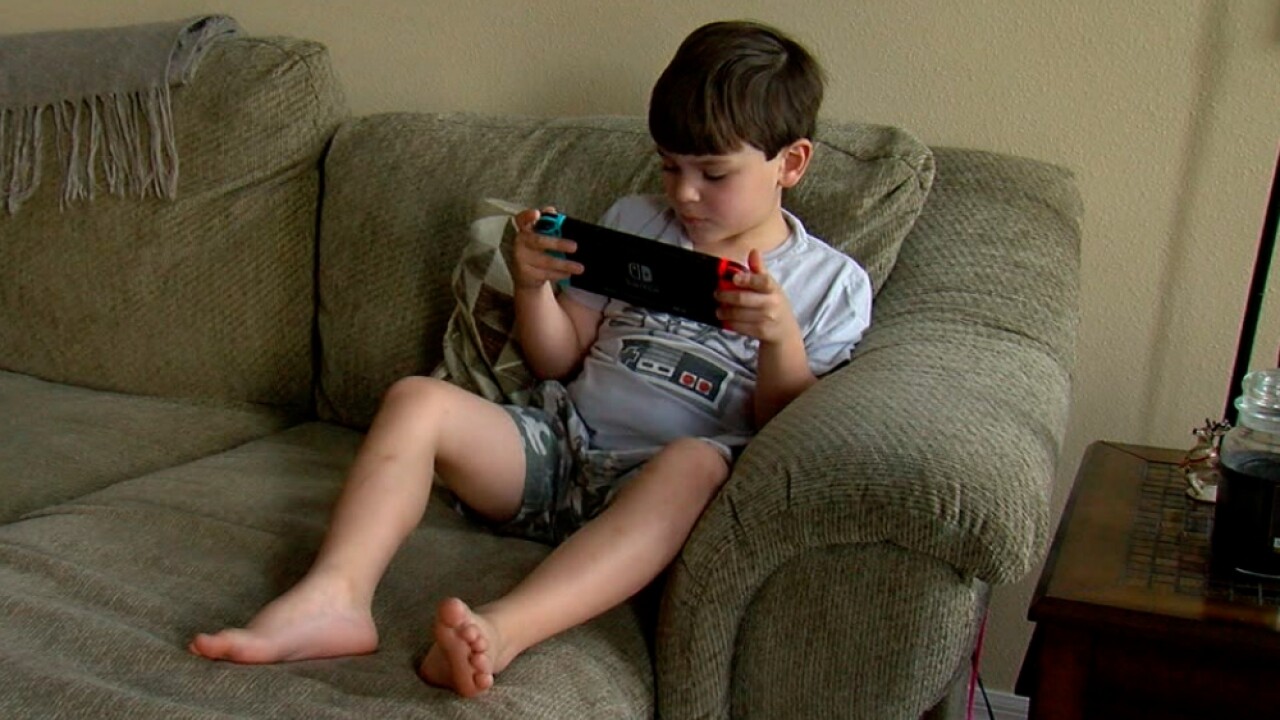 PINELLAS COUNTY, Fla. — “There was something wrong with my child and no one called me back,” said Chris Tomasino.

Tomasino said it takes round-the-clock vigilance to keep her 5-year-old son, Sal, from slipping into a diabetic coma or landing in the emergency room. The device attached to his stomach reads his blood sugar every five minutes.

On November 26, when Sal’s blood sugar hovered above 300 – double his normal number – Tomasino said she called Johns Hopkins All Children’s Hospital, where her son is a patient.

When she didn’t get a call back, she said she called again the next day. At one point she spoke to a nurse, but a doctor did not call her back until three days later.

Tomasino said she worried other parents might be dealing with the same delays, so she wrote a letter with her concerns, but said she couldn’t reach anyone in hospital administration.

Last month, the hospital sent Tomasino a letter listing all the actions the Endocrinology Department took to prevent future delays, including a promise to return all diabetes patient calls within 24 hours.

“I feel good,” she told ABC Action News. “I feel they are taking responsibility for their errors.”