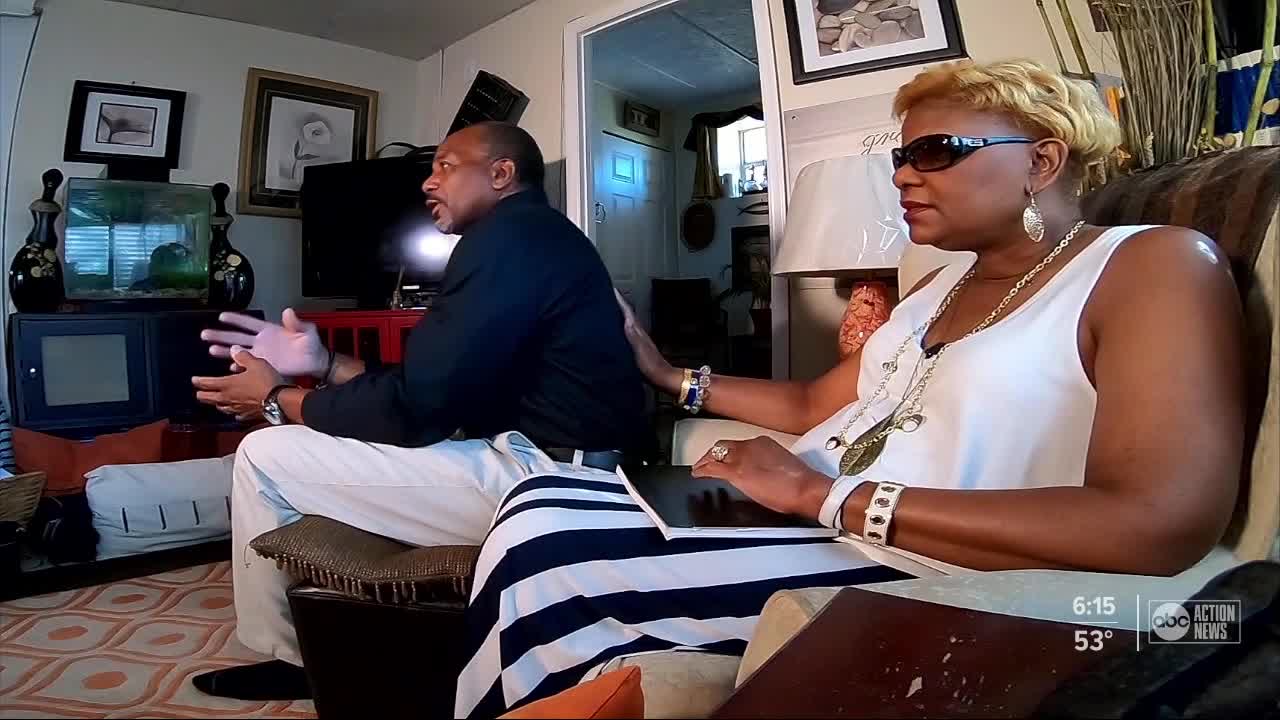 A mortgage mix-up left a South Tampa couple worried about a drop in their credit score and when the lender failed to fix the error, they called Taking Action Reporter Jackie Callaway for help. 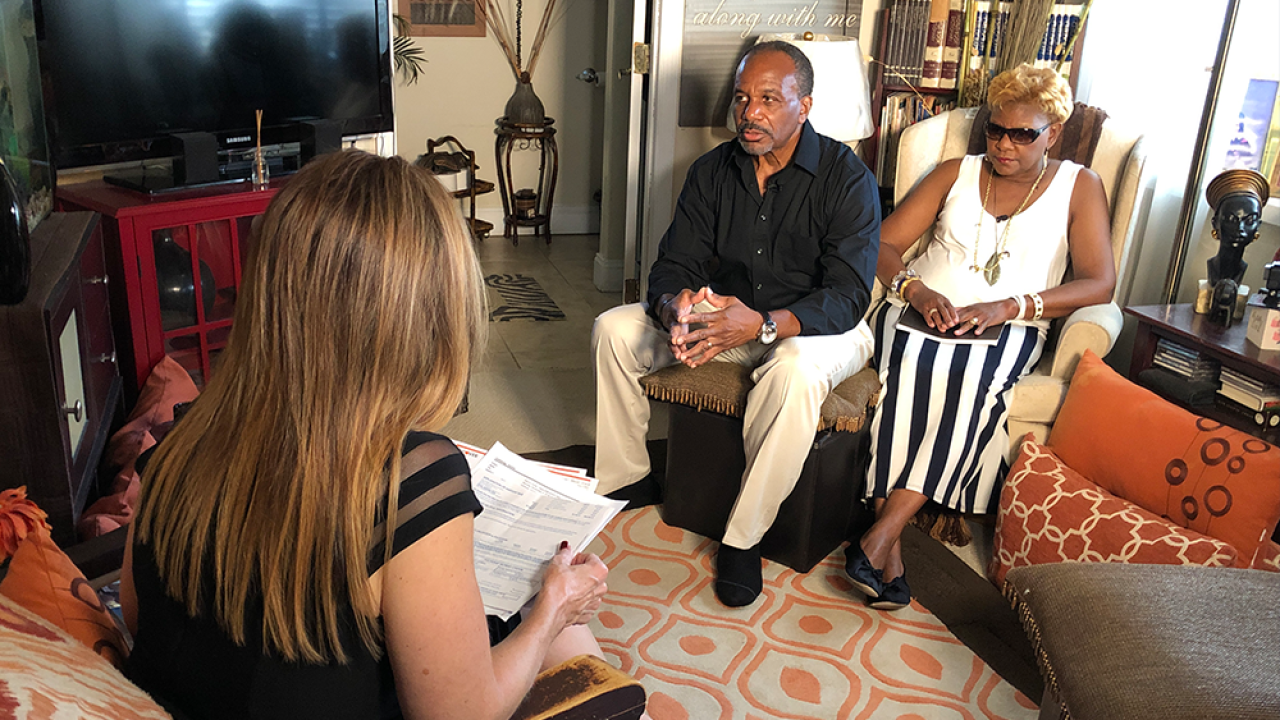 TAMPA, Fla. -- A mortgage mix-up left a South Tampa couple worried about a drop in their credit score and when the lender failed to fix the error, they called Taking Action Reporter Jackie Callaway for help.

Marvin and Gisele Jones told ABC Action News they take pride in their home. The couple spent years decorating the interior and meticulously landscaping their yard.

They also said they pay their bills on time, so it came as a shock when their mortgage holder attached a bankruptcy report to their account.

After the first notice arrived in 2010, Marvin said he complained to his mortgage company about the error.

“They told us they removed it and we thought it was done and it was over,” said Marvin Jones.

But this year, the couple discovered their mortgage company, Mr. Cooper, never removed the bankruptcy error from their account.

“It scared me to the point where I could never be able to get another home if I wanted to,” said Marvin Jones.

Taking Action Reporter Jackie Callaway uncovered the bankruptcy case belonged to someone else with the same name – but a different social security number – as Marvin Jones. The couple said the error dented his credit score and kept them from being able to refinance their home.

ABC Action News contacted Mr. Cooper to find out why the error had not been fixed. The couple reported the mortgage company called them two days later to say the bankruptcy report would be removed.

Marvin Jones also received a letter from the mortgage company stating, “After reviewing your account, we found the loan incorrectly reflected the loan was discharged in a previous bankruptcy. Mr. Cooper recognizes that you or Mrs. Jones has never filed for bankruptcy and we apologize for the error.”