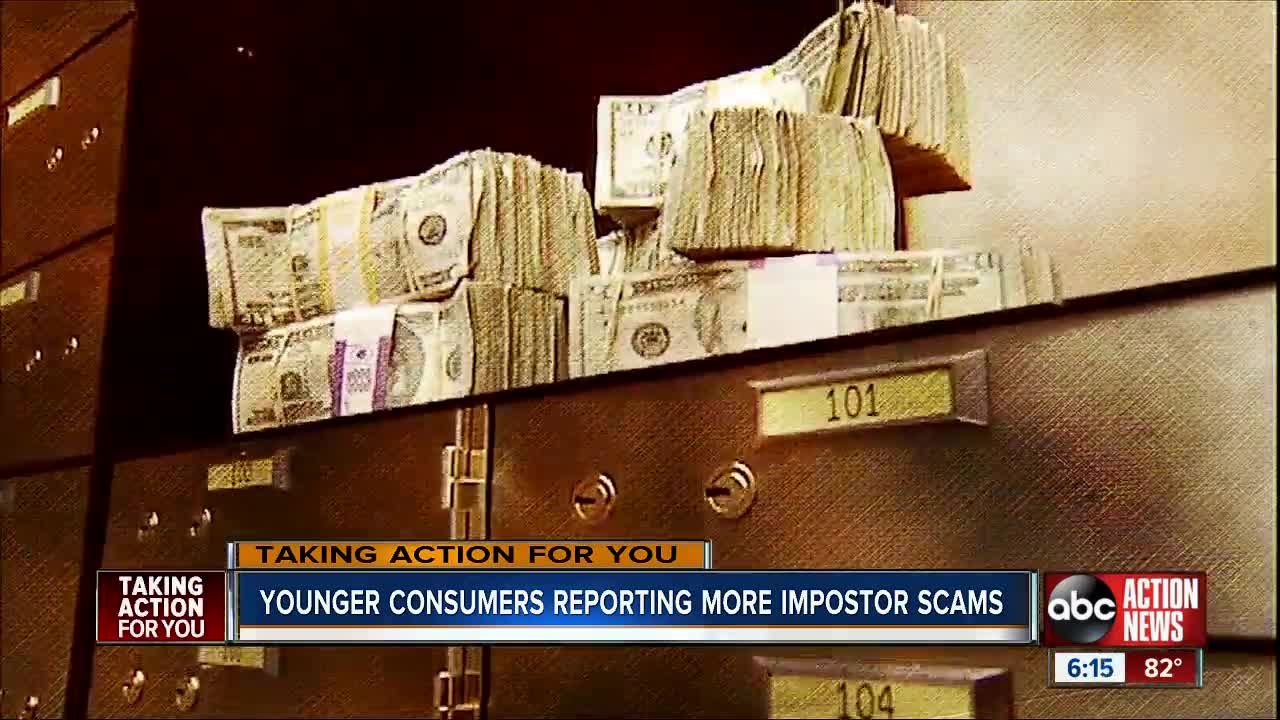 Social Security imposters reportedly trick people in their 20s and 30s out of more money than those over 70. Taking Action reporter Jackie Callaway found more and more younger consumers report being targeted by imposter scams. 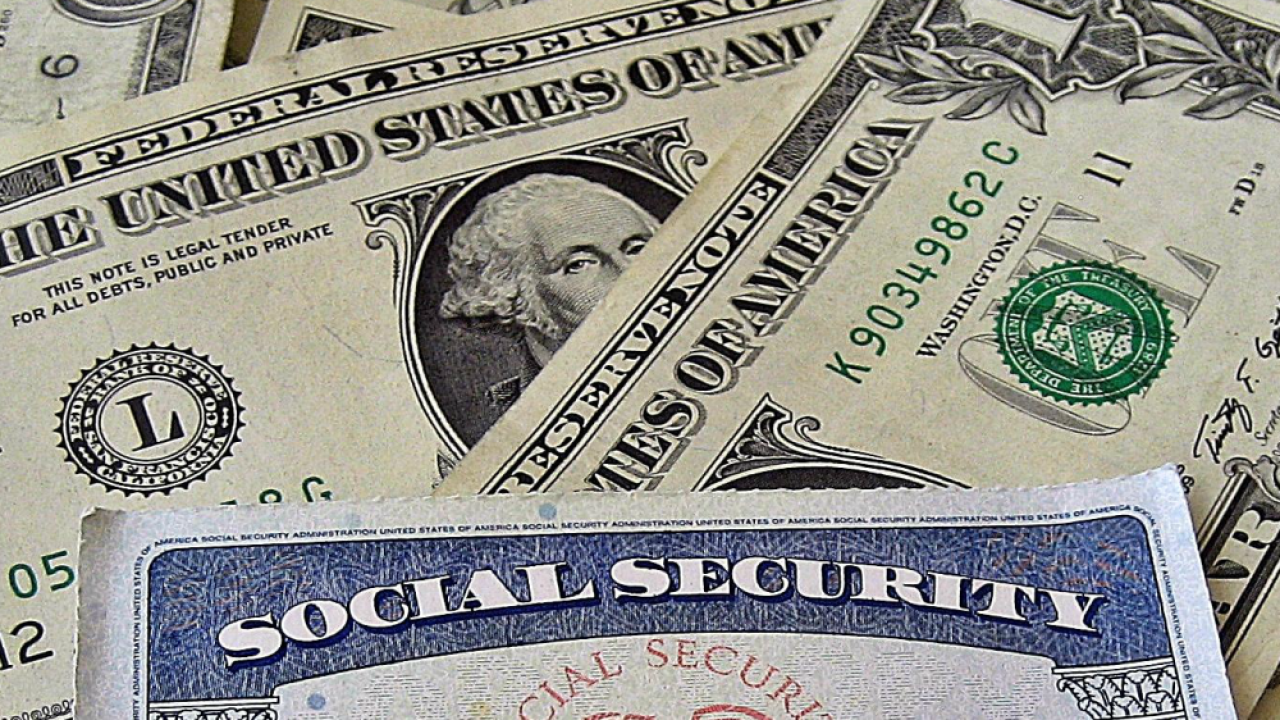 Social Security imposters reportedly trick people in their 20s and 30s out of more money than those over 70. Taking Action reporter Jackie Callaway found more and more younger consumers report being targeted by imposter scams.

“He was like ‘are you Ashley Sanez?’ and I said yes,” Sanez told us.

The imposter said he worked for social security. He told the 18-year-old her identity had been stolen and used to open credit cards.

She believed the man on the phone was trying to help her. The caller persuaded Sanez to withdraw her life savings of $1,800 and purchase Best Buy gift cards.

“He said the local police have set up a safeguard account to put my money into,” she said.

RECOMMENDED: Scammers claim $1,000 from woman by claiming her Social Security number had been compromised

Sanez read off the pin numbers on the back of the gift cards, enabling the scammer to cash them in. And she’s not alone. The Federal Trade Commission received 76,000 fraud reports totaling $19 million in losses in just one year.

The FTC data shows more and more younger consumers are reporting being scammed.

Nearly twice as many people in their 20s reported losing money to fraud than those over age 70.

You can avoid falling victim to the scams by hanging up immediately and calling the real social security office to verify any calls you receive. You can also report fraud to the Federal Trade Commission at www.ftc.com/complaint.