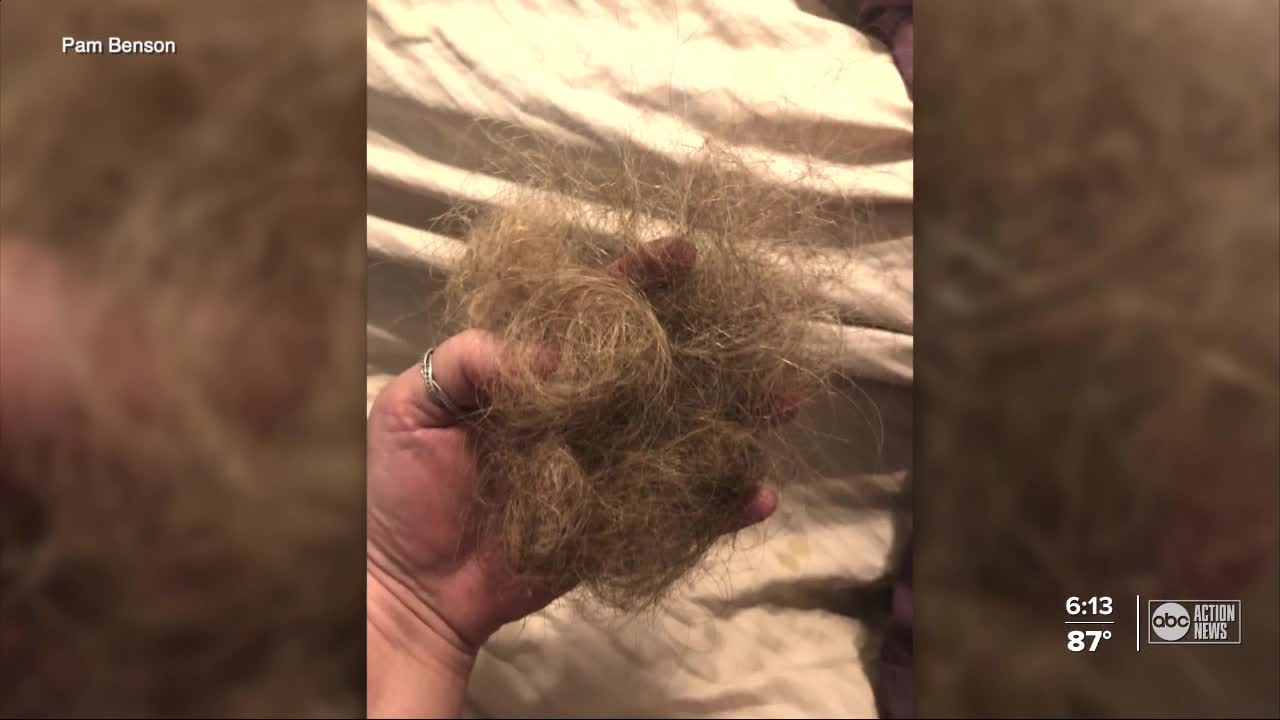 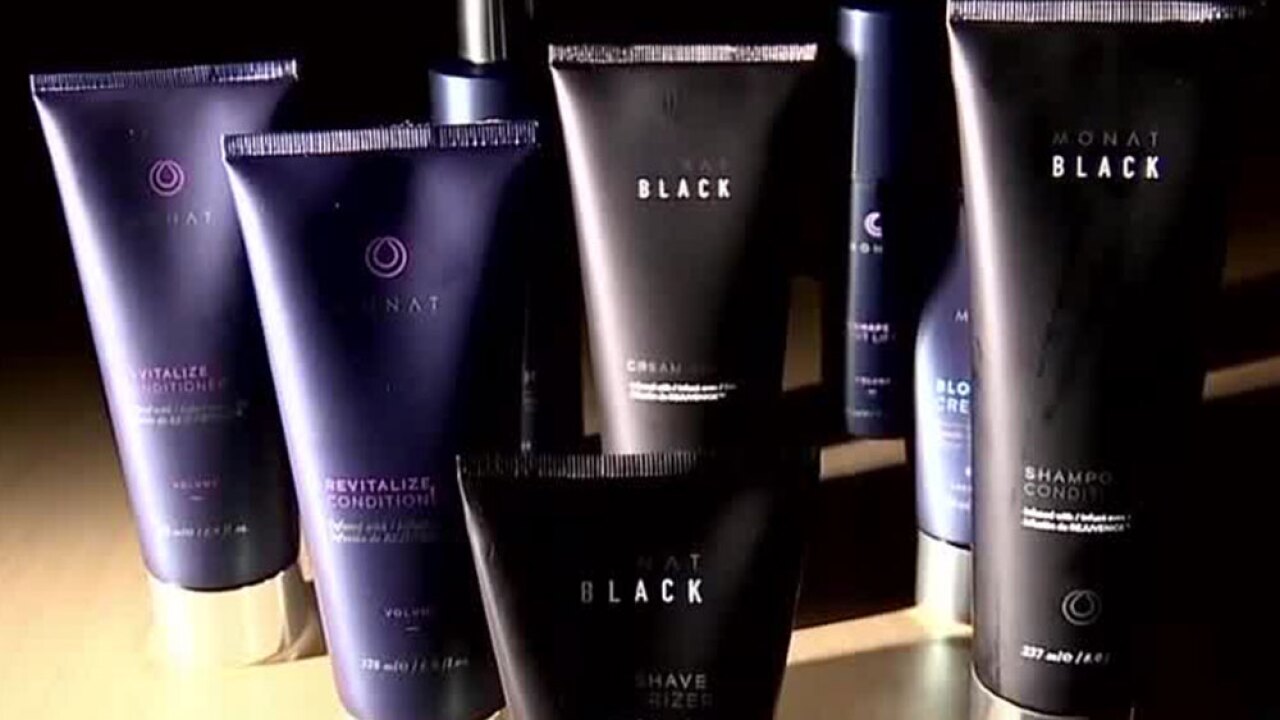 The makers of a popular line of hair care products agreed to change how they do business following a two-year Florida Attorney General's office investigation.

The 33-page agreement between Monat Global and the state details an investigation into reports of fake product claims. The agreement mandates what the company cannot say in its advertisements and calls for its customers' refunds.

As part of the so-called Assurance of Voluntary Compliance, the company is permanently banned from making false or misleading claims about the health benefits, safety or performance of its beauty products.

In 2018, the I-team exposed hundreds of similar complaints filed with federal regulators and the Better Business Bureau. Pam Benson is one of the dozens of customers who reported her hair fell out in clumps after using Monat shampoo.

In August, Monat entered into an agreement with the AG that ends the state's investigation.

"I am so glad someone is going to make them accountable," said Lynn Blomquist, who said her scalp started itching after using one of Monat's shampoos three times.

Blomquist said the company gave her a full refund after she wrote the company a letter. Now Monat has agreed to give more customers their money back.

According to the agreement with the state of Florida, Monat must now offer "...refunds for consumers who relied on the company's sales pitches and bought its products."

The Attorney General states in the agreement it takes no position as to whether Monat did anything wrong. Monat signed the agreement without admitting any wrongdoing, and the company will pay the state $250,000 in fees and investigative costs as part of its deal.

The company declined an on-camera interview but said in this email, "We also grew faster than we were prepared for, and as a result, we had some issues to address. Those issues have now been resolved."

A class-action complaint filed on behalf of consumers against Monat in 2018 is ongoing. The plaintiffs are now asking a U.S. District Court in South Florida to allow the lawsuit to move forward as a class-action case.