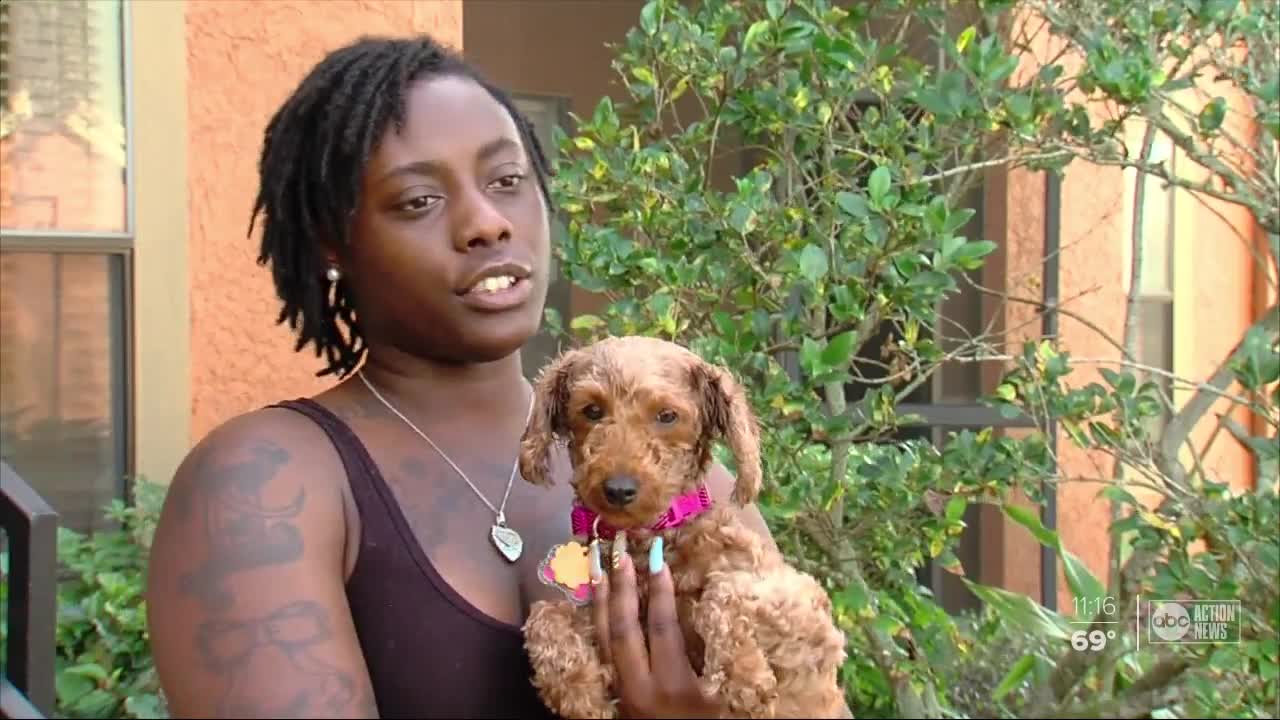 It’s a disturbing trend known as pet flipping and advocates in the Tampa Bay area are putting new safeguards in place to protect owners and their animals, I-Team Investigator Jackie Callaway uncovered. 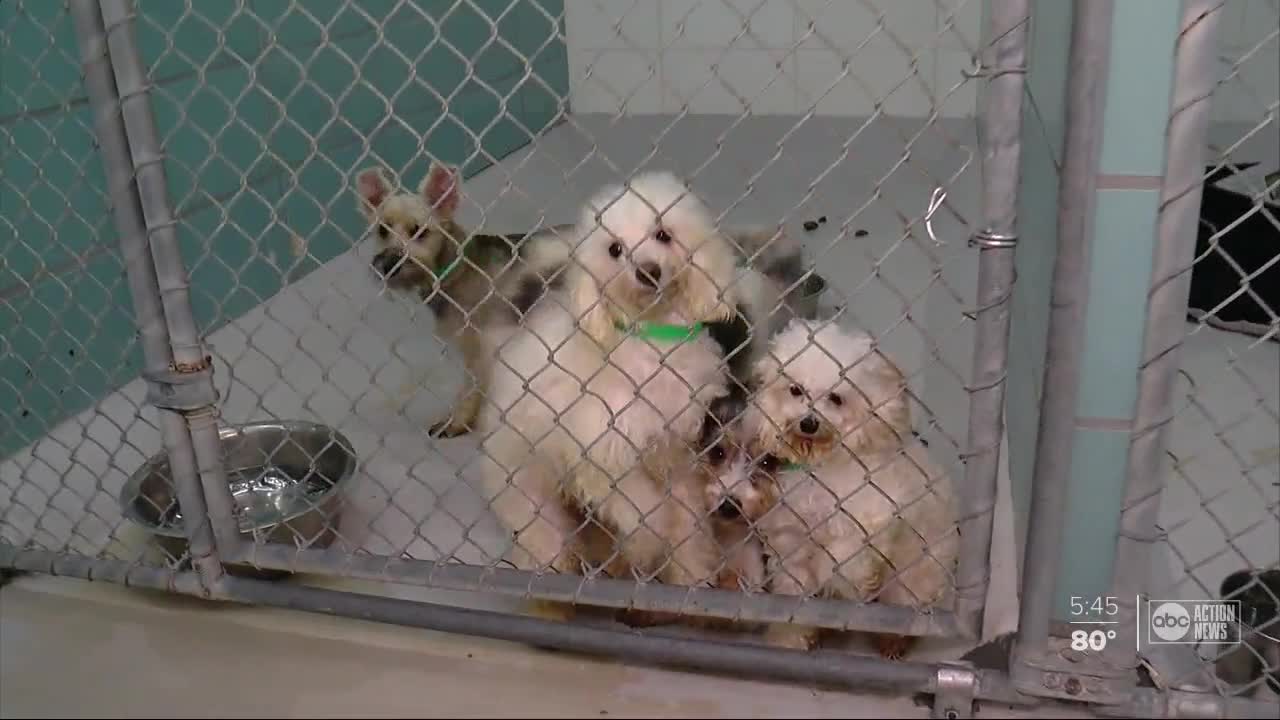 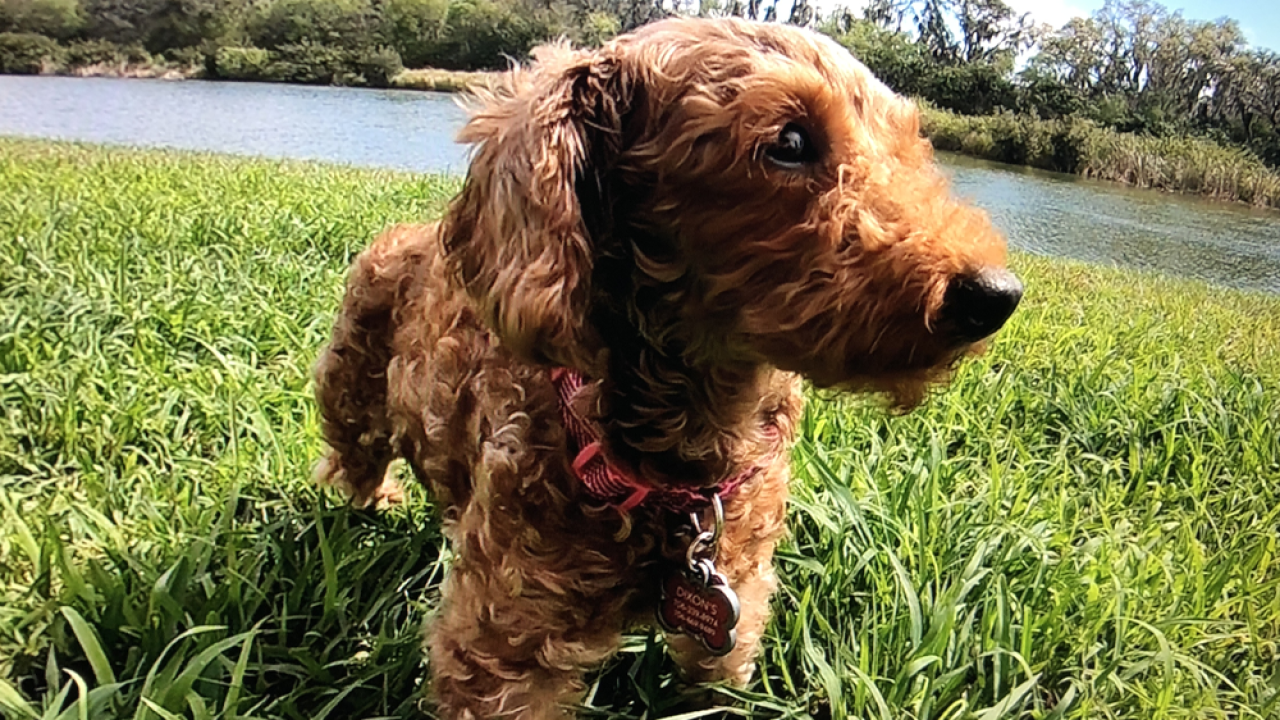 TAMPA, Fla. — It's a disturbing trend known as pet flipping and advocates in the Tampa Bay area are putting new safeguards in place to protect owners and their animals, I-Team Investigator Jackie Callaway uncovered.

Sherry Silk, executive director of the Humane Society of Tampa Bay, said adopters must show identification and fill out an application.

"There was a little bit of a waiting process," said Silk. "We went ahead and checked if they had a veterinarian with their prior pets."

The added safeguards are supposed to protect against pet flipping, which is when someone steals or adopts a pet and then turns around and sells that animal for a quick profit. It's a phenomenon cropping up across the nation.

Derek Guilin of Colorado said he never imagined someone would flip his beloved dog, Lou, until she went missing.

After Lou slipped out the front door, someone found her and sold her.

Guilin discovered that the person flipped Lou after getting a call from her new owner, who had seen his missing posters.

"He was like, 'Yeah, I've got your dog. I bought her for $150 earlier today, and when I was out walking, I saw one of your posters," said Guilin.

Pet flipping is a form of dognapping, according to the American Kennel Club.

Florida has ranked in the top five states for this problem every year since 2015 with nearly 200 reported puppy thefts during that time. The group says the number is likely much higher because some owners may not realize their dog was stolen.

Often the dogs most susceptible to pet flipping are valuable and used for breeding.

Sherry Silk, Executive Director of the Humane Society of Tampa Bay, said adopters must show proof of ID and fill out an application. In some cases, the shelter confirms applicants have used a veterinarian to care for their other pets.

Stephanie Harrison adopted her dog, Lola, through the Hillsborough County Pet Resource Center. The adoption had extra scrutiny because Lola was a puppy mill rescue. Harrison told ABC Action News she didn't mind the additional screening process if it meant protecting these dogs.

"If you don't have intentions on making sure that the pet is in an environment where it is livable, comfortable as well as safe, then you shouldn't be allowed to have them," said Harrison.

The Humane Society of Tampa Bay said dogs most likely to be adopted by pet flippers for financial gain locally are small, purebred puppies, like chihuahuas and pit bulls that can be used for fighting.

Florida passed a law outlawing pet flipping, but experts say it hasn't put a stop to the practice.

Advocates suggest pet owners get their animals pet spayed or neutered, so they can't be used by criminals for breeding. Owners can also protect their pets by making sure they have a microchip. That way, an animal can be identified even if their collar or tags are removed.