Lightning destroys Hillsborough County home, how to prevent it from happening to you 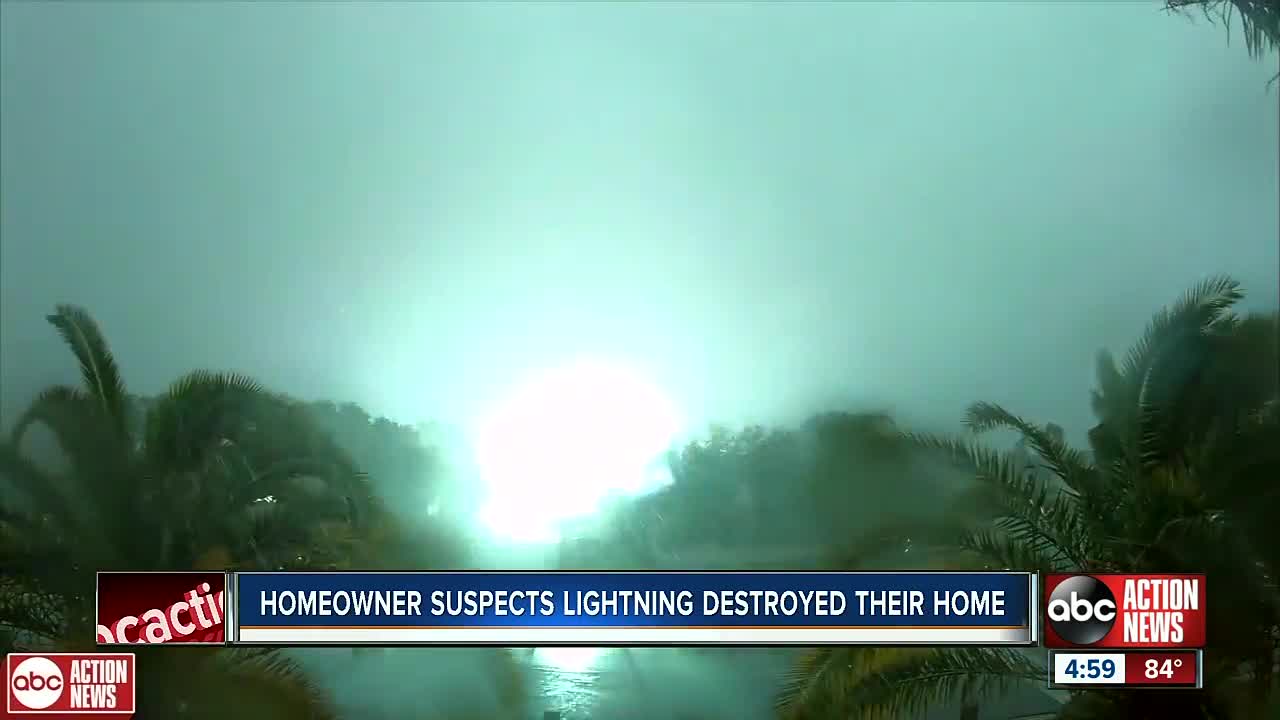 Florida is known as the lightning capital of the nation. 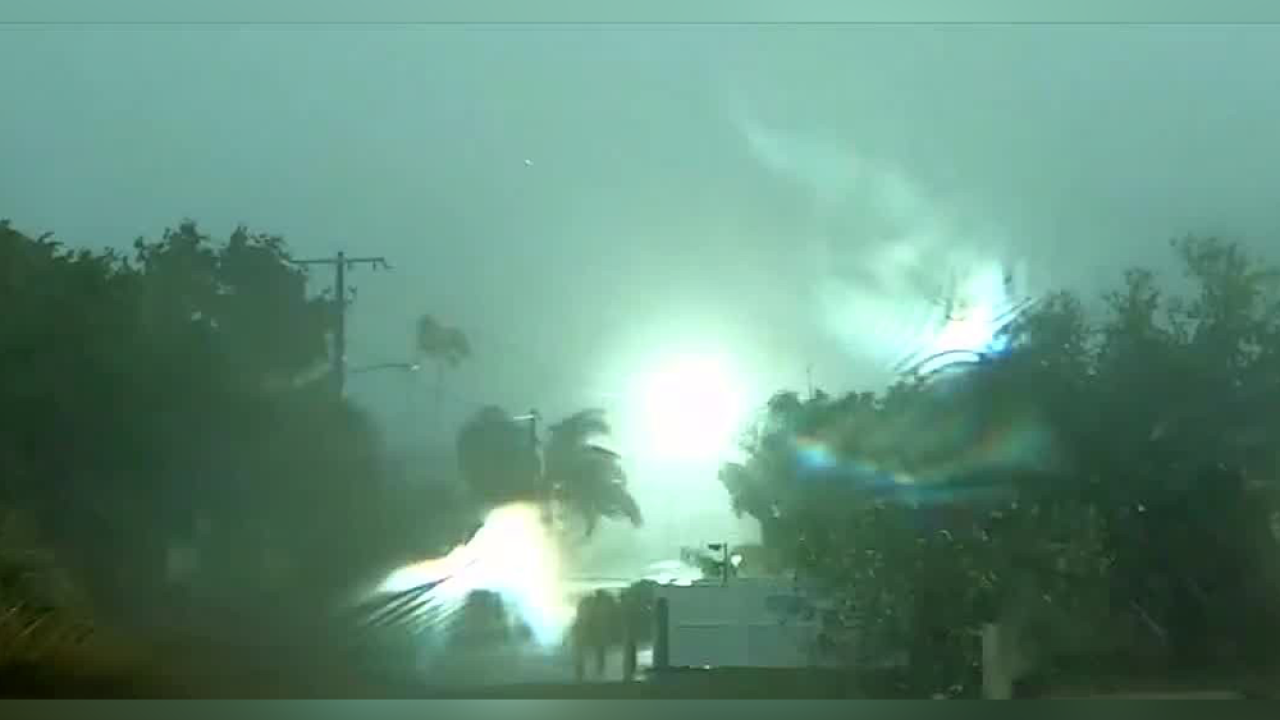 RIVERVIEW, Fla. -- Florida is known as the lightning capital of the nation.

The Sunshine State is hit with more strikes per square mile than any other area in the United States.

Earlier in the month, a family in the Tampa Bay area was forced to pick up the pieces after a summer storm battered their home.

RELATED: Officials share tips on how to stay safe from lightning strikes

PICKING UP THE PIECES

Michael Truffa and his three daughters were home making lunch June 10 when their house rattled and filled with smoke.

“It sounded like a bomb, like a big crack bomb went off. My ears are still ringing from it,” Truffa said as he was gutting his home damaged from fire, smoke and water.

“Under that tarp, there’s a big hole,” he pointed to his home surrounded with dumpsters and men moving out items destroyed by the blaze.

Hillsborough County Fire Rescue was sent to the fire along Deepbrook Drive in Riverview around 1:15 p.m. June 10. It took crews about 15 minutes to get the fire out, which had spread through the entire home.

Investigators confirmed to ABC Action News that lighting was the cause of the fire.

“It’s been horrifying,” Sheila Truffa said. They've lived in the home for about 20 years.

Not only that, but the Truffa’s ran their home-based business out of residence and all of their equipment and products were lost in the flames as well.

Their data shows that in the last 10 years, it has killed 216 men and 61 women. That’s because it can carry an electrical current on top of the ground that’s deadly up to 100 feet away from where it strikes.

“This is a surge that would go on your electric panel which would stop a surge from coming into your home,” Kevin Ahearn with Bonded Lighting Protection said.

Ahearn said the best way to protect a home from lightning is using grounding rods or surge arresters.

Although, he said Mother Nature is unpredictable and there is not a foolproof way of preventing lightning.

“You’re not going to stop the strike from happening there but instead of coming through your home and doing damage it will occur above your roof and then go up,” Ahearn advised.

The Truffa family tells ABC Action News they believe they did have a ground rod and possibly a surge arrester to protect their satellite.

Right now, the family of five is focusing on cleaning up and moving forward.

“Trying to deal minute by minute on where to go and what to do,” Sheila said.

The community, neighbors and even the Boyette Springs HOA has stepped up and began fund-raising and collecting donations for the parents and three children.

If you’d like to help neighbors have set up this list of items the Truffas are in need of.

For further information on how to protect your home visit the list of lighting rod companies we have compiled for you below.