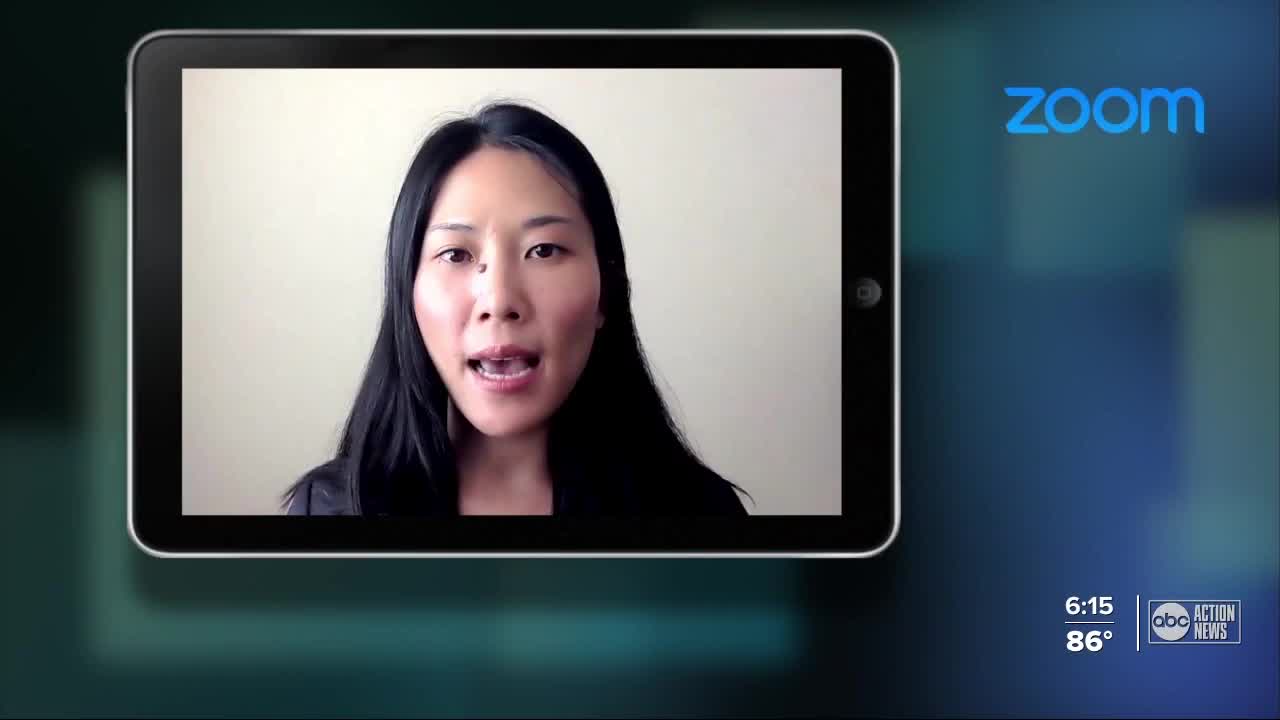 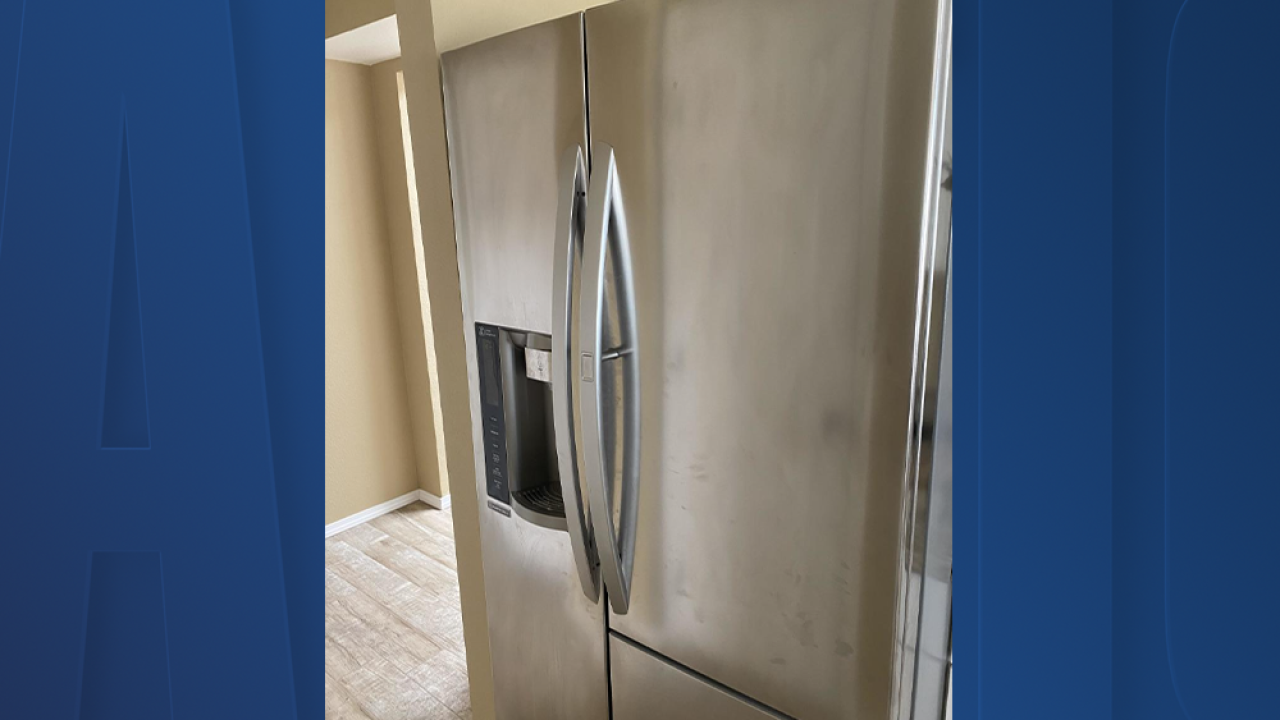 TAMPA, Fla. — Appliance giant LG has agreed to settle a multi-million dollar class action lawsuit over refrigerator defect claims. More than 1.5 million consumers may be eligible for a payout.

According to the case filed in federal court, hundreds of consumers reported problems with dozens of different LG models made between 2014-17.

Settlement payouts will include:

Delores Falco, a mother of three and one of the plaintiffs, said her LG fridge broke down months after she bought the brand new in 2016.

Falco says the fridge went on the fritz a total of 15 times in four years and LG was slow to make repairs.

“I haven't had ice since May,” Falco said, estimating she has had to throw out $2,000 worth of food.

ABC Action News reached out to LG but has not heard back. According to the lawsuit, the company denied any wrong-doing but agreed to settle in the interest of consumers and to avoid lengthy litigation.

Consumers have until Jan. 11 to file a claim, and payouts are expected in 2021.