Kia recalled over 200,000 vehicles earlier this year over a fire danger defect

Parts for repair delayed for months 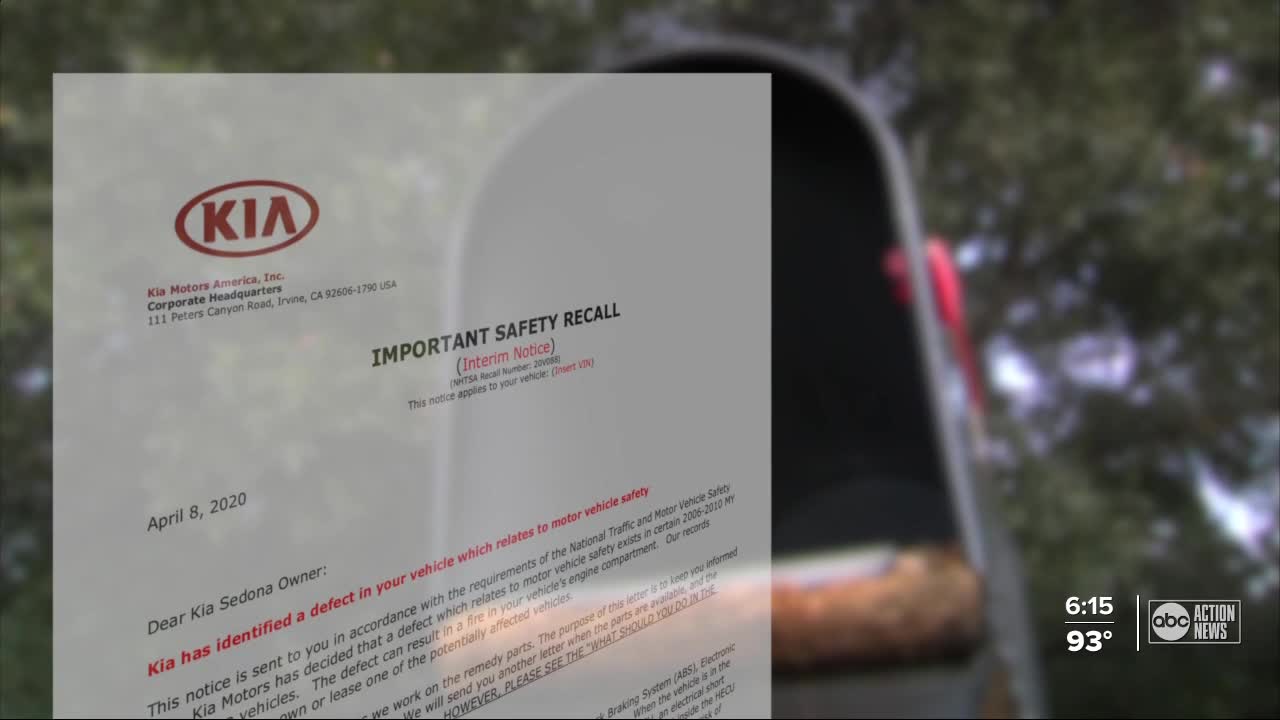 Kia recalled over 200,000 minivans and SUVs earlier this year for a defect that could cause the vehicle to go up in flames, but after one family could not get the repair for the recall, they made a call for action. 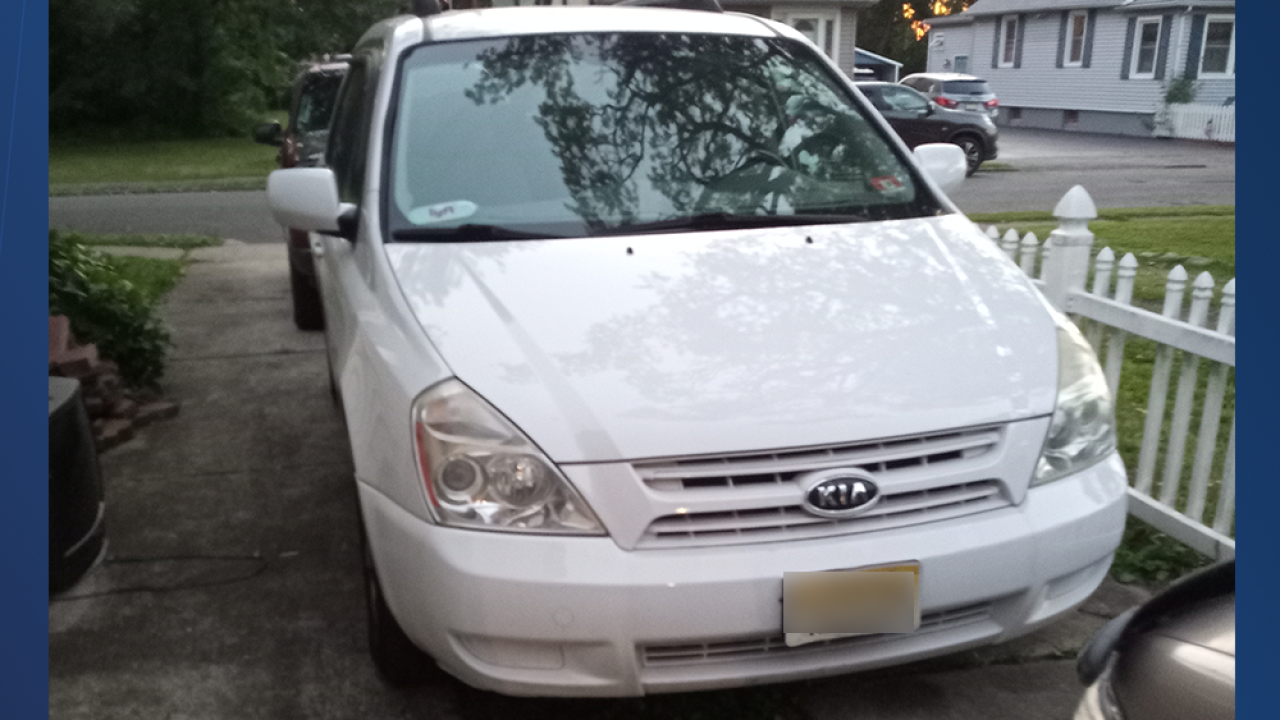 TAMPA, Fla. — Kia recalled over 200,000 minivans and SUVs earlier this year for a defect that could cause the vehicle to go up in flames, but after one Tampa Bay area family could not get the repair for the recall, they made a call for action.

Danielle Sellers told I-Team Investigator Jackie Callaway she and her two children rely on their 2008 Kia Sedona to get around. After she received the recall notice in April, Sellers said she called her local Kia dealer.

“He goes, ‘We are not doing this right now. We haven’t found a solution,’” said Sellers.

The automaker reports the recall issue involves the anti-lock braking system – or ABS – which could cause an electrical short that sparks an engine fire.

“I pray to God that it does not catch on fire,” said Sellers, while waiting on a recall fix.

UP IN FLAMES | I-Team investigating series of car fires

ABC Action News contacted Kia’s corporate office on Sellers’ behalf after she waited months for a the repair.

A Kia spokesperson emailed a statement in June saying, “An interim notice of safety recall was mailed to affected customers in early April advising them to park their vehicle outdoors and away from other vehicles or structures until the recall repair is available. The remedy is now available and notifications to affected customers have begun by first-class mail, with instructions to bring their vehicle to the nearest Kia dealership to have a new relay installed in the vehicle’s main junction box. KMA works directly with customers regarding any recall and in this case, has been in contact with Ms. Sellers…”

ABC Action News has confirmed the Sellers’s vehicle has now been repaired.

Now that a fix is available, owners of vehicles affected by the recall should make sure to get it repaired repair right away. Kia owners can click here for more information on getting the repairs.