How to protect yourself from bad movers 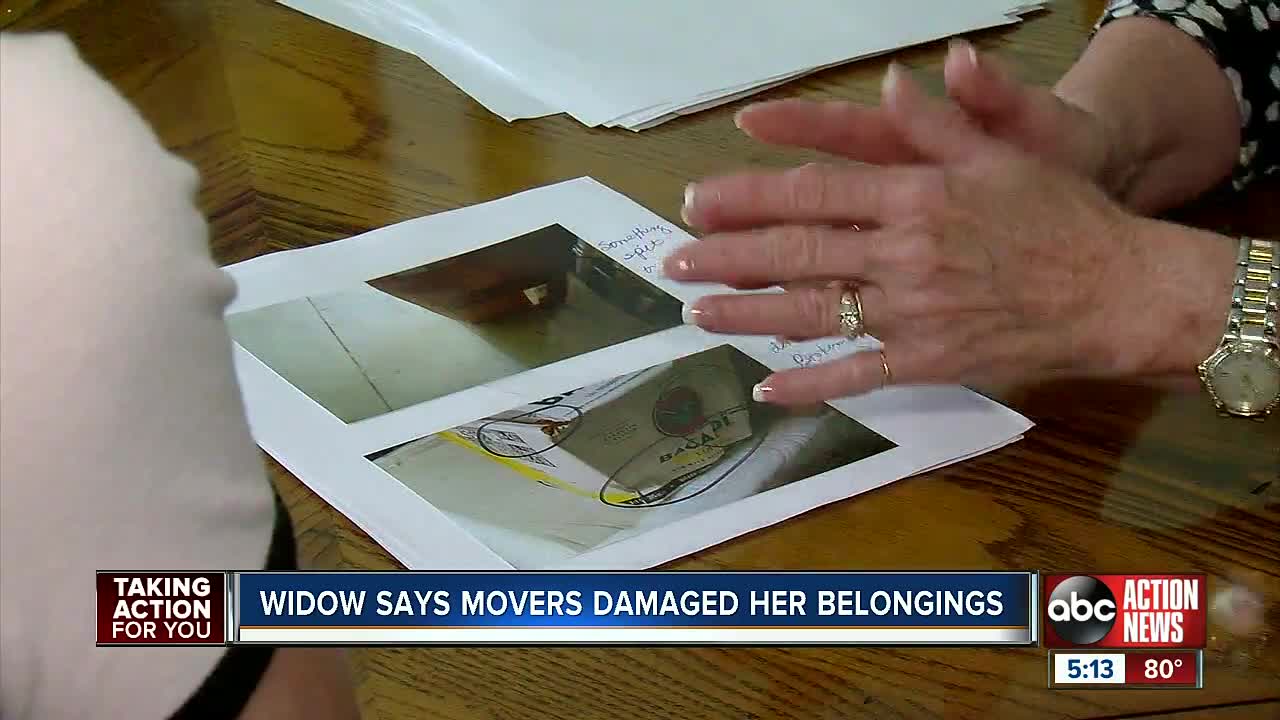 A Pasco County widow told ABC Action News she was left devastated after the movers damaged her belongings and tripled her bill. 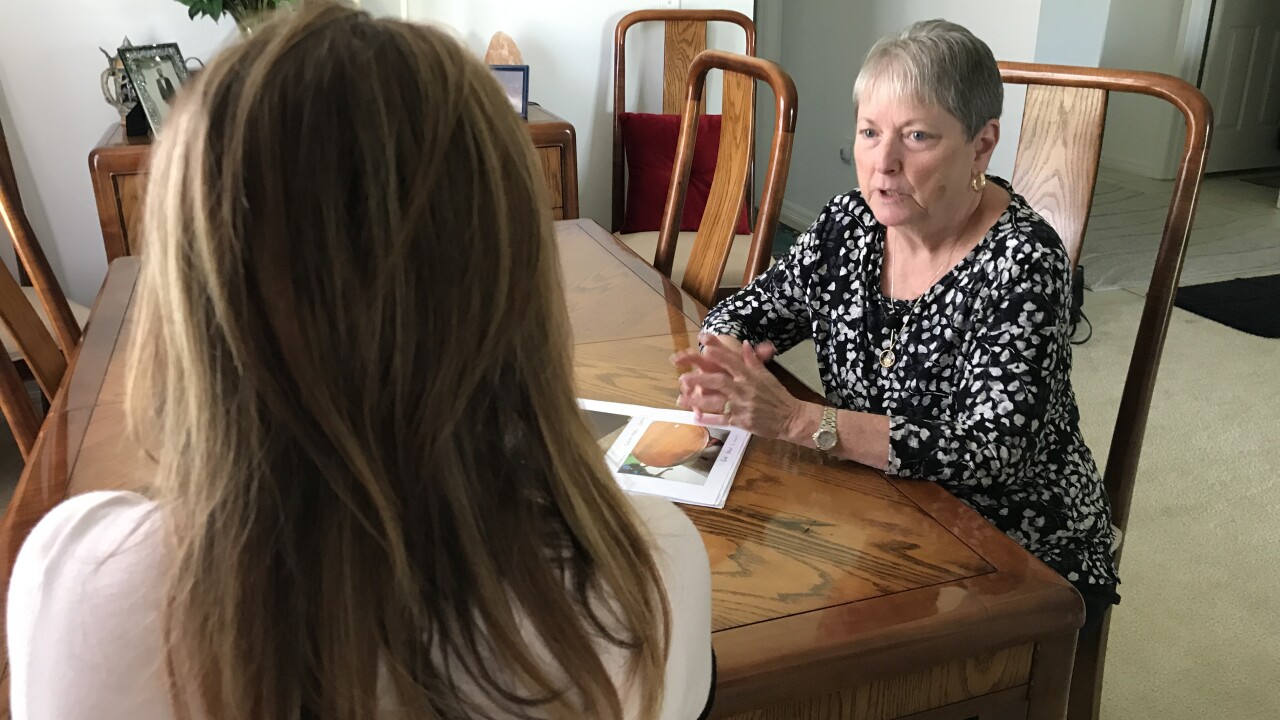 Patricia McCormack said furniture and family heirlooms came off the moving truck scratched and in pieces.

McCormack showed Taking Action Reporter Jackie Callaway photos of the crushed boxes and broken china she blames on the mover she hired to haul her stuff from Tennessee to Pasco County last November.

The paperwork shows Full Circle Moving and Transportation originally quoted McCormack $3,553 for the move but ended up charging her more than $10,000.

We called the moving company to ask about the cost of the move and the claim for damages McCormack filed back in January.

A company employee told ABC Action News over the phone that the bill tripled due to the additional amount of belongings McCormack chose to move.

Full Circle Moving declined to provide a statement for this story, but days later the company sent McCormack an email stating it would deliver four boxes that had been missing since her move and a check for damages.

Experts recommend you take a few steps before you move:

1. Get referrals from neighbors or your realtor before choosing a moving company
2. Collect quotes from multiple companies to get an estimate for how much it will cost you to move.
3. Ask your mover for the total cost in writing before they load your truck.
4. Consider buying additional insurance because movers only have to pay 60 cents per damaged pound.

Those who run into to trouble with a moving company can file a formal complaint with state regulators here.