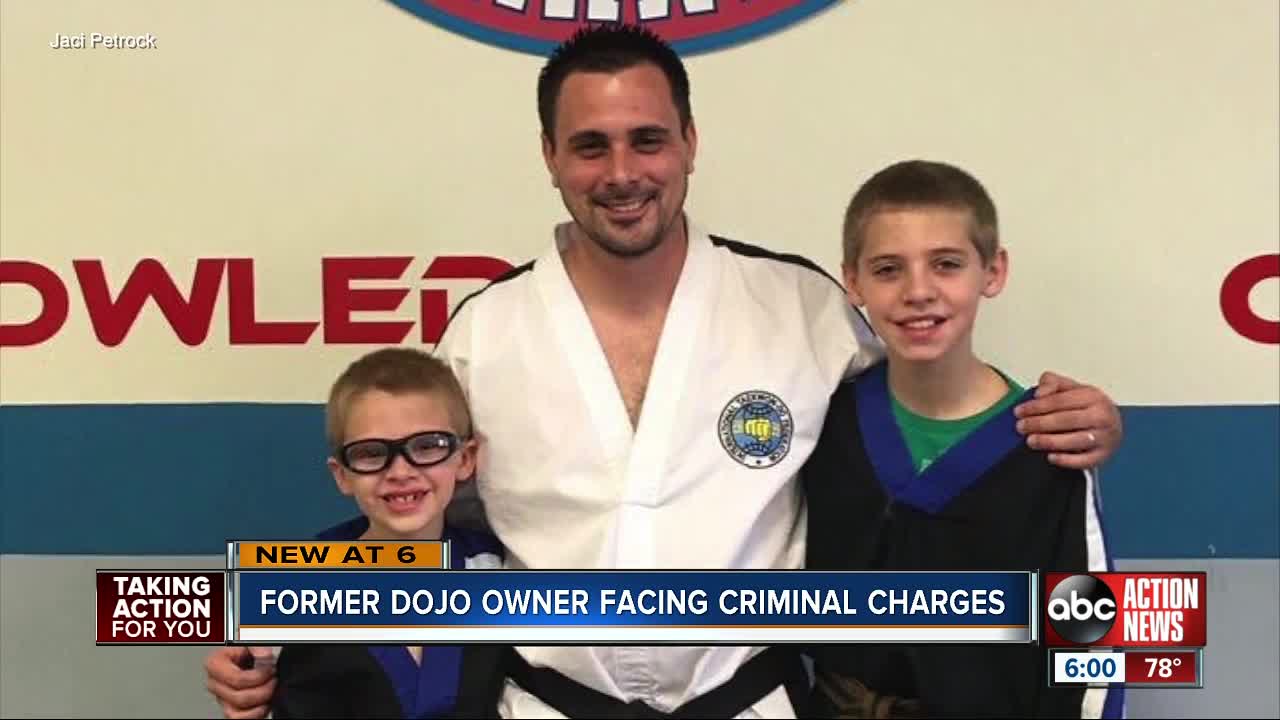 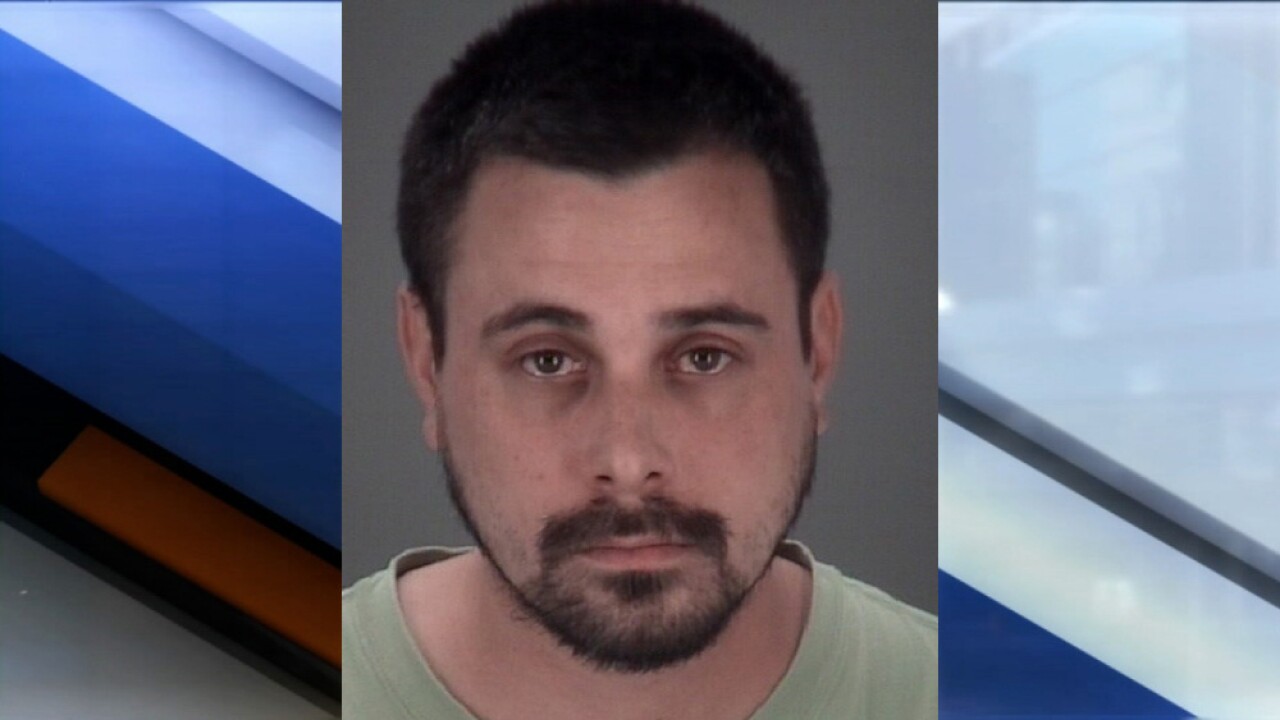 Pasco County deputies arrested Edward Schew, 33, of New Port Richey on Nov. 4 on two felony charges for fraudulent use of a credit card over $100 and third degree grand theft.

ABC Action News obtained the warrant for Schew’s arrest signed by a judge just days before his arrest. That warrant details how the former dojo master charged a student’s credit card more than $2,300 after closing his taekwondo studio in January.

“When we finally heard he’s been apprehended it was a final relief,” said Jaci Petrock, one of several parents who filed complaints with the Hillsborough Sheriff’s Office after Schew closed his business.

Petrock said Schew charged her thousands of dollars for classes and uniforms and then closed the doors without providing the items she bought for her sons, who were former students.

“I would like to see him have some payback for what he’s done,” said Petrock. “He’s hurt so many people.”

Detectives said Schew made 65 charges on his students’ credit cards – all of which were disputed, according to the arrest warrant. Detectives also allege customers had to cancel their credit cards to stop Schew from continuing to charge them after the dojo closed.

In Petrock’s case, she said she’s also been trying to find out if Schew carried liability insurance because her oldest son, Taylor, suffered a traumatic brain injury at the studio in 2018.

After his arrest, Schew was transferred to the Hillsborough County Jail, where he bonded out Nov. 7.

In recent months Schew had been working at another dojo in Pasco County, but the owners of that studio told ABC Action News he has since been fired.