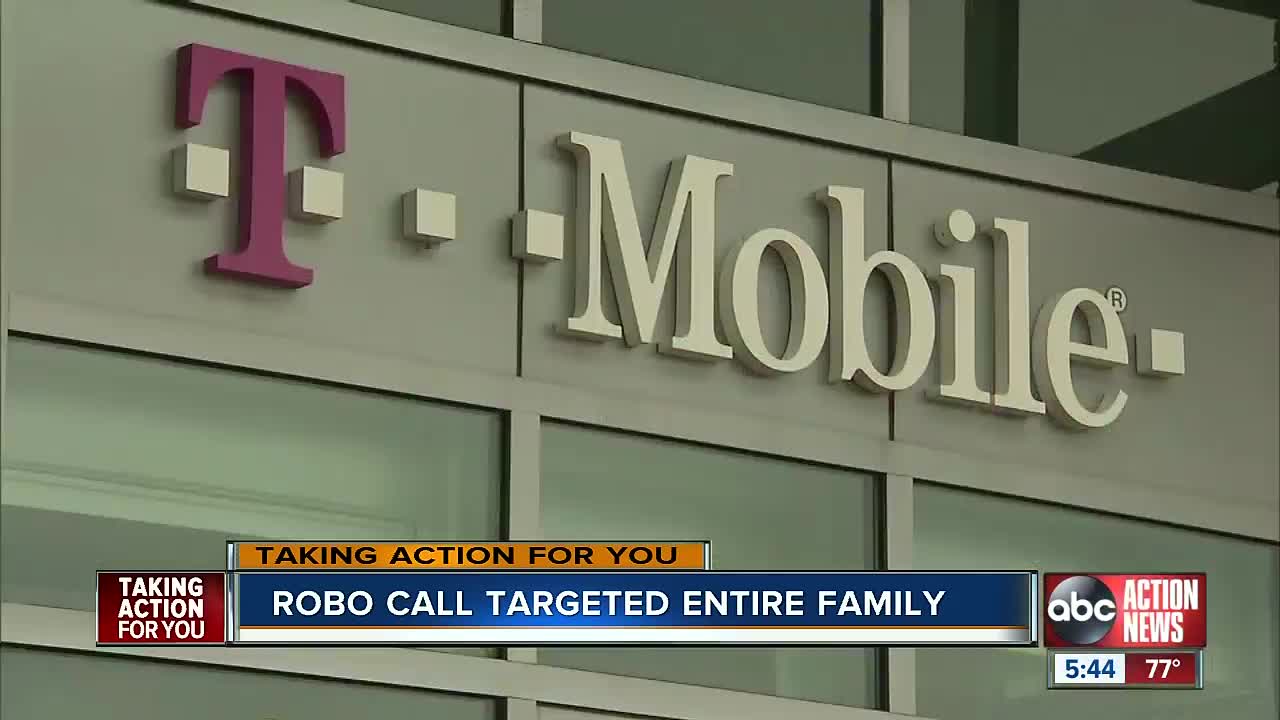 Chelsea Wilson filed a small claims suit against T-Mobile for failing to block calls from a scammer who called her and her family members. 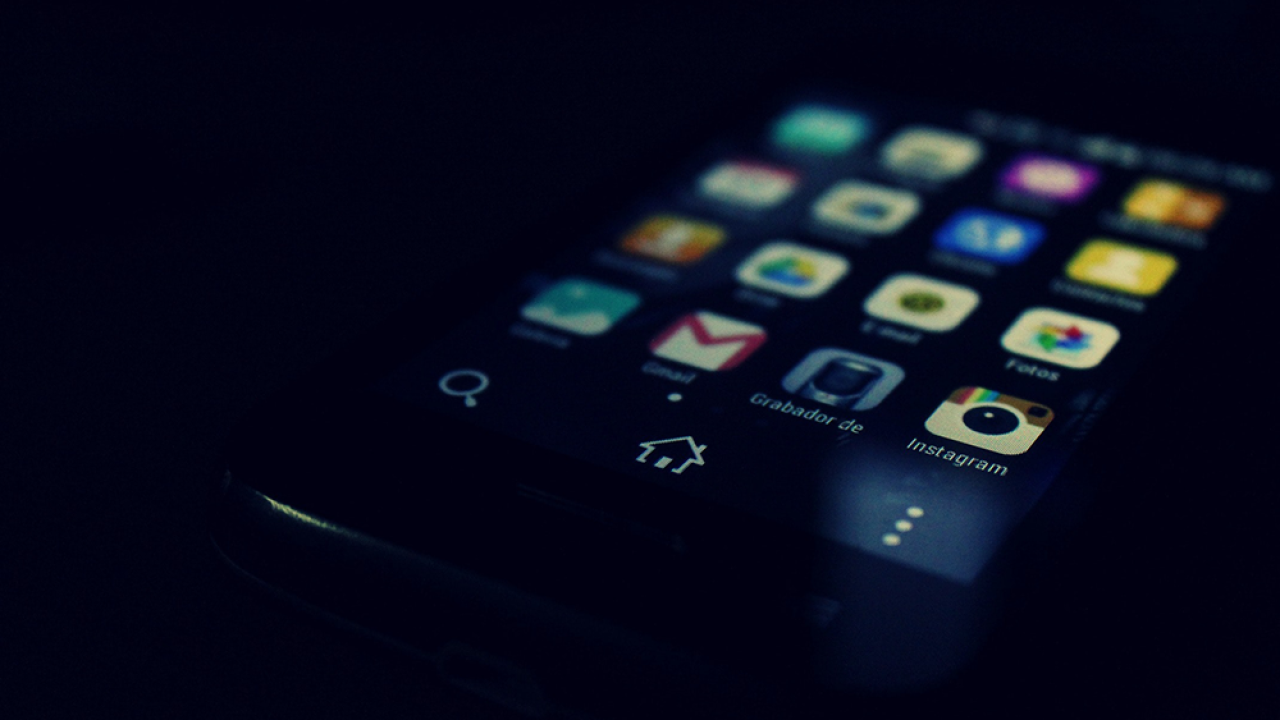 HILLSBOROUGH COUNTY, Fla. — Chelsea Wilson filed a small claims suit against T-Mobile for failing to block calls from a scammer who called her and her family members.

Wilson says the company should have identified the number, which came through as all zeros, as a possible scam.

Wilson told Taking Action Reporter Jackie Callaway she saw a number with all zeros pop up on the screen of her cell phone and let it go to voicemail, thinking it was a bogus call.

The caller — a man who identified himself as Herbert Matthews — left a message that a “formal complaint” for fraud had been filed against her in Hillsborough County.

Wilson said the most alarming part about the message was that the caller seemed to know the phone numbers of her family members and even her home address.

“Immediately after that, he gave a phone call to my mom, my dad and both my sisters,” said Wilson.

The caller also threatened that authorities would show up at her job and home.

“There is zero reason an all zeros number should be passed through to a customer,” said Wilson’s attorney, Billy Howard, who is with the Consumer Protection Firm

In an emailed response, T-Mobile would not comment on the case but told ABC Action News, “Customers are automatically alerted when in an incoming call is likely a scam.”

Wilson has also filed a criminal complaint with the Hillsborough County Sheriff’s Office, saying she wants the scam caller identified.

“It is offensive. It’s ridiculous that someone would try to pull something like that on an innocent person,” said Wilson.

Congress is also looking for ways to crack down on scammers and robo callers. A bipartisan bill would force telephone companies to try much harder to identify and block these types of calls.