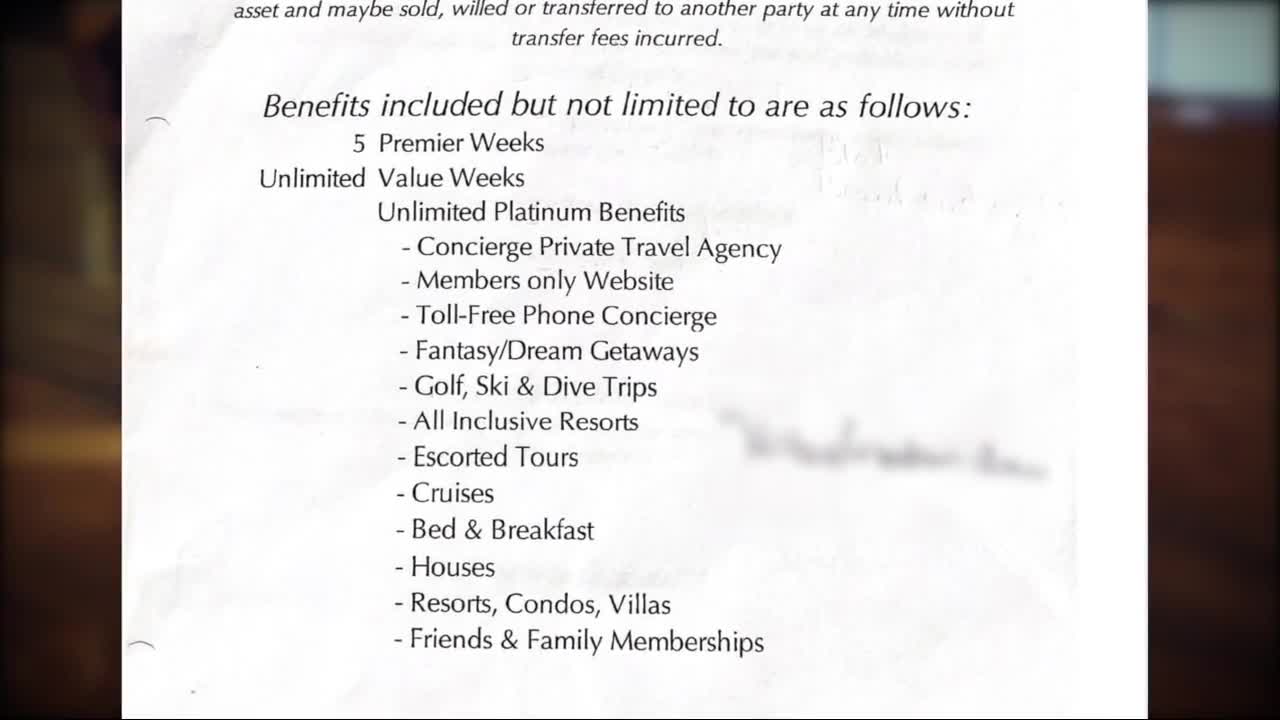 Following a number of complaints, state regulators are investigating a travel company that they say is operating illegally in Florida. 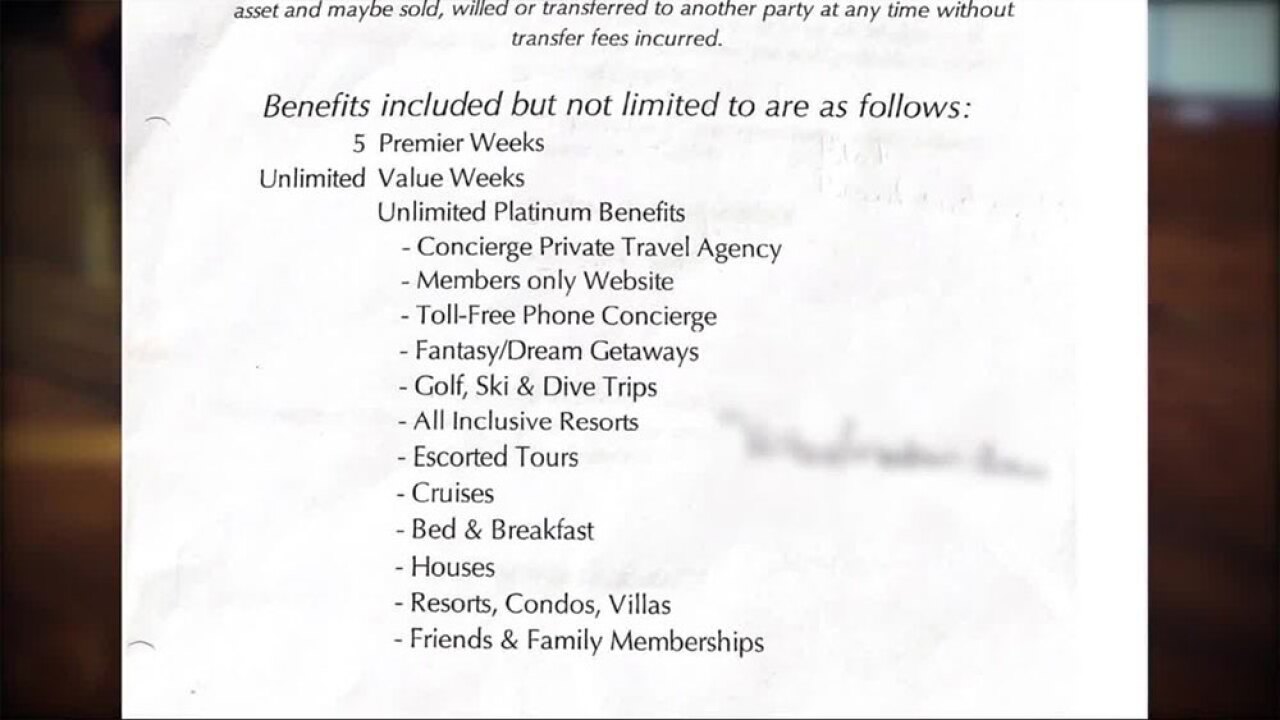 HILLSBOROUGH COUNTY, Fla. — Following a number of complaints, state regulators are investigating a travel company that they say is operating illegally in Florida.

Lutz residents Sam and Diane Gross paid Vacation Plus Travel $9,500 for a travel club membership that promised discounts on dream getaways and world-class hotels. The couple said they didn’t know the company wasn’t registered to sell travel services when they attended a presentation at an area hotel earlier this year.

As veteran travelers who don’t mind splurging, “we always have a place with two to three bedrooms, (and) with a kitchen we can cook in and (is) high end,” Diane said.

The first time the couple used their Vacation Plus membership was this summer, to book a hotel outside of Boston. They told ABC Action News it turned out to be a two-star facility that was dark, musty and lacked internet service.

In addition to the membership fee, the Grosses paid $458 to book the hotel.

“It was very disappointing to see this place,” Sam said, adding that they decided not to stay there after seeing the room.

Sam and Diane said they asked Vacation Plus Travel for a refund of their membership fee and the additional booking fee for the hotel, but so far they haven’t received any money back.

ABC Action News checked with the state and found Vacation Plus Travel is not registered to sell travel services in Florida. Regulators confirmed the outfit is operating illegally and they are actively investigating seven other complaints filed against the business.

“Anywhere from $5,000 to $9,000 was paid for the program and consumers believe they have not received what they paid for,” said Rick Kimsey, director of consumer services for the Florida Department of Agriculture and Consumer Services.

Kimsey told ABC Action News they are still trying to identify the true owner of the company.

“So far we have not been able to track them down, we have been given several different addresses,” said Kimsey.

One person claiming to represent the travel company did return our calls. He said Vacation Plus Travel is operating legally in Florida. As far as the Grosses are concerned, the company says the couple chose the hotel themselves. But he did say that Vacation Plus would refund the amount spent on that reservation.

Before signing any contract with any seller of travel, check the state's website to confirm it’s registered and to see if there have been complaints: www.fdacs.gov.