Nonprofit Labs for Liberty answers A Call for Action 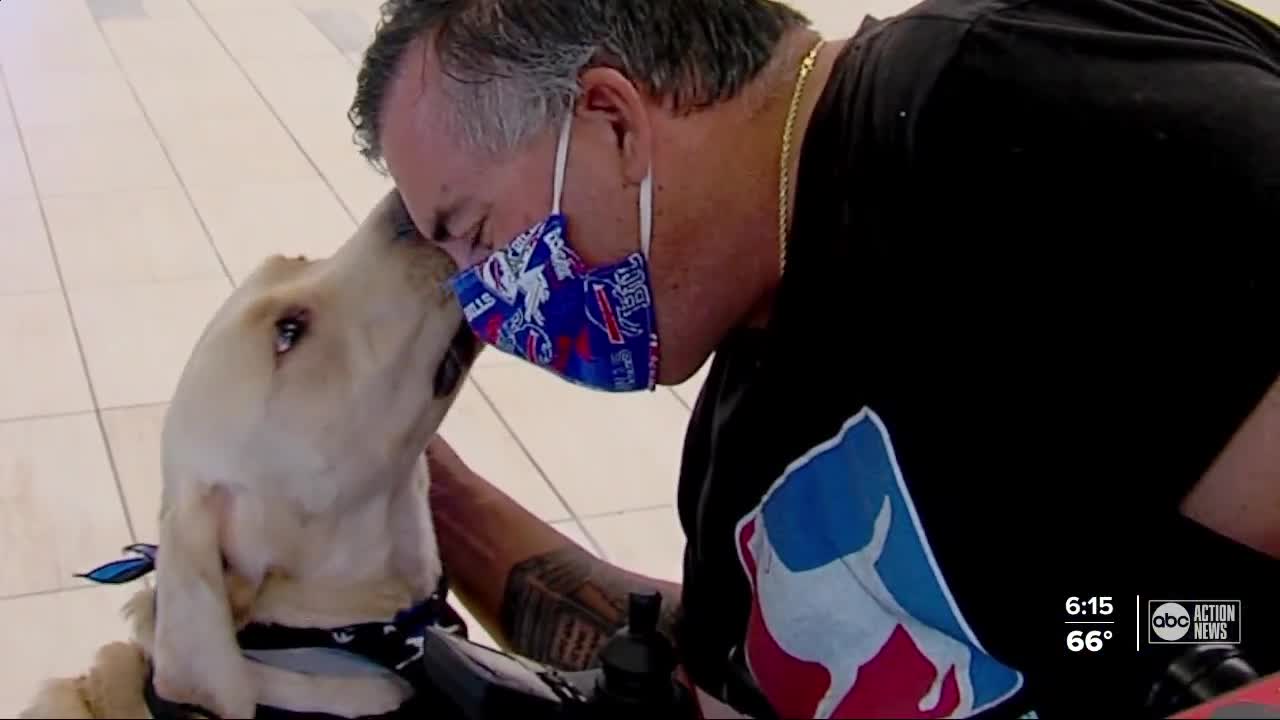 More than 10 years after losing his leg in the line of duty, police dispatcher Don Schultz is getting the service dog he needs thanks to a Utah-based nonprofit. 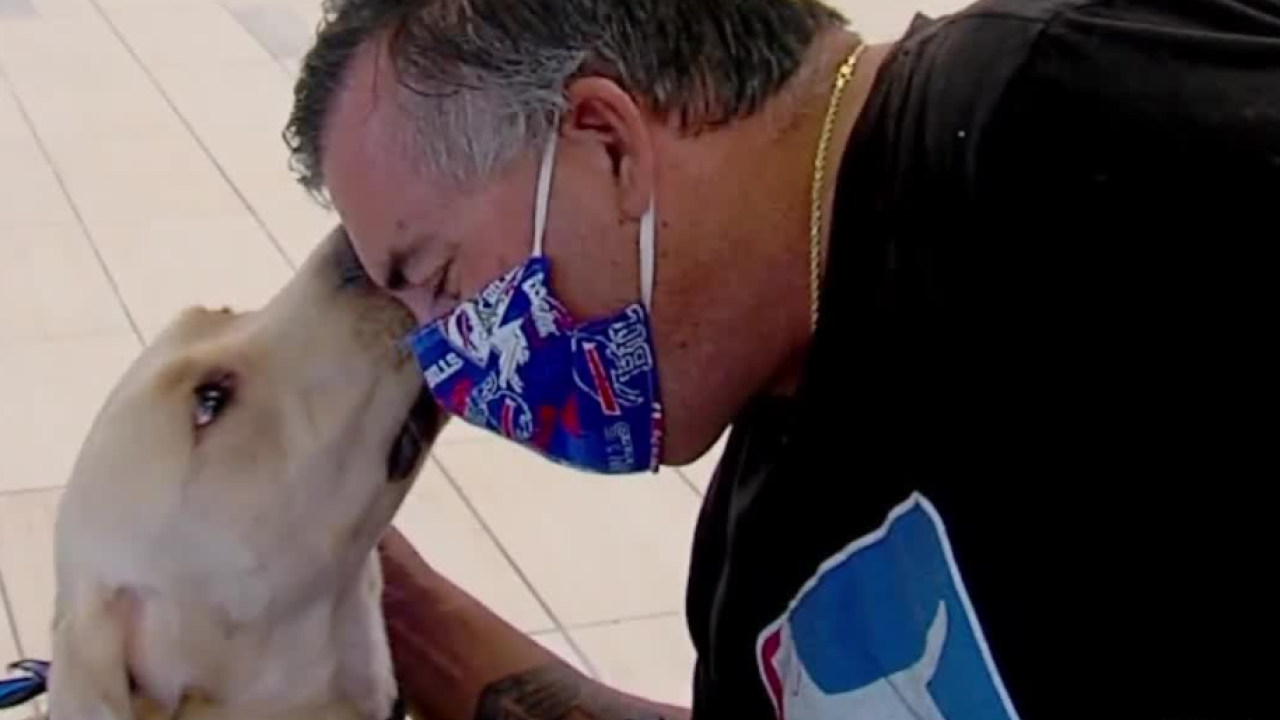 TAMPA, Fla. — More than 10 years after losing his leg in the line of duty, police dispatcher Don Schultz is getting the service dog he needs thanks to a Utah-based nonprofit.

In 2019, Schultz paid a Tampa area business nearly $10,000 to train and provide him with a service dog with the hope of regaining his independence. But Schultz says the trainer broke the contract leaving him with an untrained puppy.

Schultz turned to ABC Action News for help. Our calls and emails to nonprofits led to Labs for Liberty, a Utah charity that trains and donates service dogs to veterans.

After hearing of Schultz’s plight, Canine Champions donated a yellow lab puppy named Ryder. The nonprofit spent the last year training Ryder to assist Schultz with everyday tasks such as picking up items and opening doors.

In November, Ryder was ready to fly to Tampa and permanently move in with his new partner.

“I think it is going to help me so much,” Schultz said, as he waited for Ryder’s flight to land.

Canine Champions trainer Joe Tomsich accompanied Ryder on the trip and spent two days instructing Don on how to work with his new partner.

“It is a thrill to be the guy who gets to work right alongside people who've made sacrifices,” Tomsich said.

Seconds after Ryder and Schultz met, the pup began sniffing his new companion then licking him on the cheek.

“It is an amazing feeling. Words don't express how I feel now,” Schultz said.

Before leaving the airport, Ryder fell into step with Schultz's wheelchair quickly taking his position as a permanent member of the family.

“A Godsend, it was awesome,” Schultz said. “Made dreams come true that's for sure.”