Experts say hurricanes and fraud are to blame 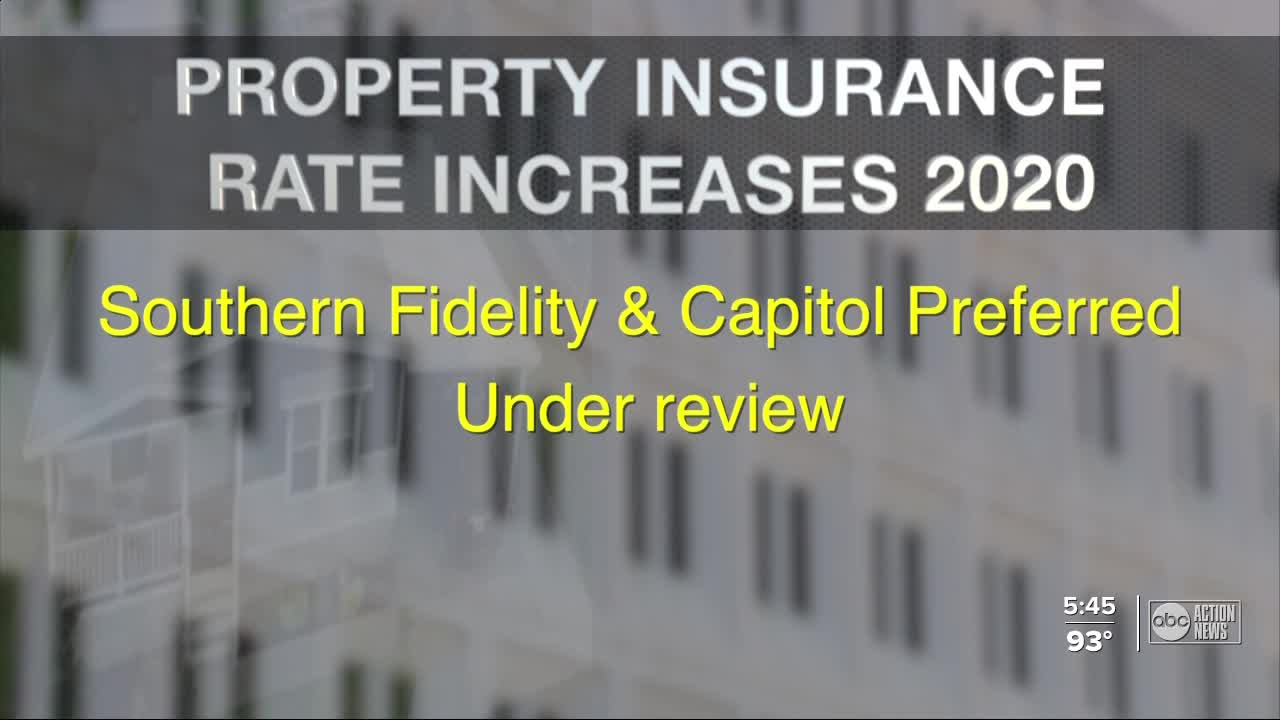 ABC Action News found hurricanes Irma and Michael and insurance fraud may be to blame for risings costs and why some property insurers have pulled out of Florida. 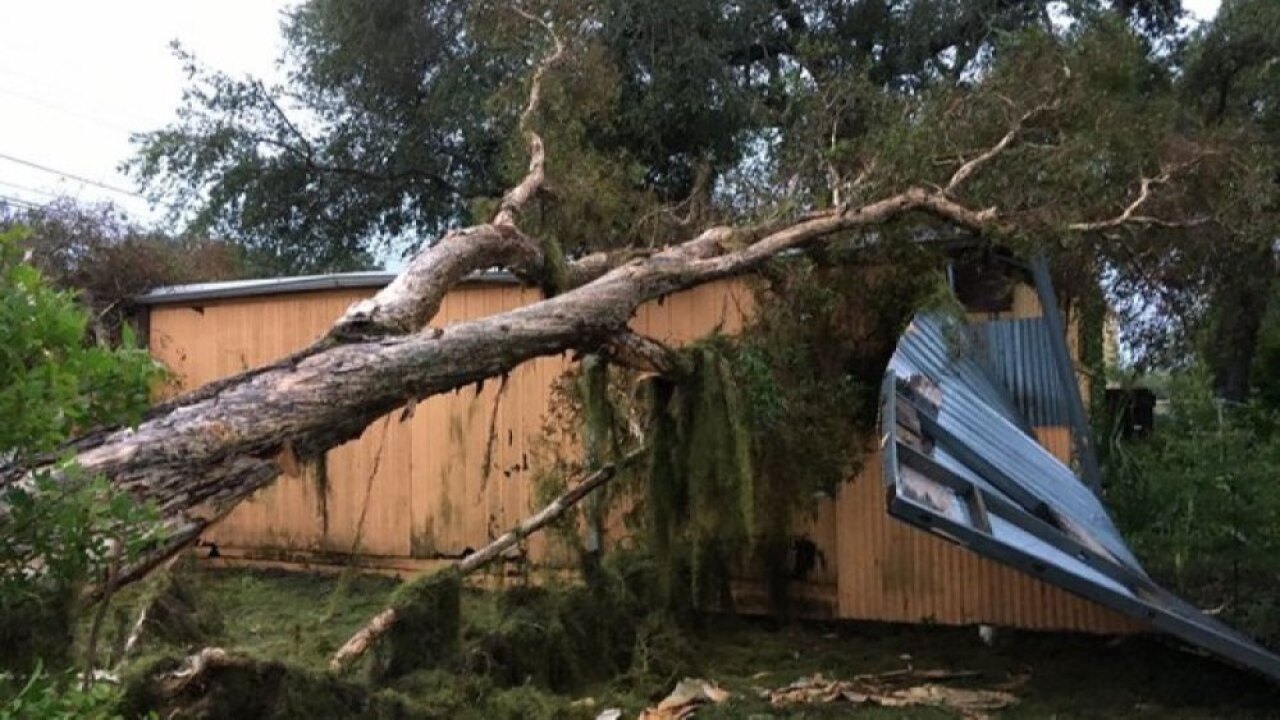 If approved, the increases would tack on hundreds – possibly thousands – of dollars onto current premiums for homeowners.

ABC Action News found hurricanes Irma and Michael and insurance fraud may be to blame for risings costs and why some property insurers have pulled out of Florida.

Jupiter homeowner Heidi Epstein said her property rates shot up by 50% when her insurer stopped doing business in Florida.

"We've never even filed a claim," said Epstein, adding protecting her property will now cost an additional $1,500 a year.

ABC Action News checked with state regulators and found three major property insurers have filed requests to increase their rates – between 26% and 30% – so far this year.

Of those, the Office of Insurance Regulation already approved a 23% increase for National Specialty Insurance and are reviewing increase requests from Southern Fidelity and Capitol Preferred.

"All those costs have to be paid by somebody, and those somebodies are consumers as claims costs go up, rates go up and we are seeing rates go up exponentially," said Miller.

Miller points to thousands of lawsuits filed against insurance companies when they deny claims for items not covered under a homeowner's policy.

Miller said these rising costs have pushed insurance companies like the one that covered Epstein's house to stop writing policies in Florida, leaving consumers to pay more to the companies still insuring Florida homes at a higher price.

"I don't think we have a choice because we need insurance," said Epstein.

There are about 60 property insurers in Florida. To keep rates as low as possible, experts recommend homeowners shop around.

Remember, you can also ask for a higher hurricane deductible to save money on your premiums, but it will cost you more out of pocket in the event of storm damage.