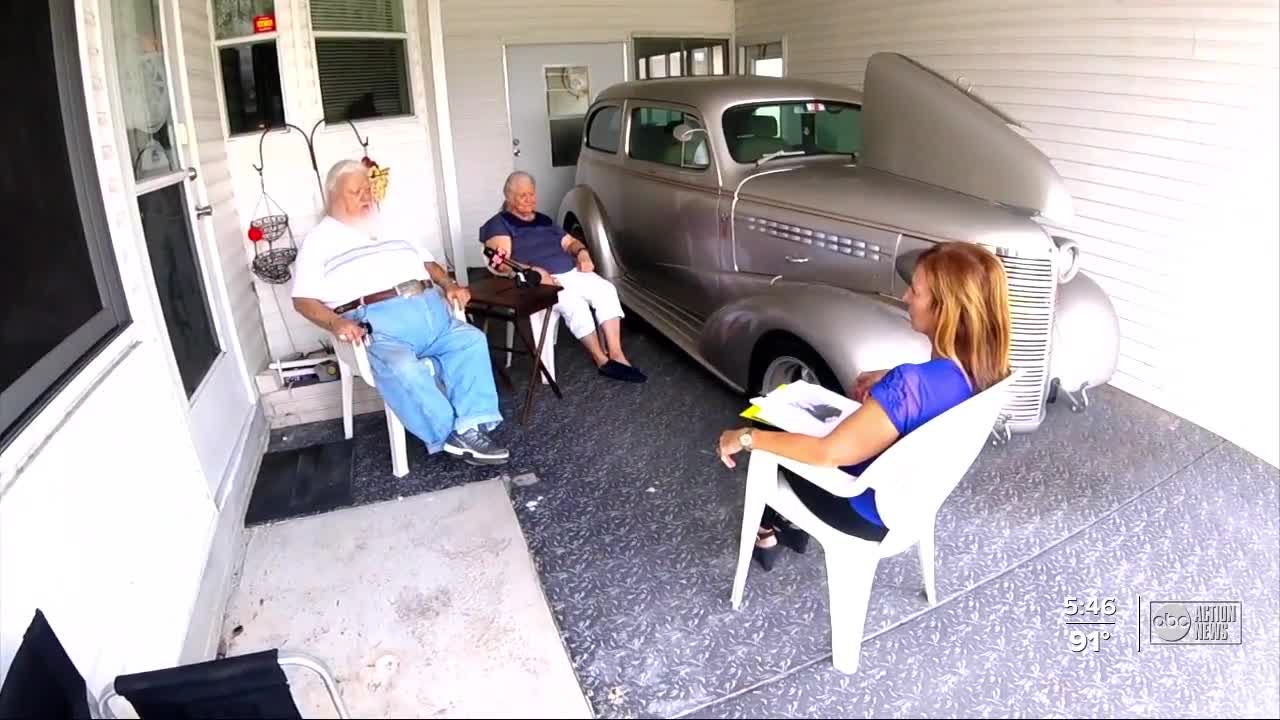 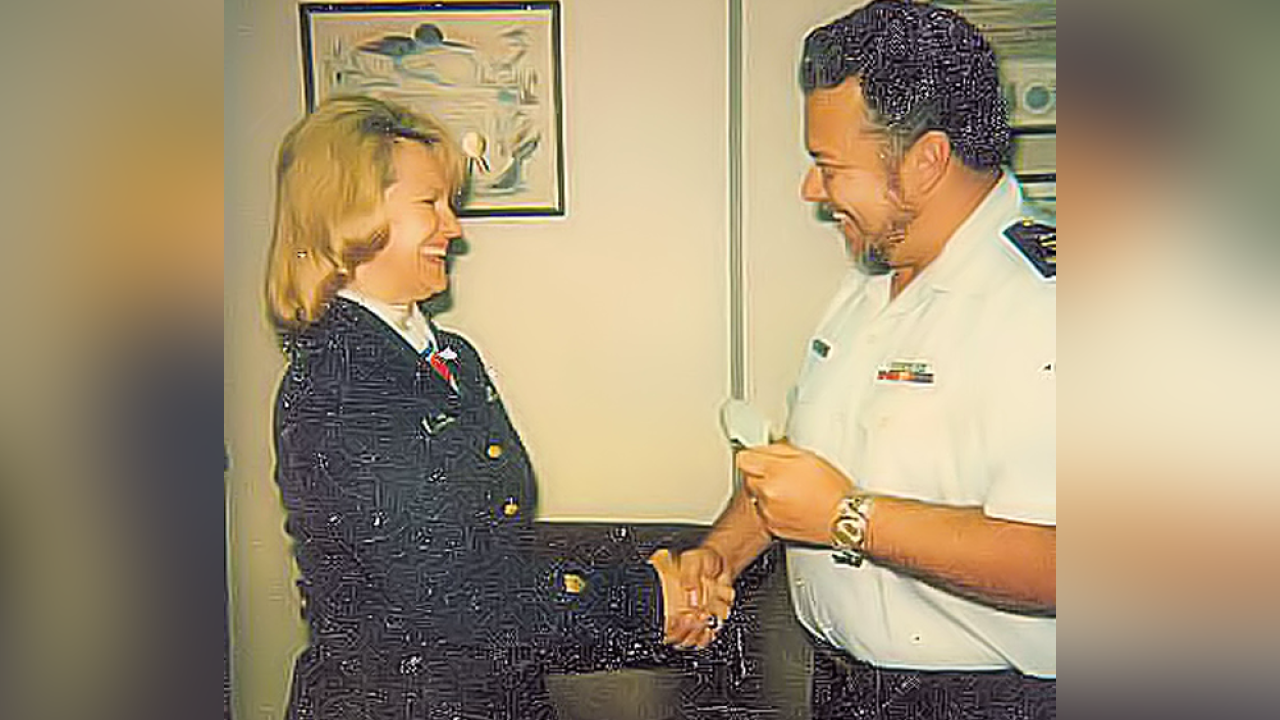 POLK COUNTY, Fla. — From the day they said “I do,” nearly four decades ago, Janice and David Ring said they never took off their wedding bands.

But on May 5, the couple removed their diamond rings and handed them over to UPS in Lake Wales to ship them to California, where David’s brother, a jeweler, planned to add more stones to their bands. Their jewelry, however, never made it.

“This means so much to me. I am devastated that they were lost,” said David.

He told ABC Action News that he called and visited UPS locally but didn’t hear back from the manager for a week.

Janice said she was heartbroken over the loss.

“I had UPS in Tampa, UPS in Orlando, UPS, I think in Atlanta, calling me,” David said.

In an email to the station, UPS stated, “Our local team completed the investigations. Security contacted the local police department to search the pawn shops. The rings were not located, nor were there any leads on what may have happened.”

It’s not how the couple wanted this story to end, but they say they will use the money to have a new set of diamond wedding bands made.