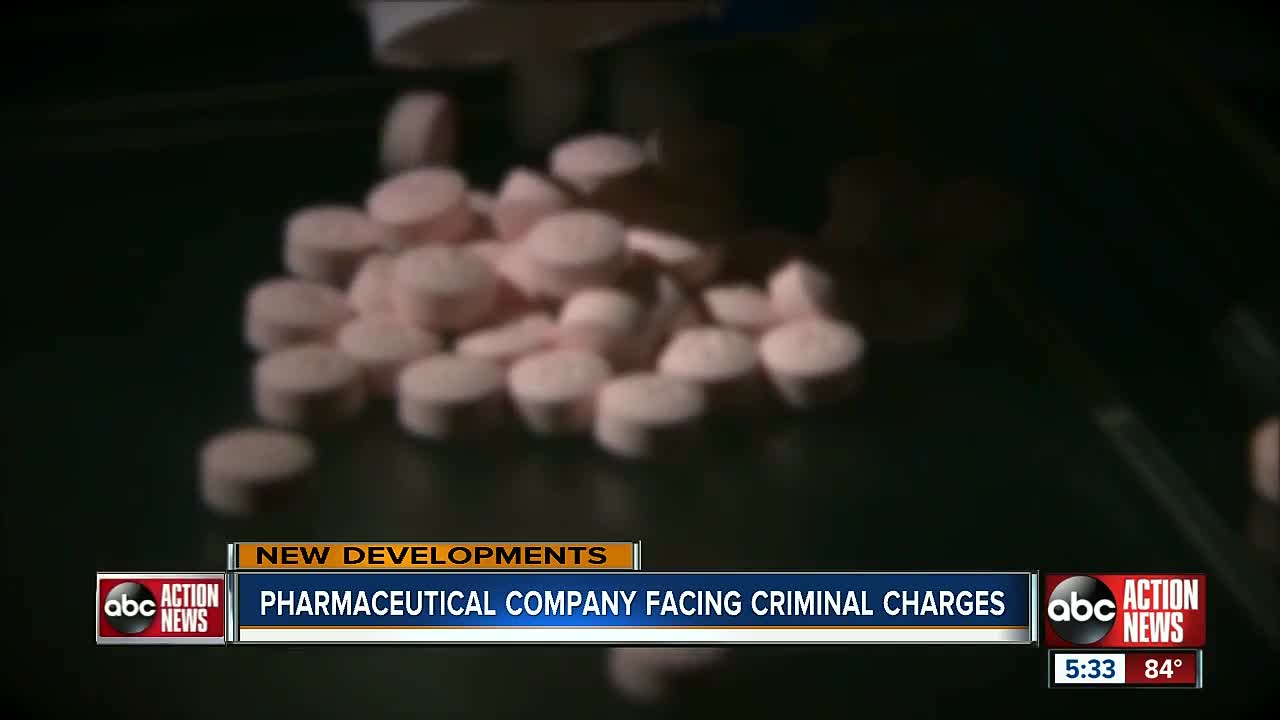 In a groundbreaking move, a top pharmaceutical company and its executives are now facing federal criminal charges for their role in the opioid crisis. 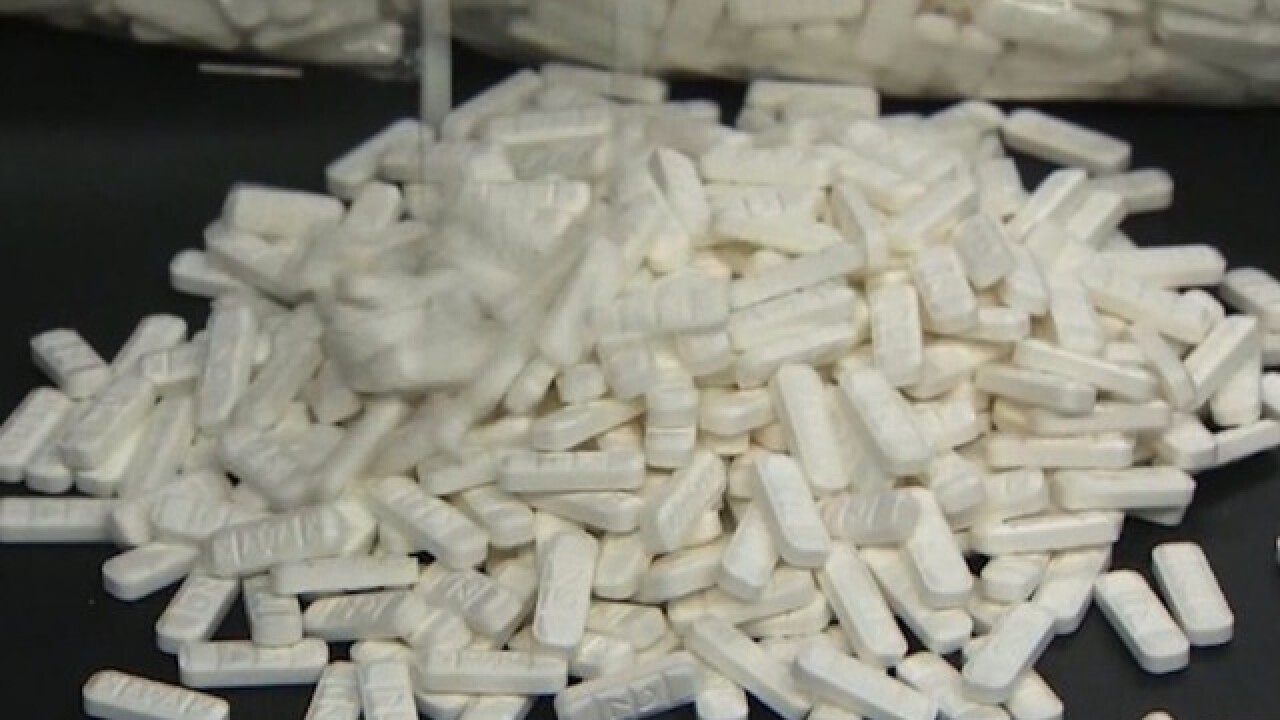 In a groundbreaking move, a top pharmaceutical company and its executives are now facing federal criminal charges for their role in the opioid crisis.

A U.S. attorney out of New York and the DEA are behind the historic move. It’s a big deal because this is the first time criminal charges have been filed against a pharmaceutical company for drug trafficking.

Rochester Drug Cooperative, better known as RDC, and two of its executives are being charged for illegally distributing oxydodone and fentanyl and failing to report suspicions that highly addictive drugs were being resold on the streets.

“This prosecution is the first of its kind: executives of a pharmaceutical distributor and the distributor itself have been charged with drug trafficking, trafficking the same drugs that are fueling the opioid epidemic that is ravaging this country. Our office will do everything in its power to combat this epidemic, from street-level dealers to the executives who illegally distribute drugs from their boardrooms,” Geoffrey S. Berman, the United States Attorney for the Southern District of New York said.

Berman’s office also filed a lawsuit against RDC for “its knowing failure to comply with its legal obligation to report thousands of suspicious orders of controlled substances to the DEA,” a new release said.

On Tuesday, Berman announced an agreement with RDC under which the company agreed to pay a $20 million penalty, enhance its Controlled Substances Act compliance program and receive supervision from an independent monitor.

The could set the stage for the federal government to bring charges against drug distributors who have come under fire in Florida, where the state attorney general has filed suit against opioid distributors and makers. The lawsuit is one of more than a thousand filed across the country.

When the charges were announced in New York, DEA Special Agent in Charge Ray Donovan said the charges “should sent shock waves throughout the pharmaceutical industry, reminding them of their role as gatekeepers of prescription medication.”