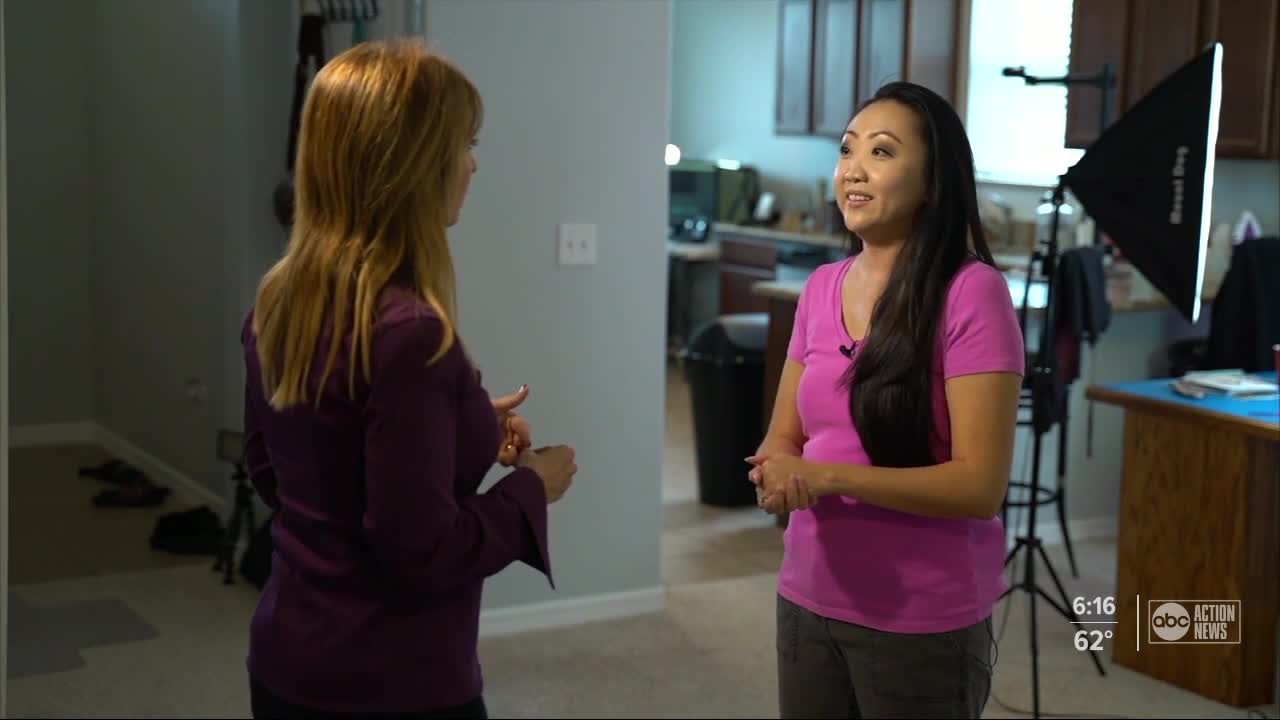 FIRE movement spreading among people looking to get out of debt 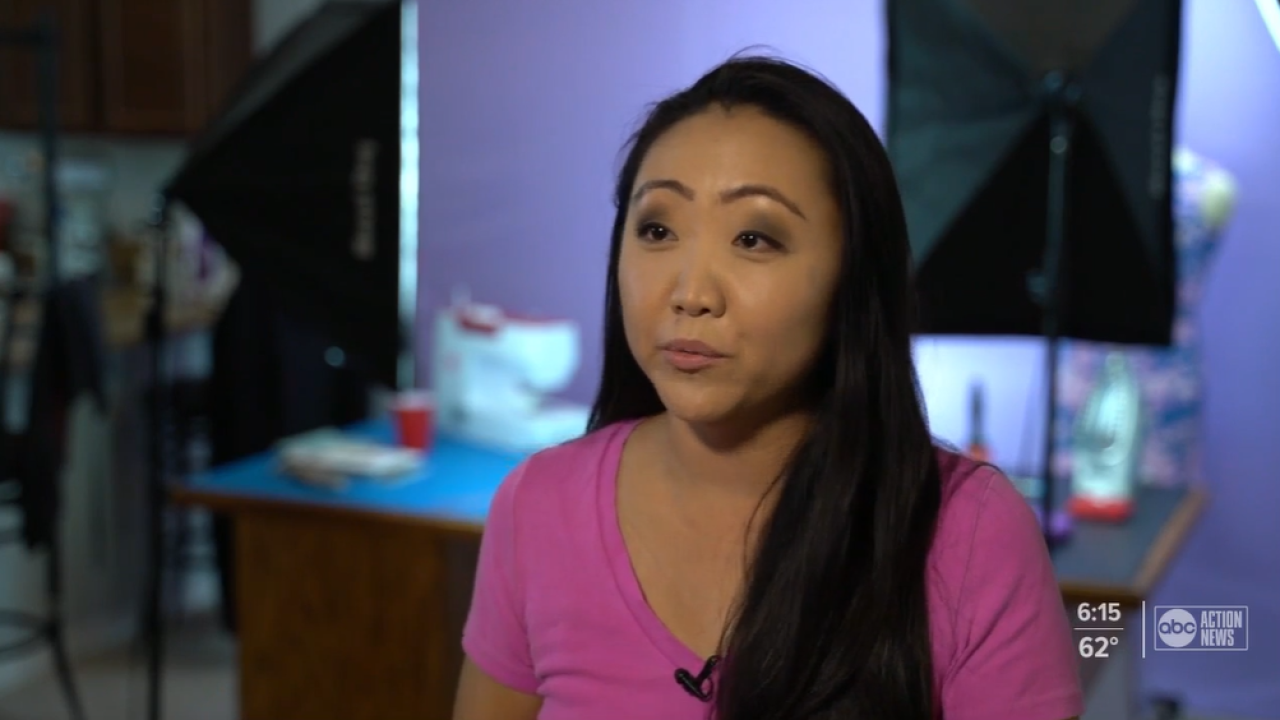 Getting out of debt tops the list of resolutions nearly every year. If money is on your mind this New Year’s, check out the F.I.R.E. movement.

Jennifer Moore says she and her husband started working the FIRE concept a decade ago. They’ve paid off 180K in student loans and other debt which enabled Jennifer to leave her job at CNN.

“I was actually able to quit my job on my own terms which was great,” said Moore.

She now earns money through her YouTube channel teaching followers how to sew.

“A lot of people would assume it is out of their reach or they could never do it because they don't make a lot of money. I would say it is not about that it is about your choices in life,” she said.

The Moore’s don’t buy a lot of consumer goods, they cook all their meals and have given up vacations to obtain financial independence. The couple, still in their 30s, owes nothing more than their home loan.

Like the Moore’s she lives simply, rarely eats out and seeks out free entertainment at local parks near her tiny apartment in Sarasota.

She plans to pay off the rest of her debt, about 14K within the next two years.

“By being frugal, I can a lot a lot more of my income to these expenses,” she said.

FIRE followers say the sacrifices they've made will allow them to retire a decade or two before traditional retirement age.