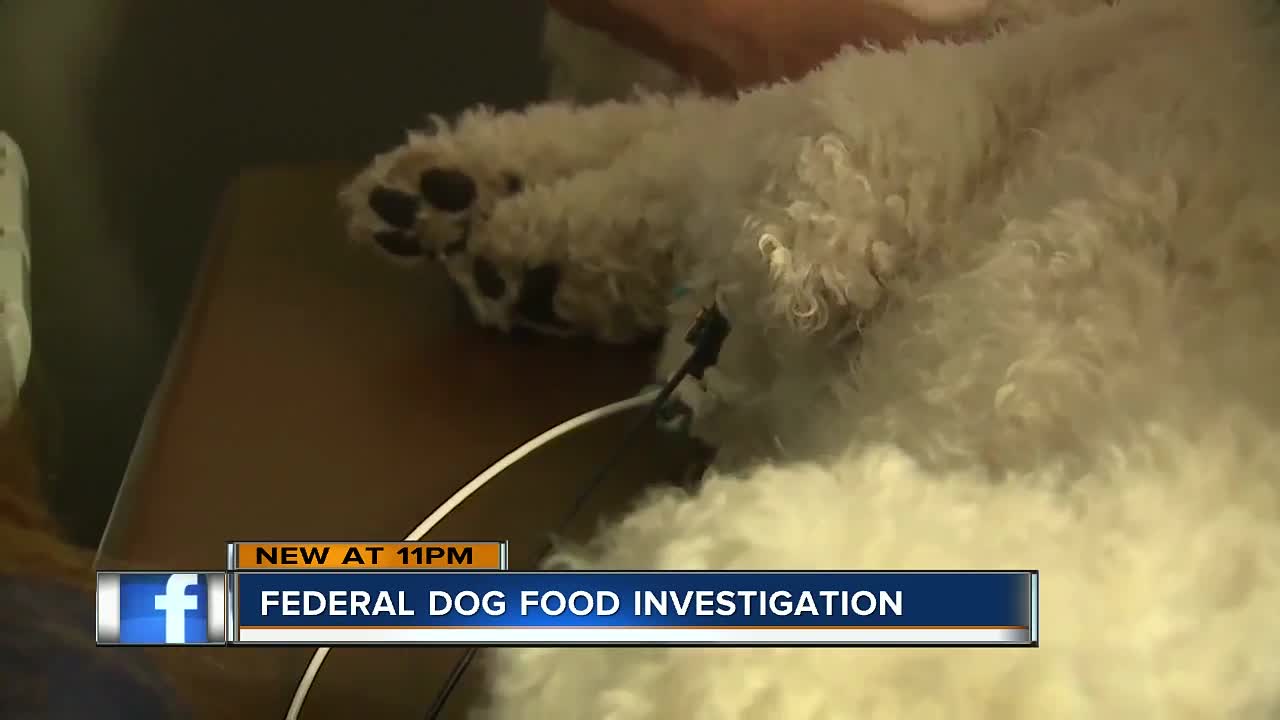 The FDA is investigating a possible link between dog diets and a deadly heart disease increasing nationwide. 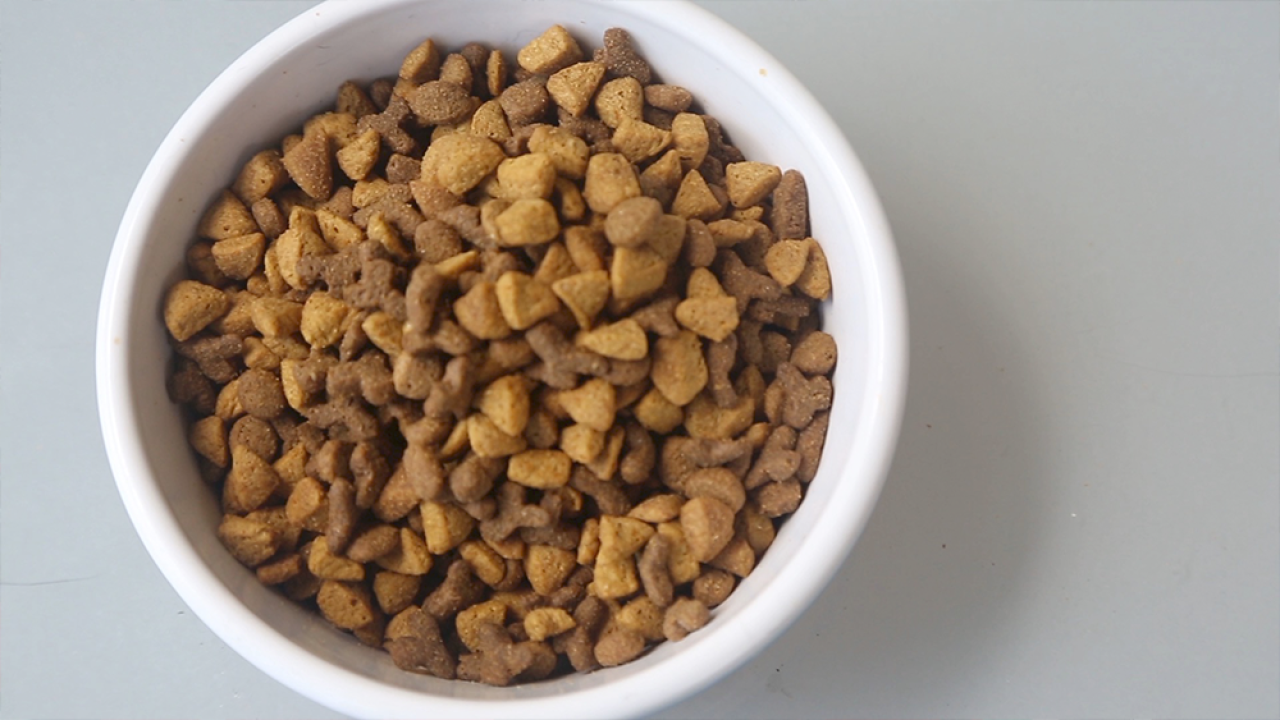 ORIGINAL STORY | It's a problem most dog owners can't even see, but when they hear the diagnosis they're in complete shock.

“So awful. We were in tears because we obviously love our dog and it's just shocking because you didn't expect it,” Pay Fay said.

Fay owns a now 21-month-old Standard Poodle named Lucy. At 17 months old though, Fay and her husband took Lucy to their normal veterinarian and discovered she had a soft heart murmur. The veterinarian decided they would monitor her for a few weeks, but when she came back for another appointment, the murmur was still there. So Fay decided it was time for Lucy to see a cardiologist.

That’s when they met Dr. Alison Heaney, a veterinarian cardiologist. Heaney gave Lucy an echocardiogram and quickly knew what the problem was.

“I had just come from a conference about her condition so it was fresh in my mind,” Dr. Heaney said.

Lucy was diagnosed with dilated cardiomyopathy, also known as DCM. It’s a heart disease where the heart becomes enlarged and pumps poorly, thus decreasing the amount of blood throughout the body. Dr. Heaney said it could lead to congestive heart failure, and in some cases, even worse.

"It can also in some situations result in sudden death,” she said. "To diagnose dilated cardiomyopathy to a 17-month-old Standard Poodle is very atypical."

Typically dogs who have the condition are older, large breed, but now, scattered across the country, mid-sized dogs and puppies are suffering from DCM, just like Lucy.

At this point, the FDA believes it could be a dietary problem. In July the agency issued a warning to dog owners and veterinarians about their investigation into the possible connection between certain foods and cases of DCM. Dr. Rachel Bowlus, a vet radiologist in the Toledo area, explained what we know at this point.

"The best way to remember it is with an acronym called BEG: B stands for boutique diet, E stands for exotic diets and then the G stands for the grain-free diet."

A boutique diet is dog food which comes from a smaller manufacturer; typically they're the most expensive brands out there and have less testing restrictions. Dr. Bowlus said she thinks dog owners go for this type of food because they want to get what they pay for.

“I think there’s this thought out there that the more money that you spend on your pet for food, the better it should be and the higher quality it should be,” she said.

Exotic diets contain proteins from an unusual source, like kangaroo or venison. The most popular is the grain-free food. Bowlus says if your dog is on a grain-free diet and the food contains ingredients like lentils, peas, chickpeas or potatoes that their chance of developing DCM is higher. This is potentially what happened to Fay's dog.

“She was on a boutique, grain-free food and she had been on that since she was a puppy,” Dr. Heaney said. “You just think you're doing the right thing for your dog,” Fay said.

In most cases so far, including Lucy, the dogs diagnosed had blood tests showing low taurine levels. Taurine is an amino acid essential to the body. But the problem is that the FDA and researchers still don't know how the ingredients in the BEG diets are linked to DCM.

While officials sort through the trials, to make a definitive connection, the number of DCM cases has skyrocketed in just three months. In July, when the agency first issued the warning, there were about 30 dogs affected, now the number of dogs being looked at by the agency is about 180.

“We're all trying to learn together and at this point gather as much information as we can,” Dr. Bowlus said.

Researchers at UC Davis who are looking into the possible connection, said many dogs who were diagnosed have improved with a diet change and a taurine supplement. In Lucy’s case, Dr. Heaney said they’re seeing a slight improvement, but before she and the FDA can write her case off as a success, they still have to monitor her heart for several months.

“It’s frustrating and scary because the change may take anywhere from six to nine months,” Dr. Heaney said.

“Just because you think something is good for you doesn't necessarily mean it's going to be good for your dog,” Fay said.

Dr. Bowlus and Dr. Heaney said if your dog is on one of the diets in question, call your local veterinarian with any questions and concerns you may have.