Family makes a call for action on broken off-road vehicle 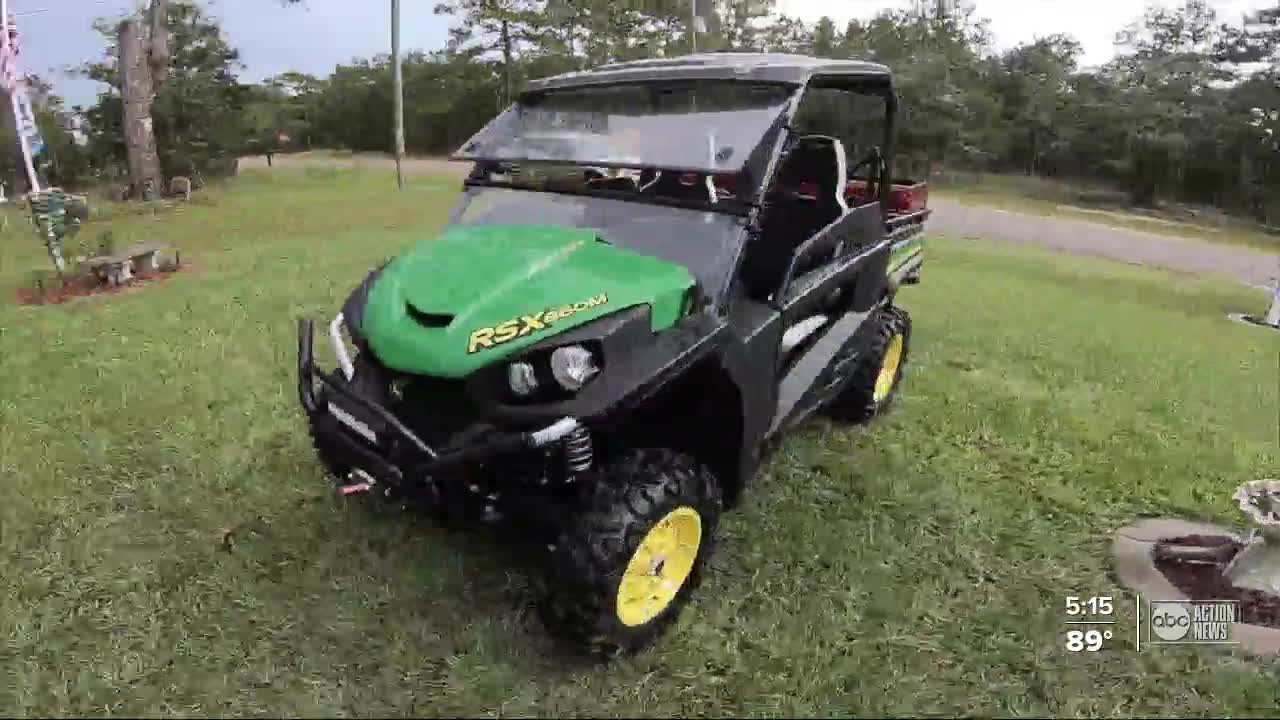 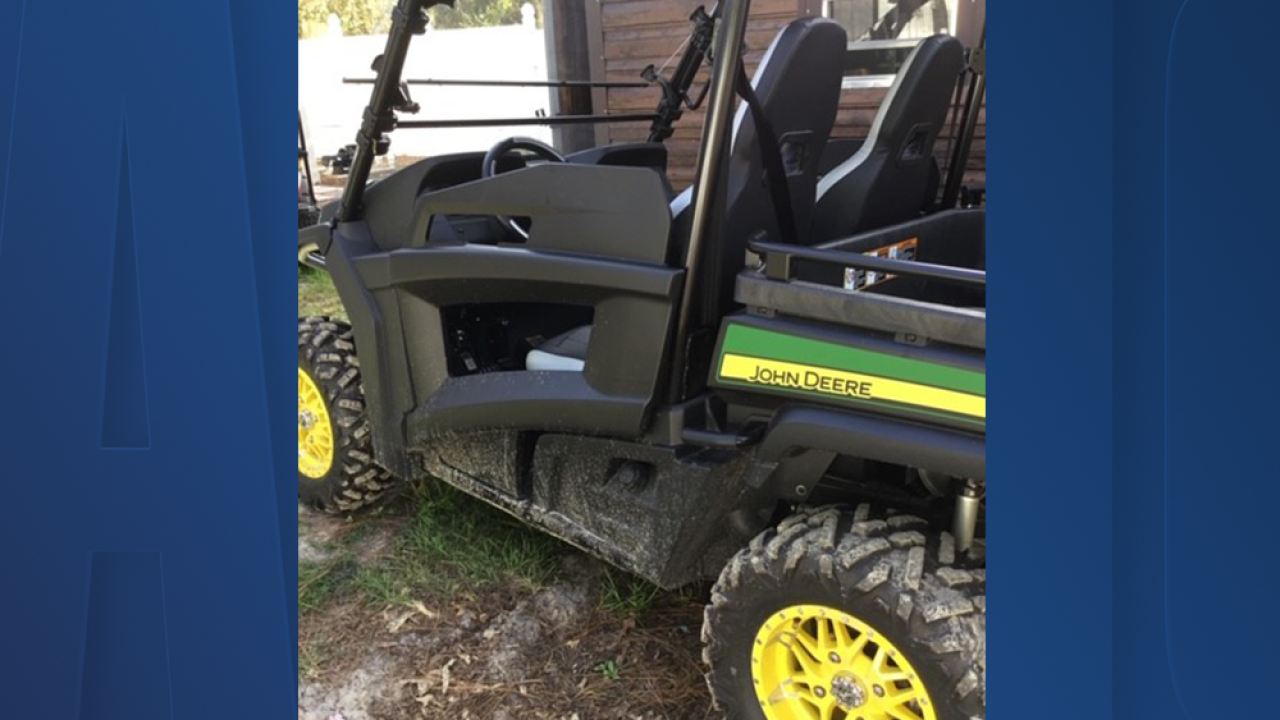 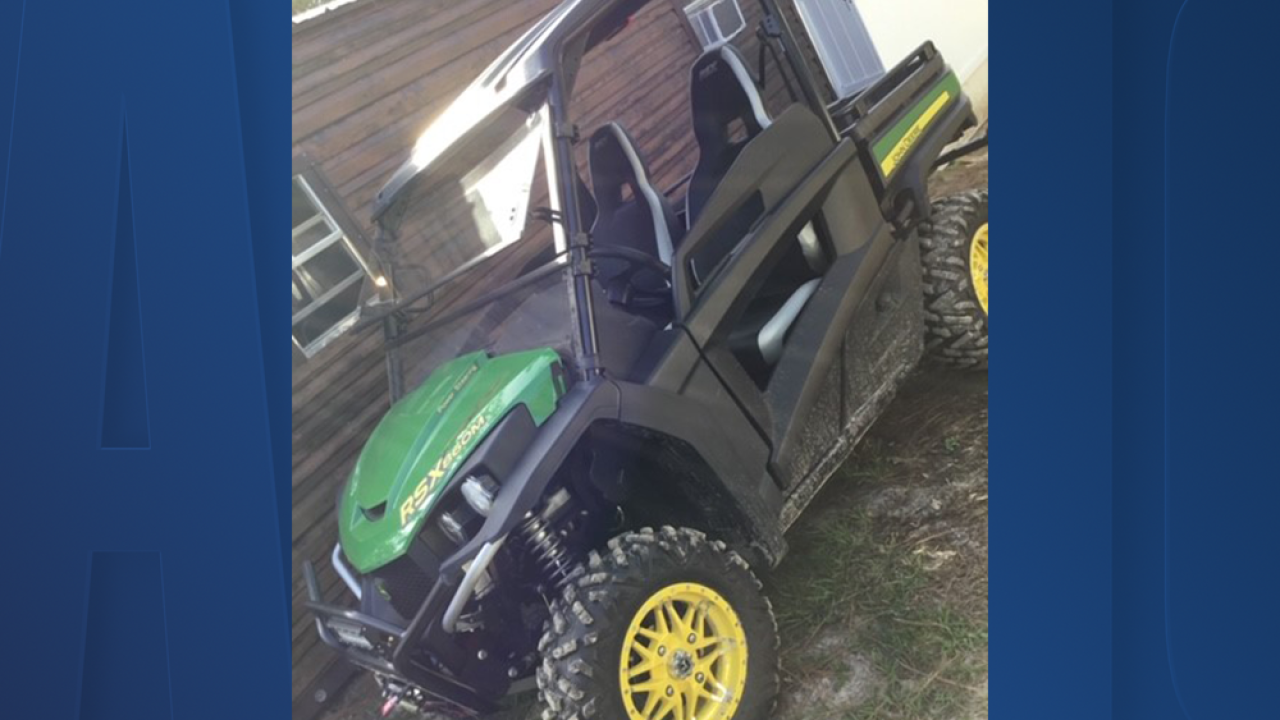 CITRUS COUNTY, Fla. -- A Citrus County family said they paid more than $16,000 for an off-road vehicle to provide some family fun while escaping the pandemic. But after the new four-wheeler spent weeks in the shop, they made a call to Taking Action Reporter Jackie Callaway for help.

Tammy Kirk said the John Deere Gator sat in the shop for several weeks after she bought it new in May.

“It was shaking so bad, you could not even hardly drive it,” said Kirk.

She said the family saved for years to be able to afford the vehicle, which she said repeatedly went into the shop for repairs on the same issue.

After two months of going back and forth with the dealer, Kirk made a call for action.

“They told us they were going to make sure it was fixed or they would replace it,” said Kirk.

John Deere followed through and made repairs.

The company told ABC Action News in a statement, “We recognize that our customers have many options in choosing where they purchase recreational equipment like our gators and regret any issues or inconvenience they may have experienced.”

“(It’s) the best feeling ever,” said Kirk. “After you invested that much money into something, you want it to be right.”