Disney World is giving passholders through Aug. 11 to cancel membership for refund 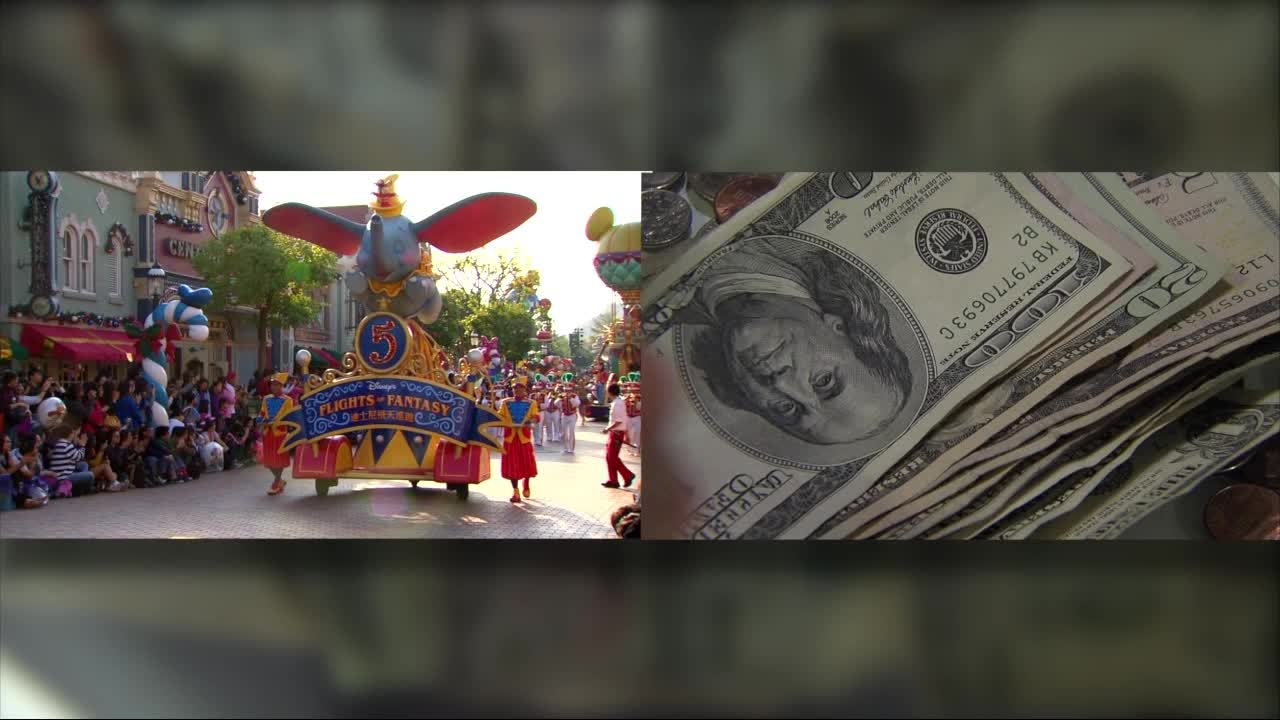 Disney World is giving passholders through August 11 to cancel their membership for a refund. But one Tampa family who put in an early cancellation request contacted Taking Action Reporter Jackie Callaway after they ran into trouble getting their money back. 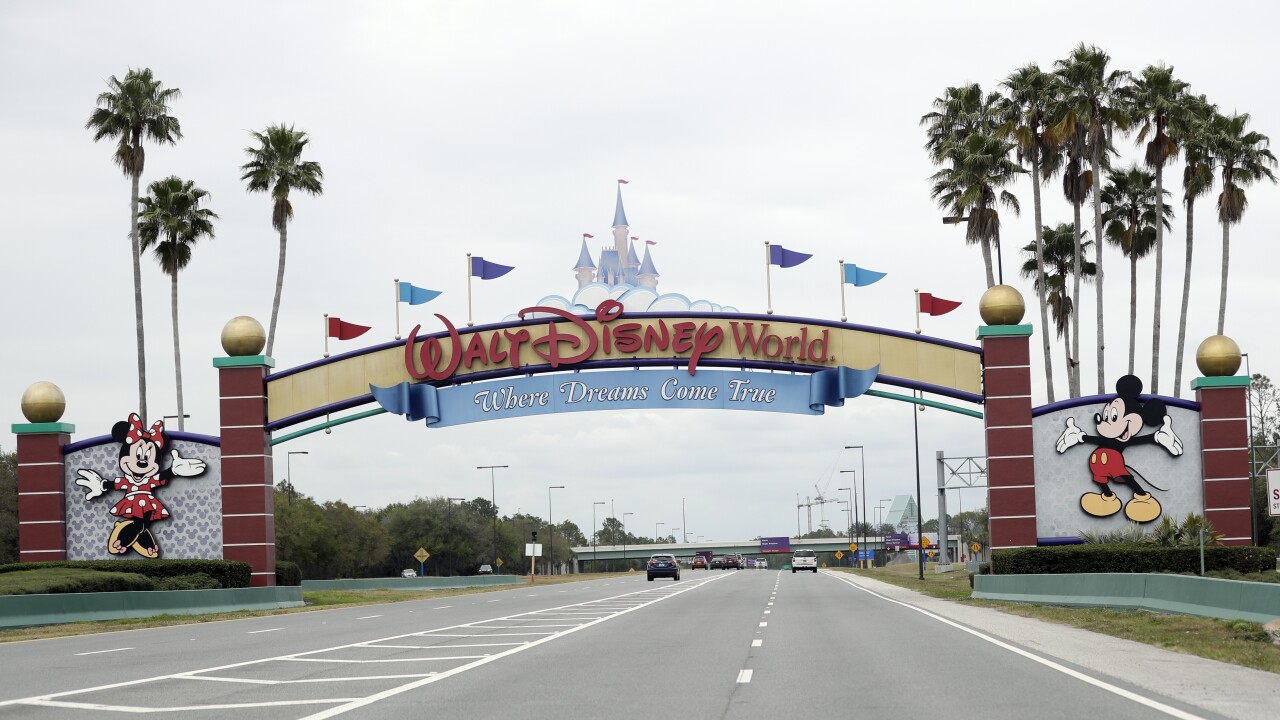 PASCO COUNTY, Fla. -- Disney World is giving passholders until the end of the day on August 11 to cancel their membership for a refund.

However, one Tampa family who put in an early cancellation request contacted Taking Action Reporter Jackie Callaway after they ran into trouble getting their money back.

Michelle and Steve Benulis said they paid about $1,500 for three annual Disney passes in November in order to continue taking their 10-year-old daughter Katie to the theme park.

“It was quite an investment, but we knew we would get a lot of use out of it and a lot of fun,” said Michelle Benulis.

But after the pandemic struck – and after much discussion – the couple decided they would not risk going back to Disney this year even after the park reopened.

Michelle Benulis called Disney to cancel their membership and said she expected a prorated refund of more than $1,000 but says the theme park only credited her account for less than $400.

“We were just flabbergasted,” she told ABC Action News.

The family called ABC Action News after they say they spent hours on the phone with Disney but got nowhere. We contacted Disney and asked what happened to the rest of the refund.

"After we spoke to you is when another rep had called, basically, said it was a whole misunderstanding. They were very sorry that that amount was for the months the parks were closed,” said Benulis.

In July, Disney sent the family the full refund they were owed for their passes.

Disney did not respond to a request for a statement for this story but on its website, the company states any passholders who request to cancel membership by August 11 should receive a refund by mid to late September.