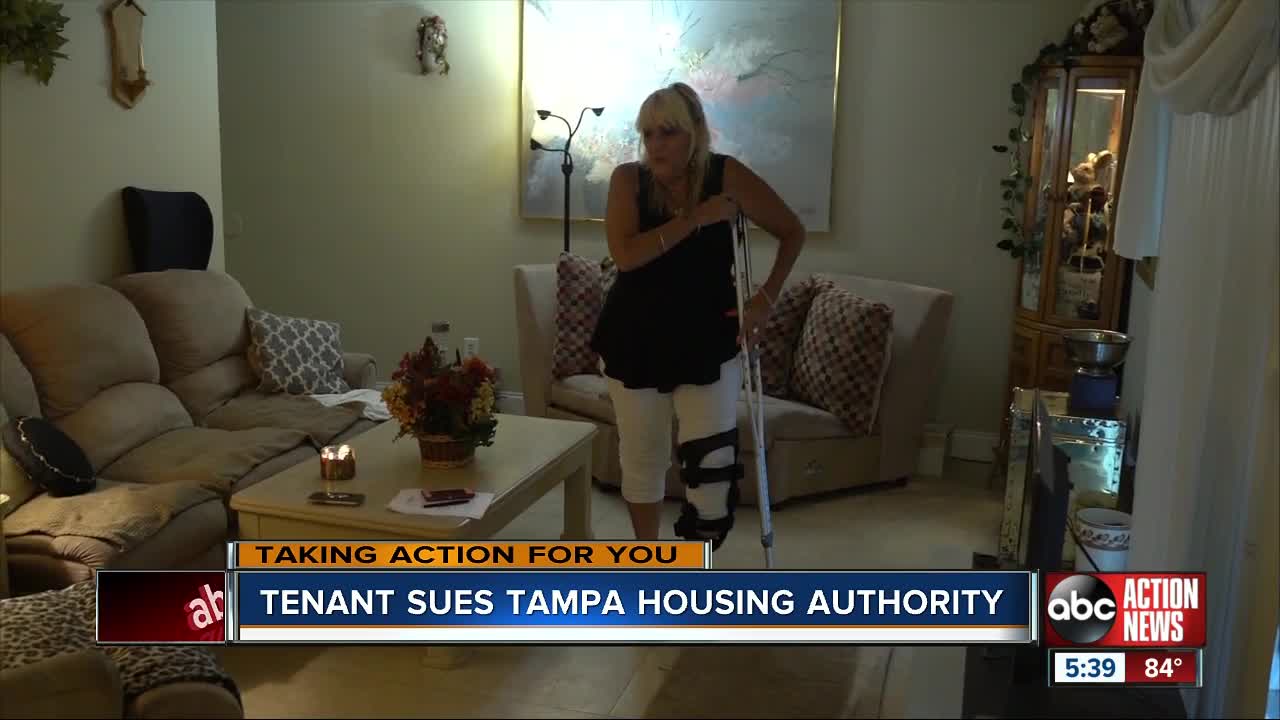 Rhonda relies on her daughter to help her with everyday tasks like getting groceries, doing the laundry and picking her up when she falls. But Rhonda tells ABC Action News the housing authority is telling her she would lose her housing subsidy if her daughter does not move out. 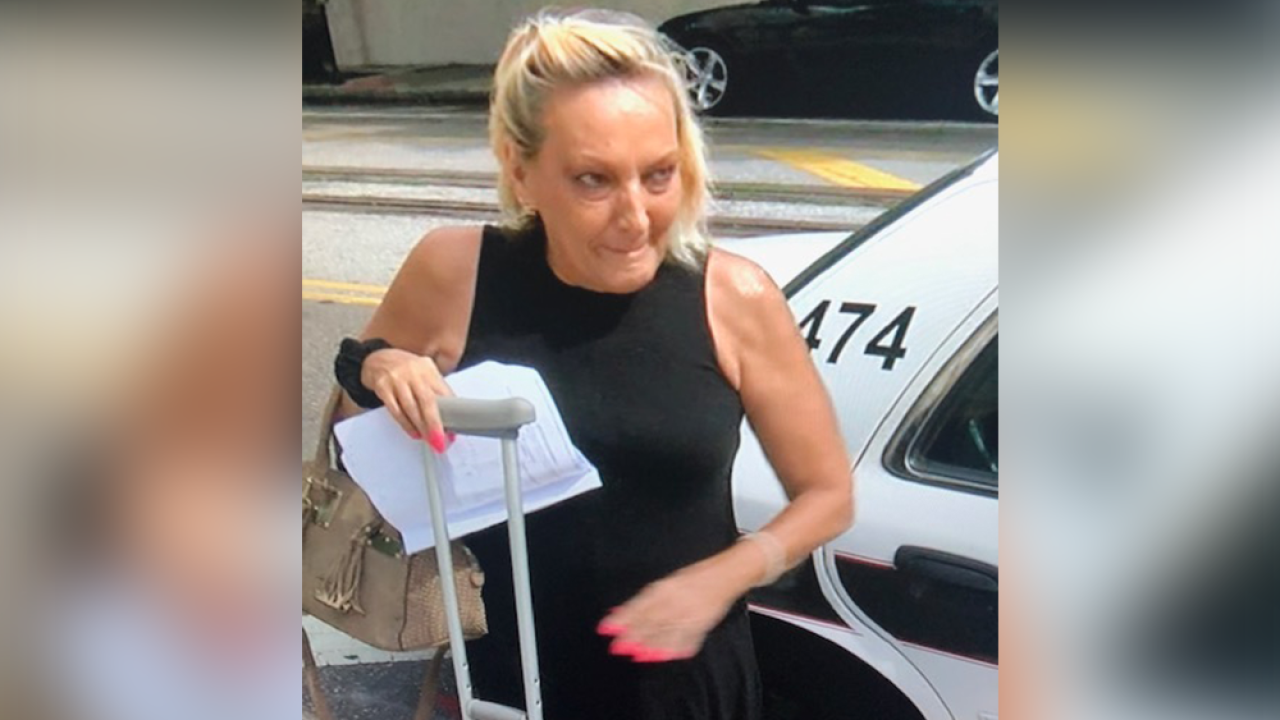 TAMPA, Fla. -- A tenant with a disability accused the Tampa Housing Authority of discrimination in a federal lawsuit filed last month.

The case started with a knee injury, which prevents Rhonda Torres from walking without the use of a leg brace or crutch.

“When it gets too painful, I just lean on my crutch,” Torres told ABC Action News.

Torres relies on a disability paycheck and Section 8 housing vouchers to get by.

She said she also relies on her daughter Ashley, who helps with everything -- from groceries and laundry to picking up her up when she falls.

“My bones are going outward and sometimes I slip and fall,” said Torres.

But the Tampa Housing Authority does not consider her daughter a live-in caregiver and the agency told Torres she would lose her housing subsidy if Ashley does not move out.

Taking Action Reporter Jackie Callaway was in federal court on Wednesday as Torres’ attorney made her case.

During an hour-long hearing in federal court last Wednesday, an attorney for the housing authority argued because Torres’ daughter helps her pay rent, she cannot be designated as a caregiver under federal housing rules.

But Martin Lawyer, the Bay Area Legal Services attorney representing Torres, said the law is on his side, telling ABC Action News, “That rule does not apply to my client’s situation.”

Late Tuesday the federal judge dismissed Torres’ lawsuit, saying her request was out of line with housing authority policy. Her lawyer has not decided yet whether to appeal.