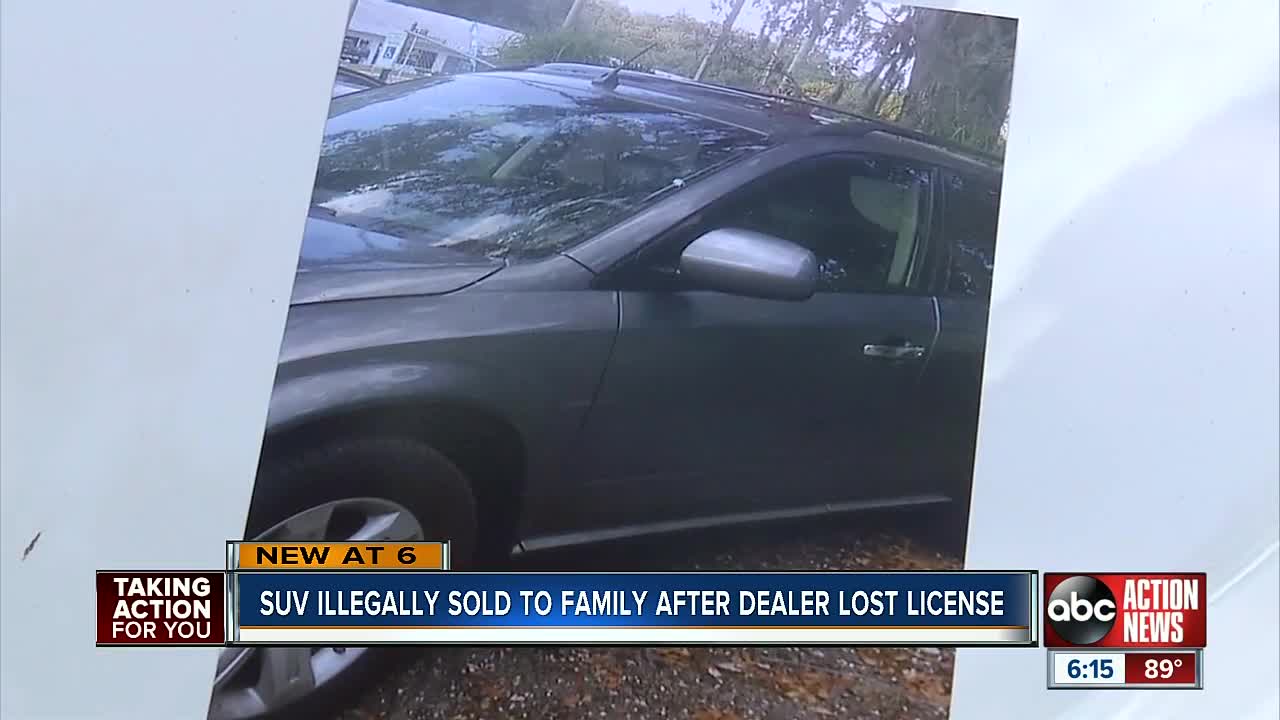 A sign out front and cars on the lot led a local couple to believe they were buying from a licensed dealer. 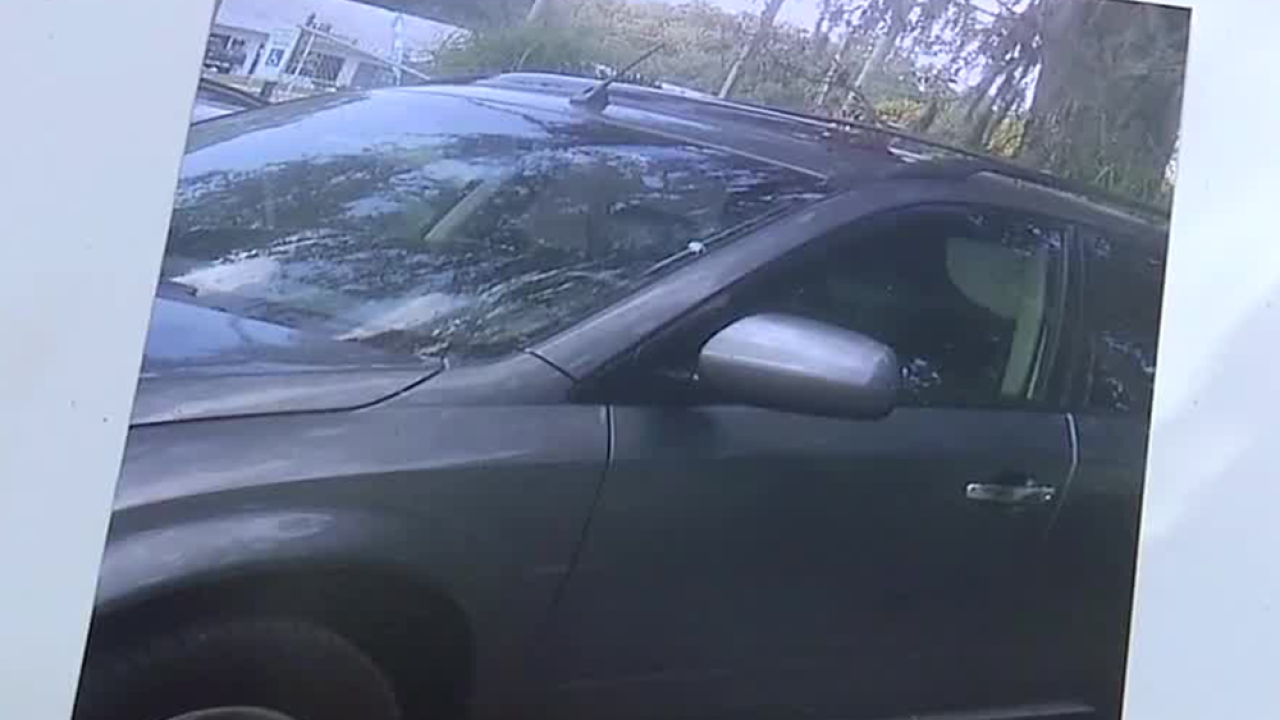 BRANDON, Fla. -- A sign out front and cars on the lot led a local couple to believe they were buying from a licensed dealer.

It wasn't until the vehicle turned out to be a lemon did Jasmin Soley learn the sale was illegal.

After the paper tags expired on the Nissan Murano, Soley discovered Nauto Auto Sales in Brandon lost their license to sell cars in January, two months before they sold her the SUV.

“I was shocked and surprised,” Soley said.

We checked with the Department of Motor Vehicles who issued a cease-and-desist notice to the dealer on June 12.

We found Nauto's phones have not been disconnected and the lot sits pad locked. The business refunded Soley’s money after the DMV got involved. Money, she used to buy a car that runs.