Dangerous merge poses less of a threat after I-team investigation 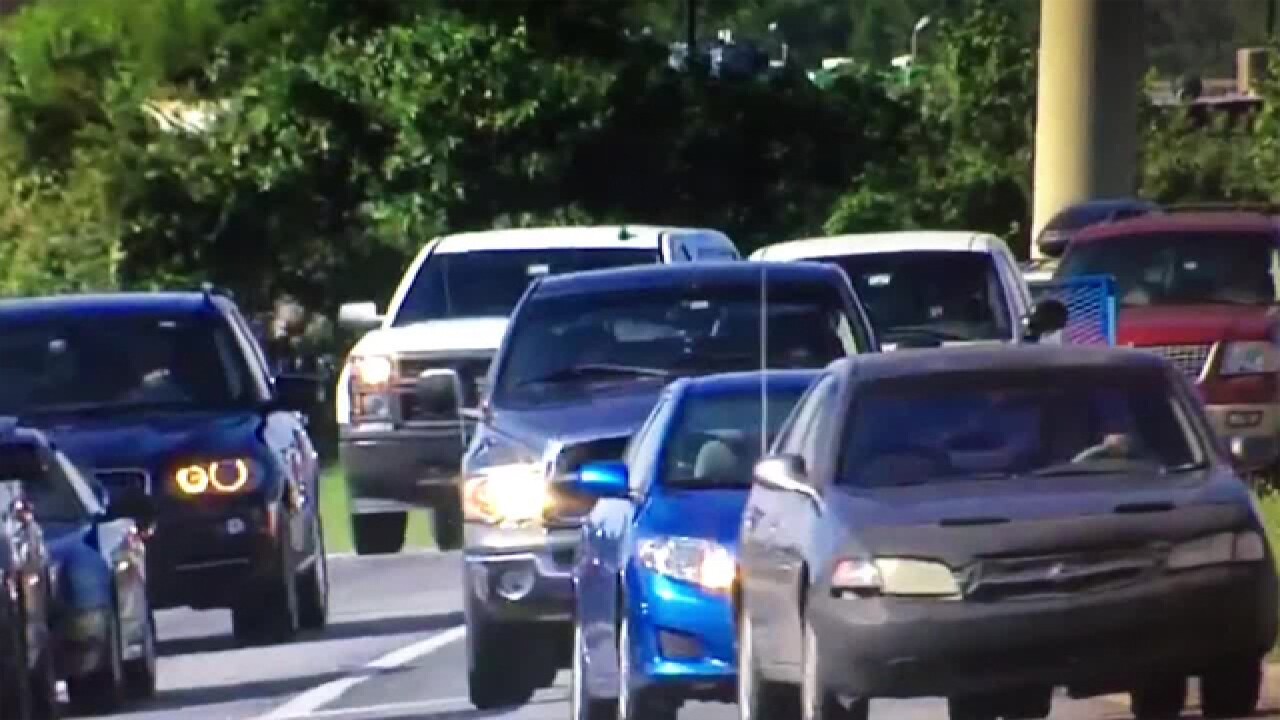 Defensive driving did nothing to protect Jacquie Brethen from a crash. And in Maria Greskowiak's case she never saw it coming.

Other drivers say they white knuckled it when they hit the merge at US 41 and North Dale Mabry.

Last fall we discovered more than 200 accidents and 20 injuries over a 5 year period with in a quarter mile stretch of the merge.

The Department of Transportation responded to our inquiry by sending engineers out  to the merge area to study lane change patterns. Their findings led them to make one simple change.

DOT tweaked the red light at 41 just south of the merge by 10 to 15 seconds. Now the lanes of traffic are staggered so not everyone hits the merge at once. It has made all the difference in driver safety.

DOT blames an average of 3.5 crashes a year on vehicles merging towards a turn lane. That number has now dropped down to 1.3 a year.

People who live and work in the area say they’ve noticed the lack of flashing lights and emergency vehicles in the area in recent months.

Long term plans call for an elevated interchange but that is years and millions of dollars away.