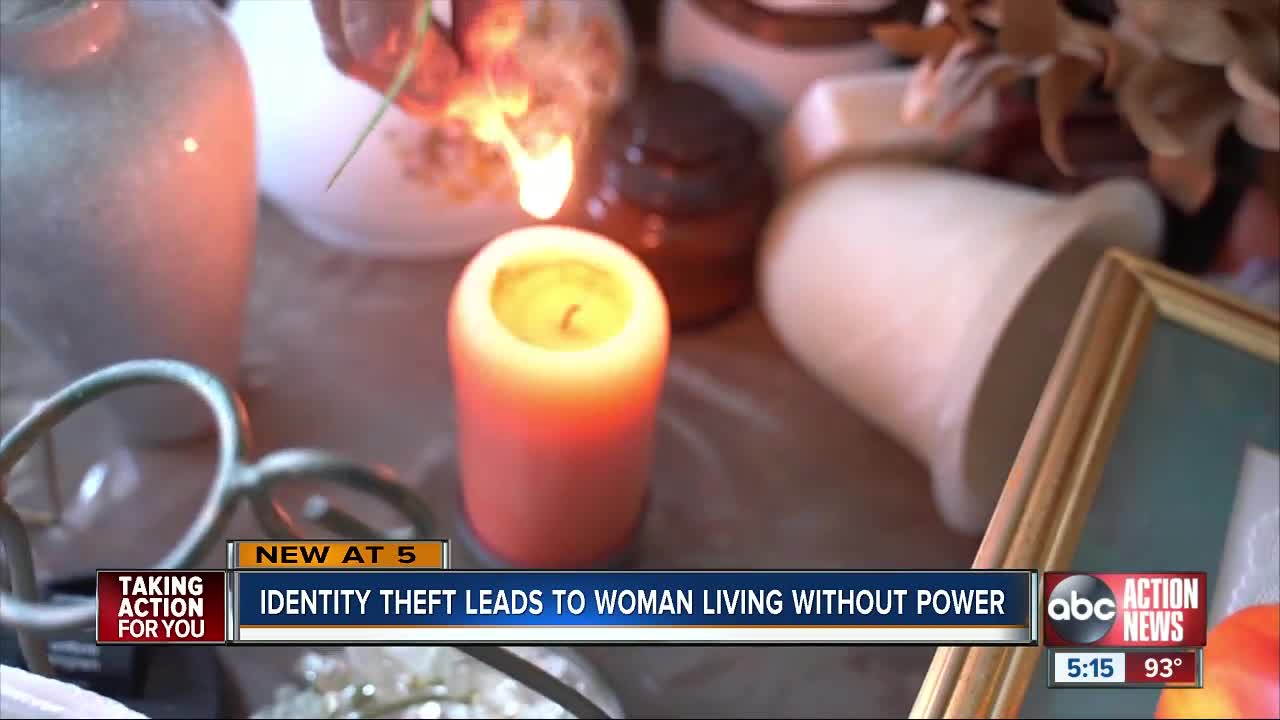 A Citrus County retiree said she was forced to live by candlelight after the electric company refused to turn her power back on. Story: https://wfts.tv/31kjJyL 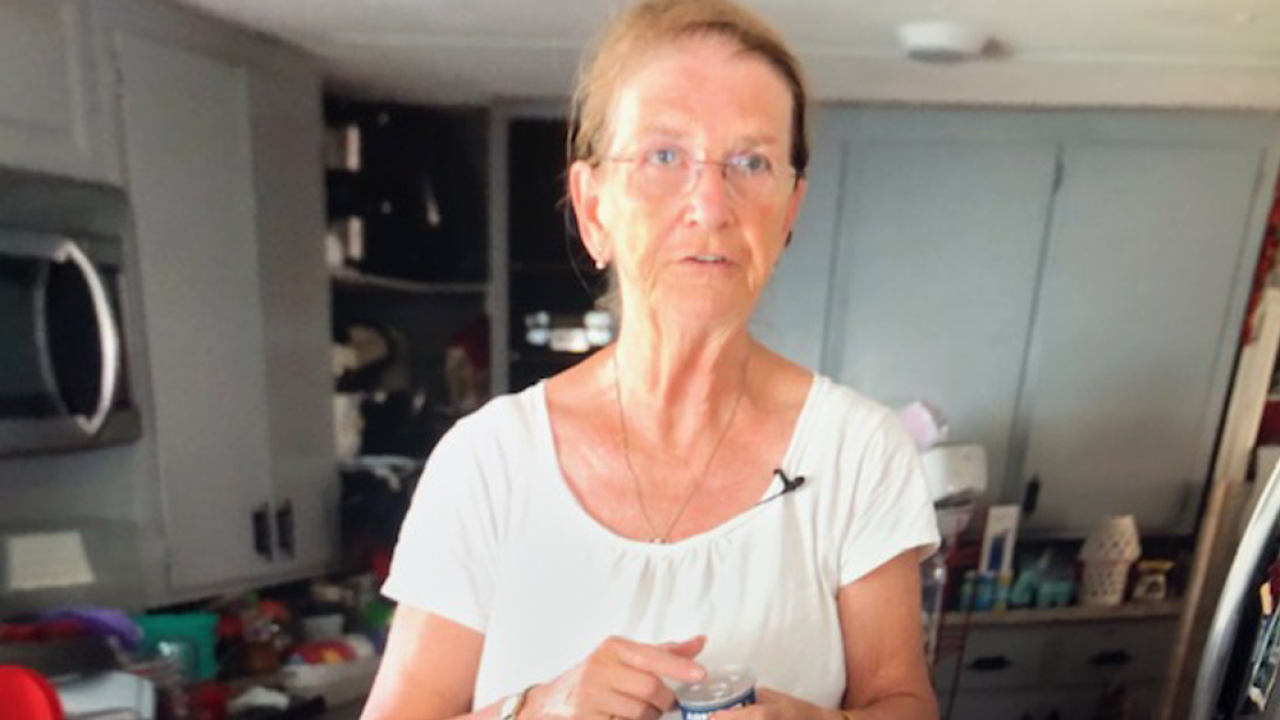 CITRUS COUNTY, Fla. — A Citrus County retiree said she was forced to live by candlelight and eat canned food for months after the electric company refused to turn her power back on.

“It was tough," said Isaman. “It was really tough.”

Isaman said her problem started when a relative moved out of her home and Isaman tried to transfer the electric bill under her name.

“Duke Energy told me I had go through Equifax,” said Isaman.

Power companies can check your credit before opening a new account.

Isaman says Equifax, a credit reporting agency, asked her to confirm her identity. She sent them paperwork to prove who she was but remained stuck in her dark, sweltering mobile home for more than three months.

Just days after ABC Action News got involved, the power company helped Isaman confirm her identity with Equifax and turn on her power.

Isaman said she’s grateful to no longer be living in the dark.

“I flipped a switch and a light came on,” said Isaman. “I couldn’t believe it.”