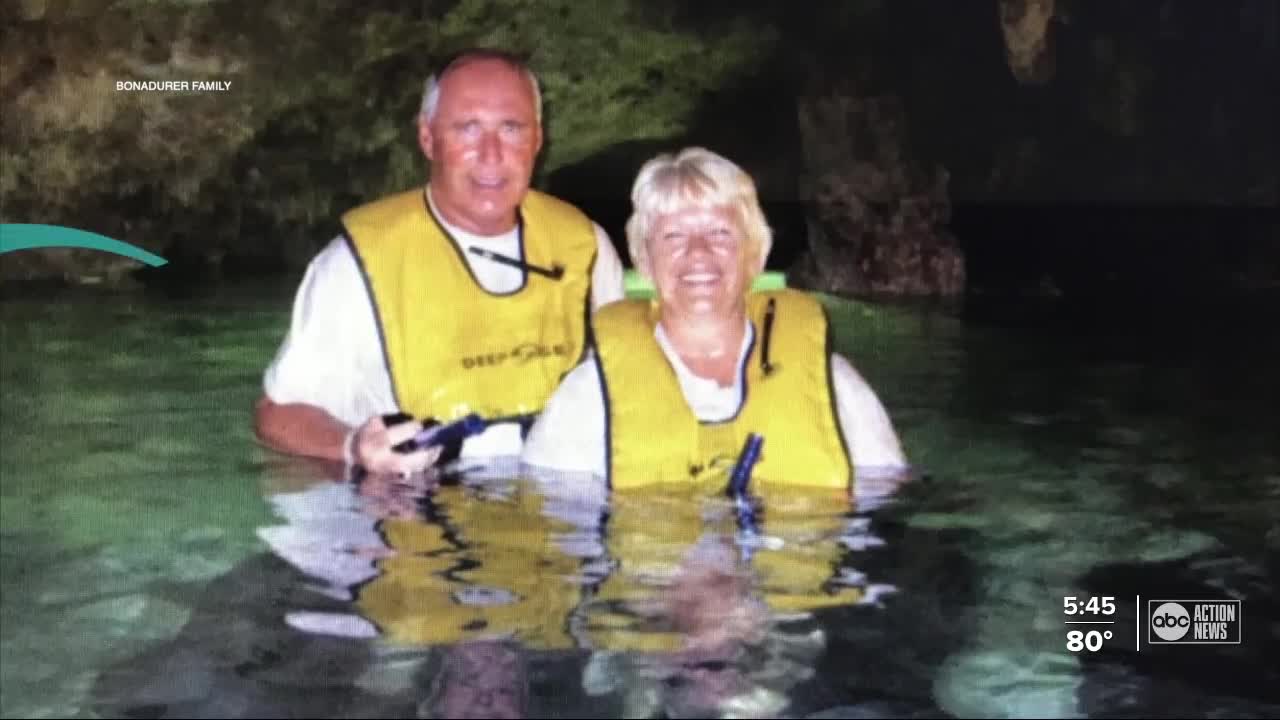 A Bradenton family spent six months fighting Apple Vacations for a refund after their trip to Cancun, Mexico, was canceled due to COVID-19. 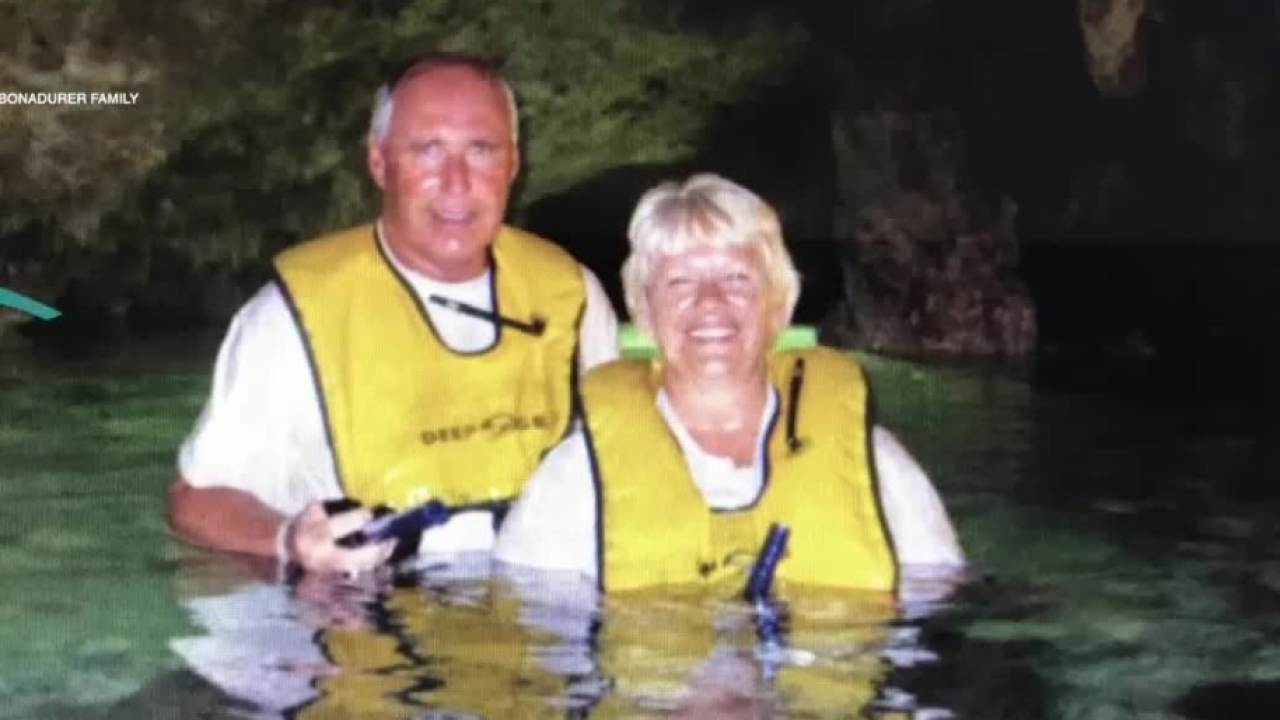 BRADENTON, Fla. — A Bradenton family spent six months fighting Apple Vacations for a refund after their trip to Cancun, Mexico, was canceled due to COVID-19.

Nancy and Gary Bonadurer paid about $9,000 for an all-inclusive vacation at a high-end resort for a half-dozen family members. Fortunately, they purchased trip insurance because in March, after the pandemic hit, Apple Vacations canceled the getaway.

The couple showed ABC Action News emails they received from Apple in March stating the refund would be processed in 90 days, but that didn’t happen.

"Apple sent numerous emails at that time confirming that we had done a request for refund,” Nancy said.

The couple said they have used Apple Vacations for their trips since 1996. Emails show they asked Apple repeatedly over the last six months about their refund, yet they heard nothing.

In September, the couple made a call to ABC Action News and within days of being contacted by a reporter, Apple Vacations issued the couple a partial refund.

“Thank you for reaching out regarding Ms. Bonadurer and her party. While this refund had already been processed, it may be 3-4 business days before the refund appears on their statements,” Apple Vacations wrote in an email to ABC Action News.

But after 10 more days of waiting, the couple still hadn’t received their money and the reporter emailed Apple again. Three days later, the rest of the refund hit Nancy’s credit card account.

If you are having trouble getting a refund from a travel agency you can file a complaint with Florida's Department of Agriculture and Consumer Services by email at www.fdacs.gov or phone at 1-800-HELP-FLA (435-7352).