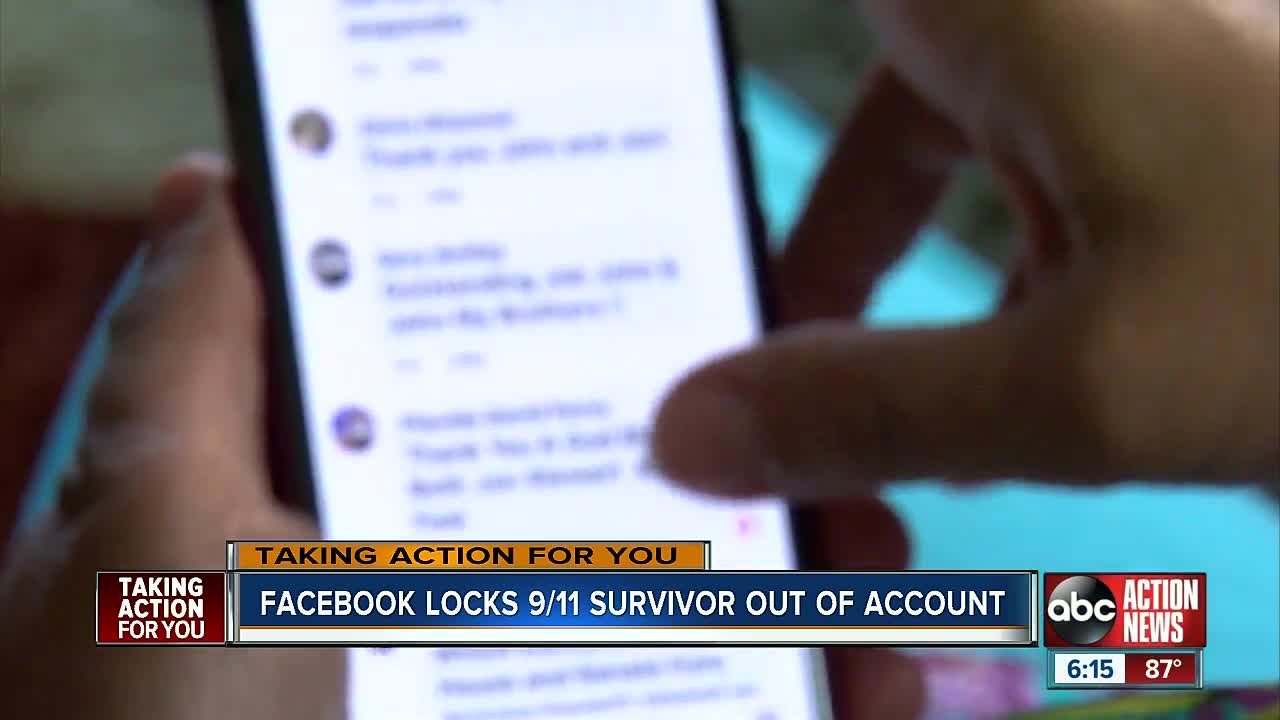 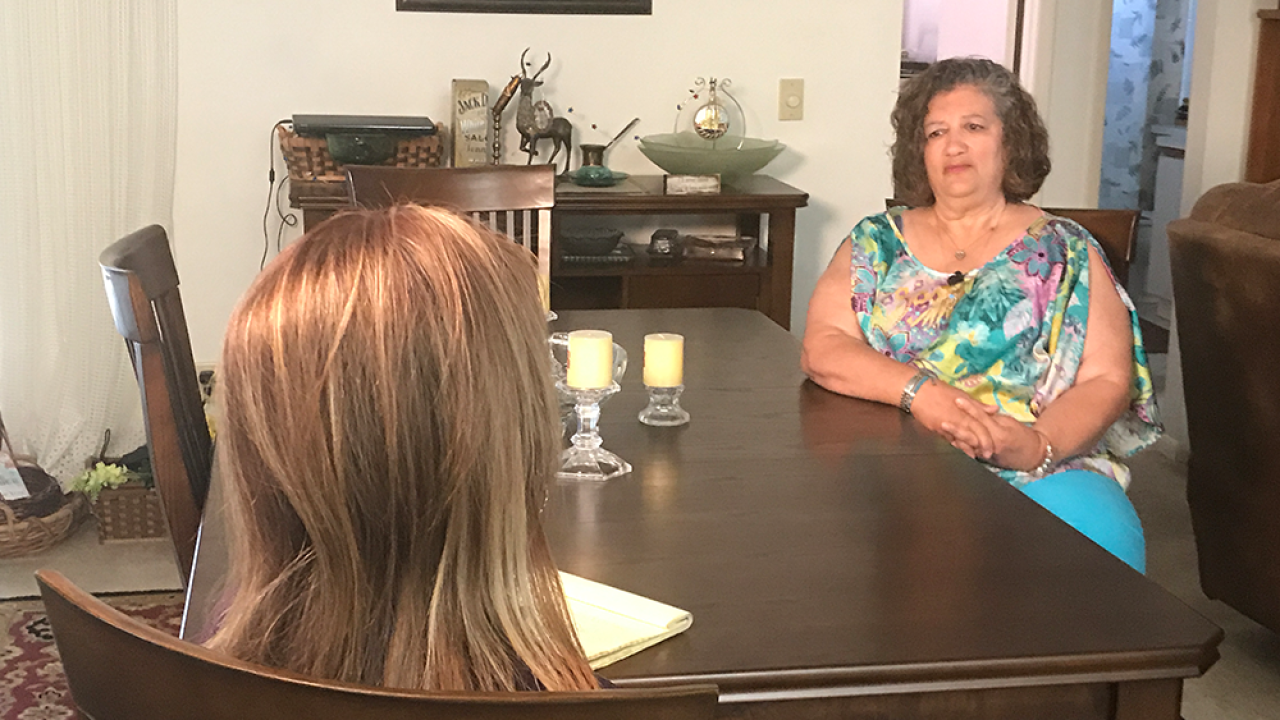 PALM HARBOR, Fla. — Anne Koster said she walked down 81 stories after the first plane hit the north tower — just 9 floors above where she worked — on September 11, 2001.

“There’s a group on Facebook; a lot of people with PTSD,” said Koster. “We help each other out.”

Koster said she changed her password in March after suspecting her account was hacked and found herself locked out of Facebook and cut off from her support network.

“They told me to shut down the account and open up a new one,” said Koster.

A Facebook spokesperson said that in many cases, people lose access to their page after an account becomes compromised. Facebook says it has developed a special section to help people in those cases at www.facebook.com/hacked.