Volvo recalling 500,000 cars and SUVs due to faulty engine part that could cause a fire 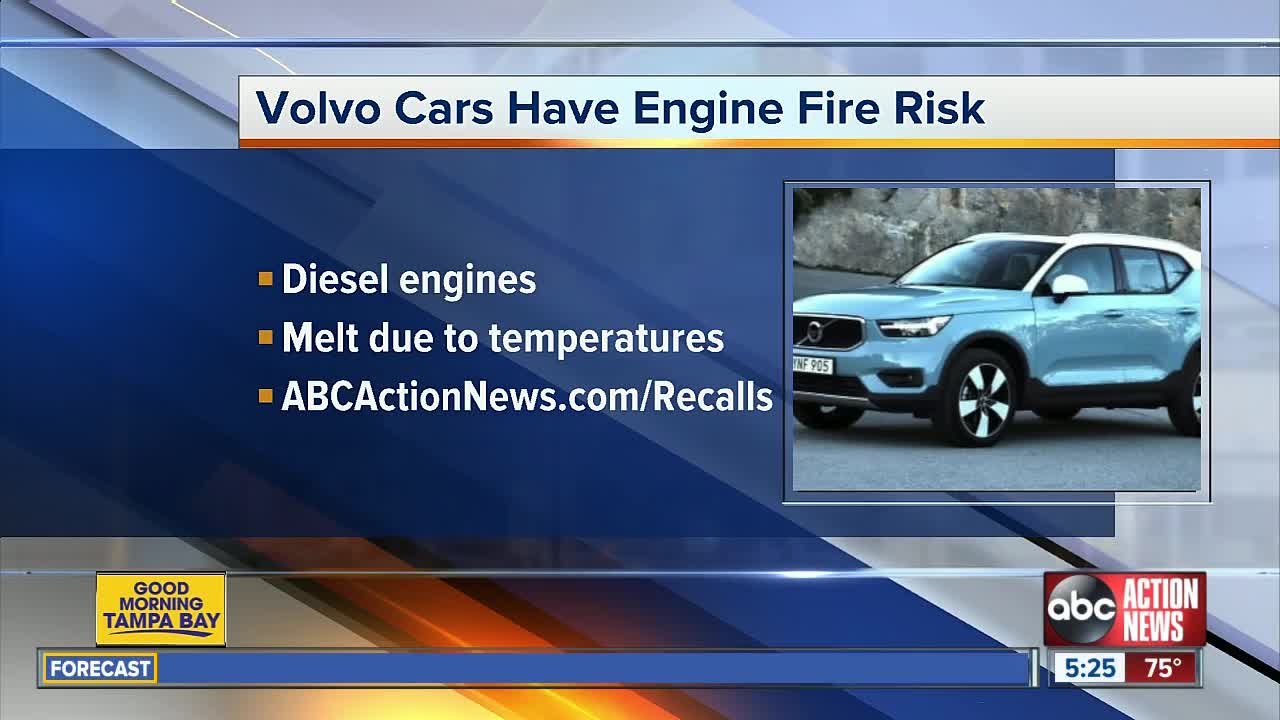 Volvo is recalling about half a million vehicles because of a faulty engine component that may cause a vehicle to catch fire. 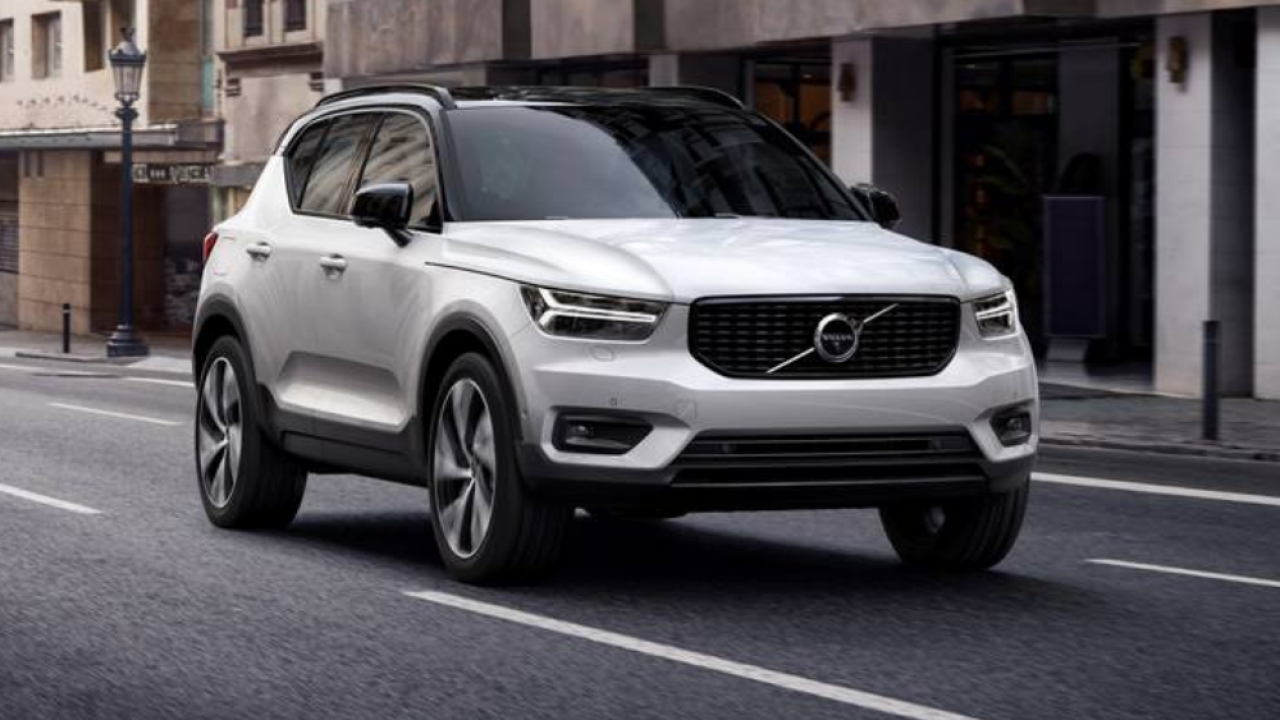 HELSINKI (AP) — Volvo Cars is recalling about half a million cars and SUVs worldwide because of a faulty engine component that may in extreme cases cause a vehicle to catch fire.

Volvo said the engine inlet manifold is made of plastic and could melt due to temperature changes.

Spokesman Stefan Elfstrom told Swedish news agency TT the company has noticed in its investigations that “it has led to a car fire in a few cases.”

There have been no reports of injuries or accidents linked to the fault. Volvo Cars has been owned by China’s Zhejiang Geely Holding Group since 2010.