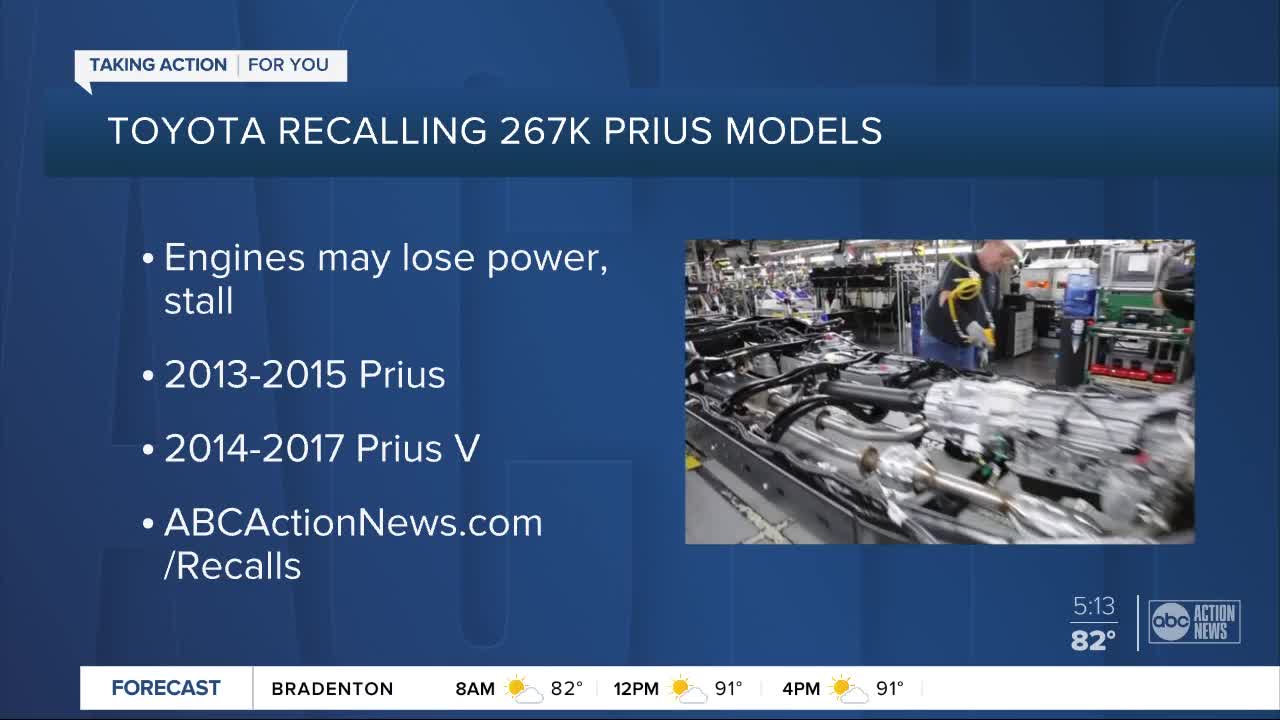 Toyota is recalling about 752,000 gas-electric hybrid vehicles because the engines can lose power and stall. Story: https://bit.ly/383ScWO 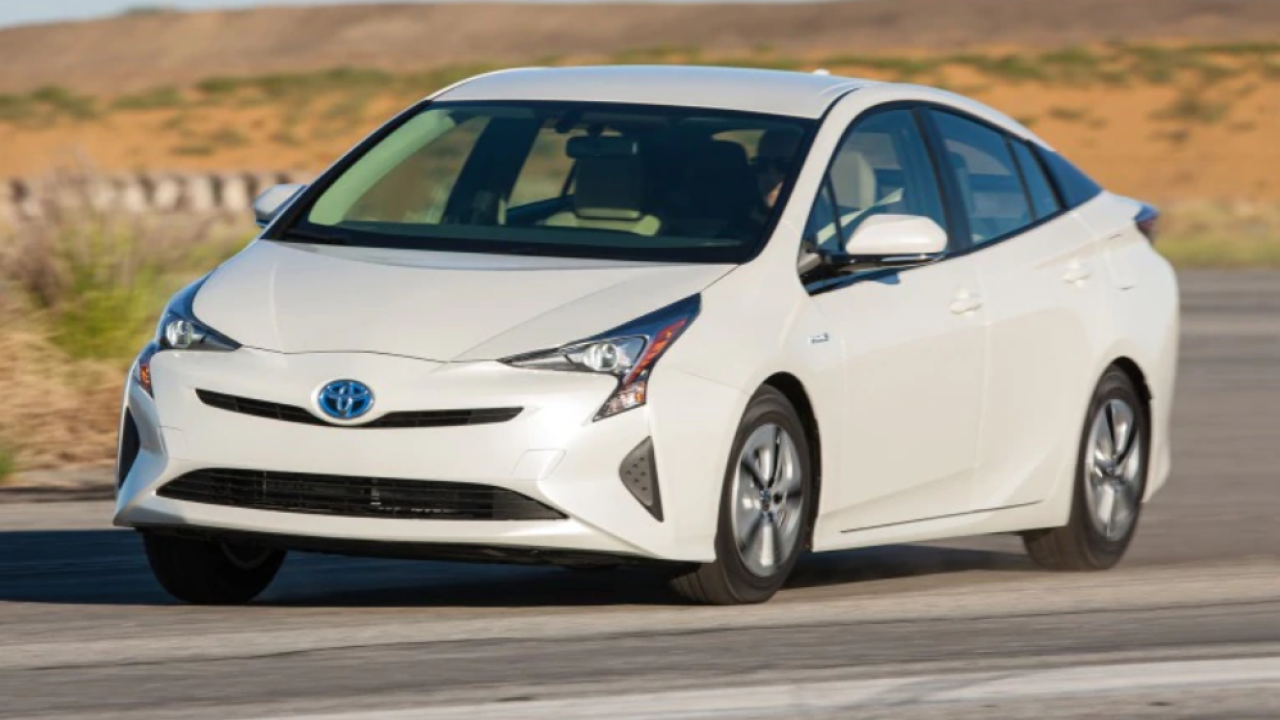 DETROIT (AP) — Toyota is recalling about 752,000 gas-electric hybrid vehicles worldwide because the engines can lose power and stall.

The company says in a statement that the hybrids are designed to go into a fail-safe mode if there are faults in the hybrid system. But in rare instances, they may not go into fail-safe and the engines could lose power and stall. Toyota says that power steering and braking would stay on, but at higher speeds, the stalling could raise the risk of a crash.

Dealers will update the hybrid software at no cost to owners. Anyone who had an inverter failure with the system faults will get a new one, the company says.

Owners will be notified in late August.