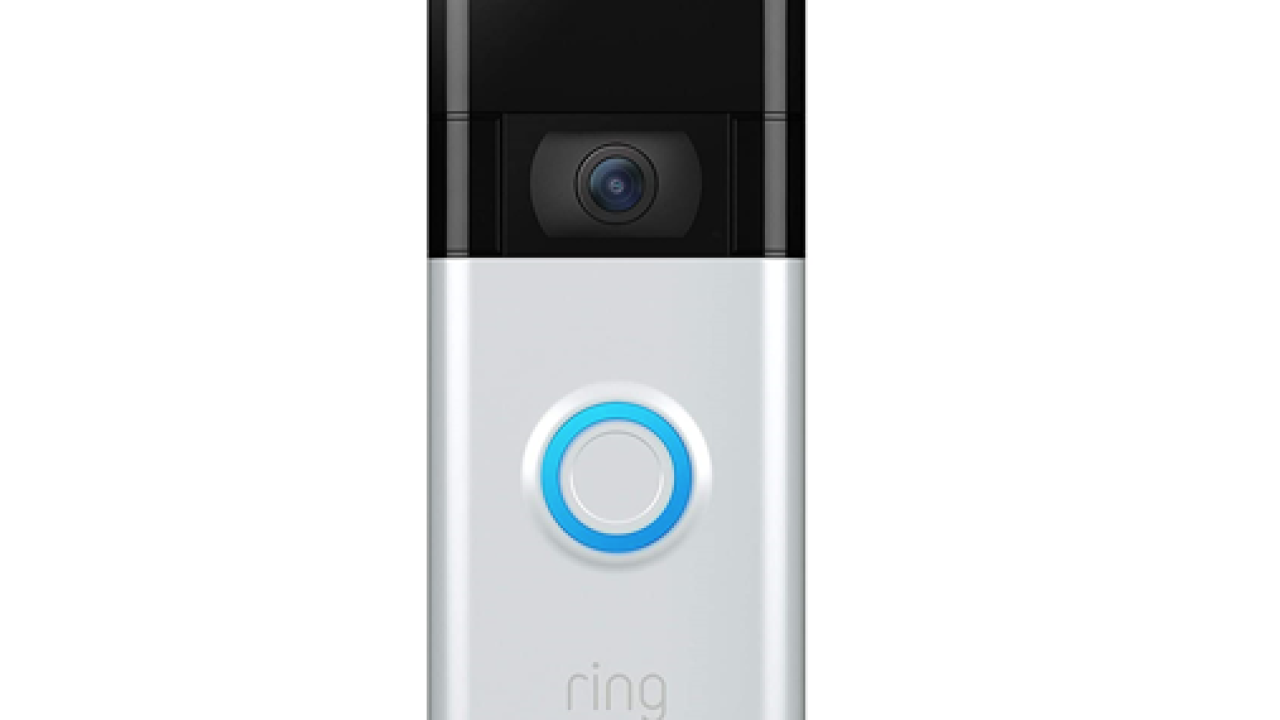 About 350,000 Ring doorbells are being recalled after reports some of them caught fire, and a handful of customers received minor burns.

The 2nd generation Ring video doorbell cameras were sold for $100 between June and October of this year. The recall is of the Ring Video Doorbell model number 5UM5E5 smart doorbell cameras. CPSC describes the model as having a blue ring at the front, and coming in two colors, 'satin nickel,' which is black and silver, and 'venetian bronze,' also known as black and bronze. The models were sold with a mounting bracket and a USB charging cable.

Ring is a subsidiary of Amazon and makes internet-connected home devices.

The Consumer Product Safety Commission posted a notice on Tuesday explaining the recall. The device’s battery “can overheat when the incorrect screws are used for installation,” the CPSC stated.

“Ring has received 85 incident reports of incorrect doorbell screws installed with 23 of those doorbells igniting, resulting in minor property damage. The firm has received eight reports of minor burns,” the CPSC notice reads.

The agency urges consumers to stop installing the recalled product and contact Ring for revised instructions.

Ring posted an update on their support page, offering instructions for installing the doorbell camera.

“If the doorbell is installed correctly, there is no risk to consumers or potential hazard present,” the company stated.