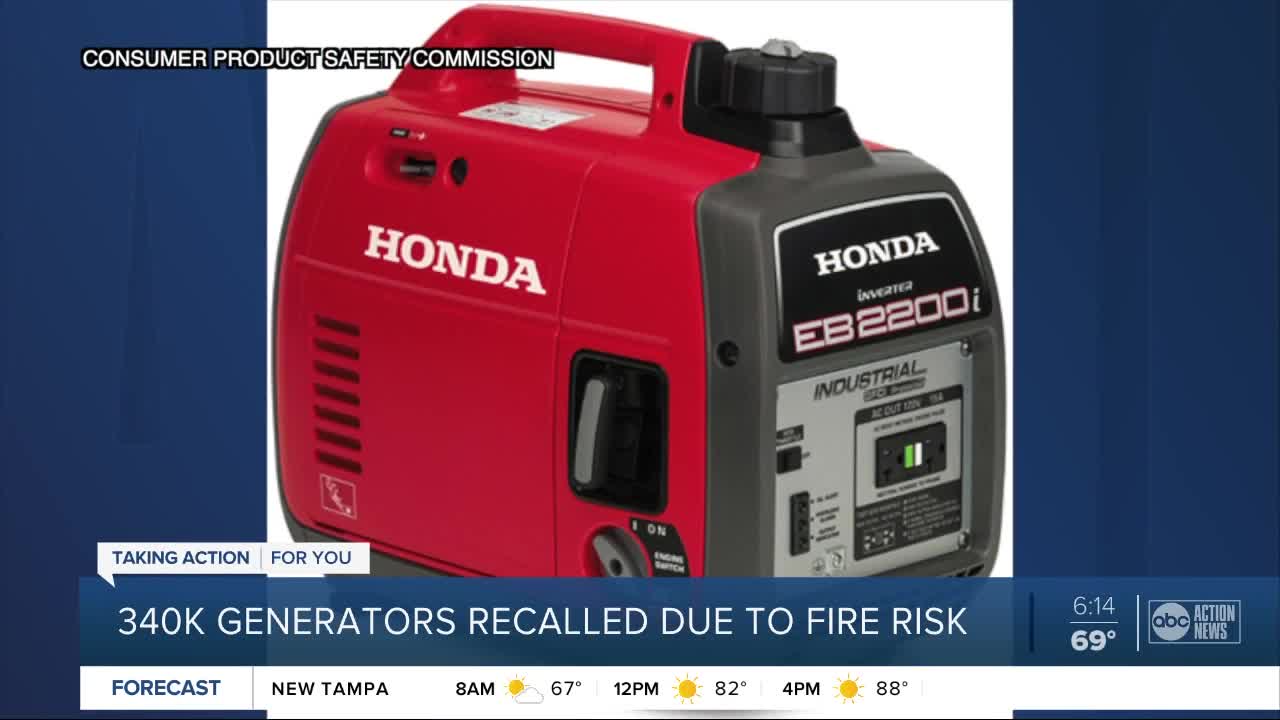 American Honda is recalling about 340,000 portable generators because the generator's inverter assembly can short circuit and catch on fire. Story: http://bit.ly/2IS6g9U 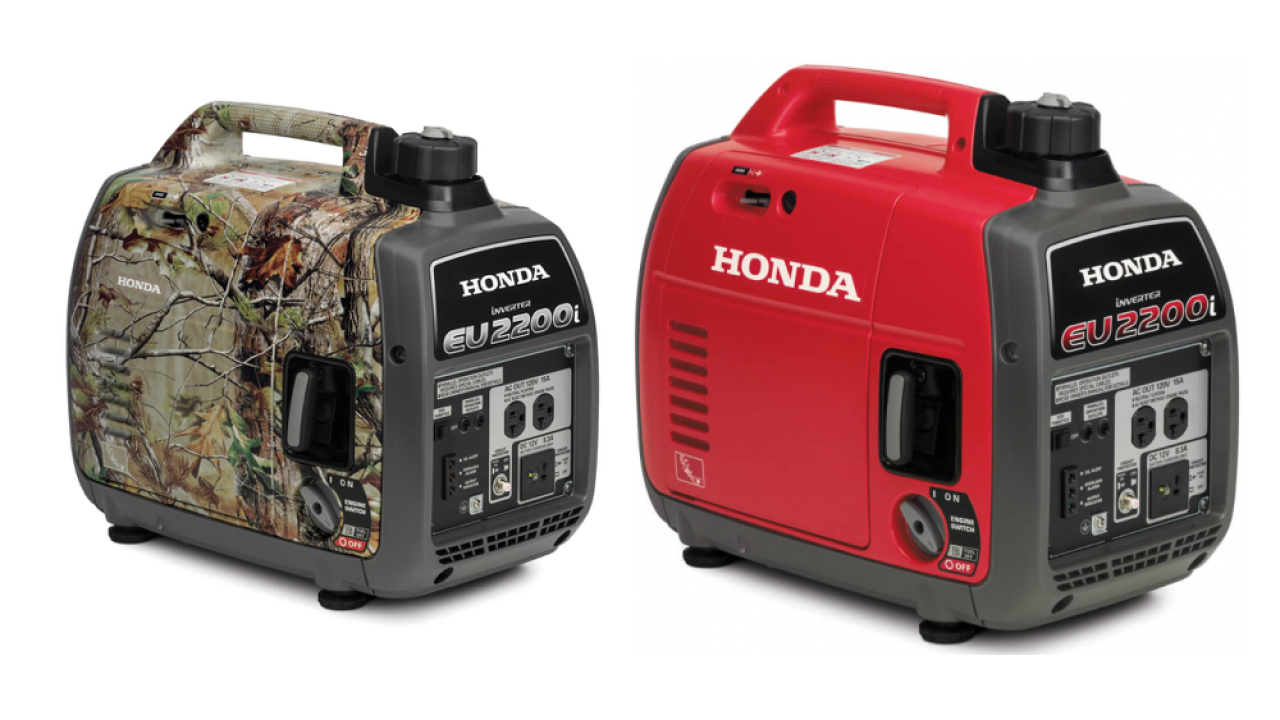 TAMPA, Fla. — American Honda is recalling about 340,000 portable generators because the generator's inverter assembly can short circuit and catch on fire.

Honda has received at least 10 reports of fires, but no injuries have been reported. The generators were sold at Home Depot and other home improvement stores nationwide from February 2018 through January 2020 for between $1,100 to $1,300.

The generators were previously recalled in 2019 for similar reasons.

Honda is contacting known purchases directly, but consumers should immediately stop using the recalled generators. You can contact an authorized Honda Power Equipment service dealer for a free repair. According to the recall, consumers who took part in the previous recall should also take part in this recall.