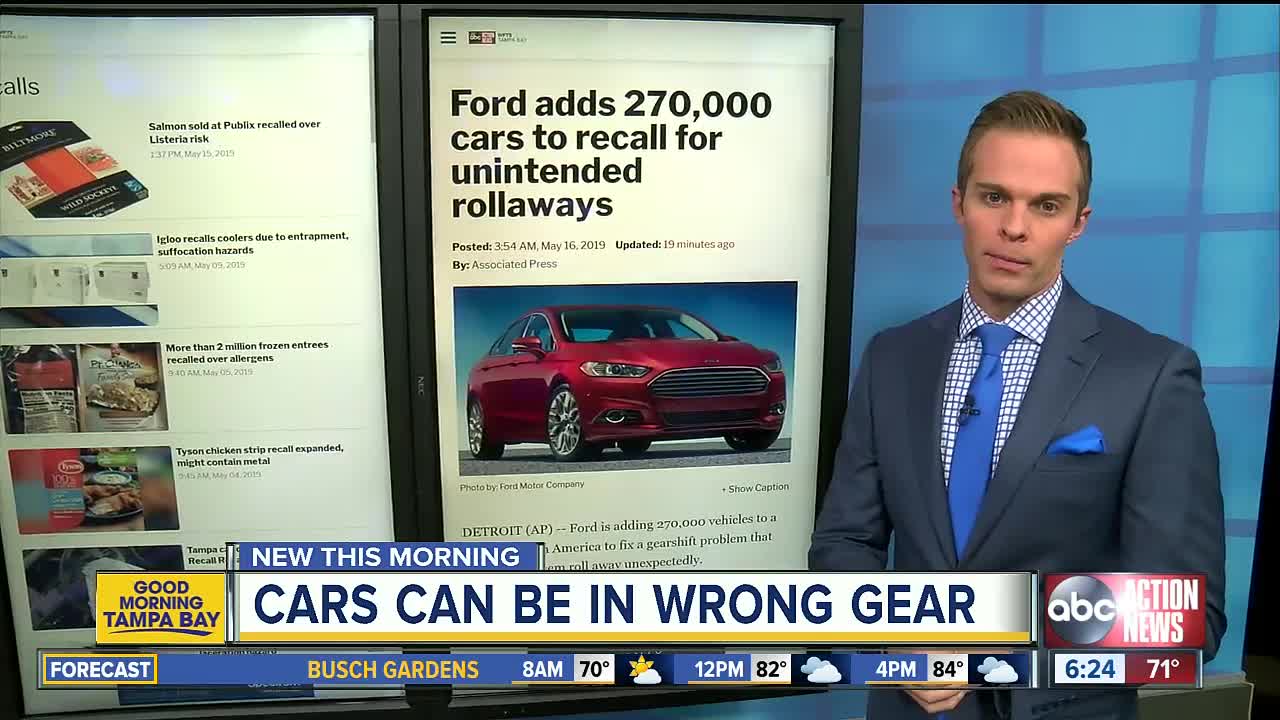 Ford is adding 270,000 vehicles to a recall to fix a gearshift problem that could cause them roll away unexpectedly. 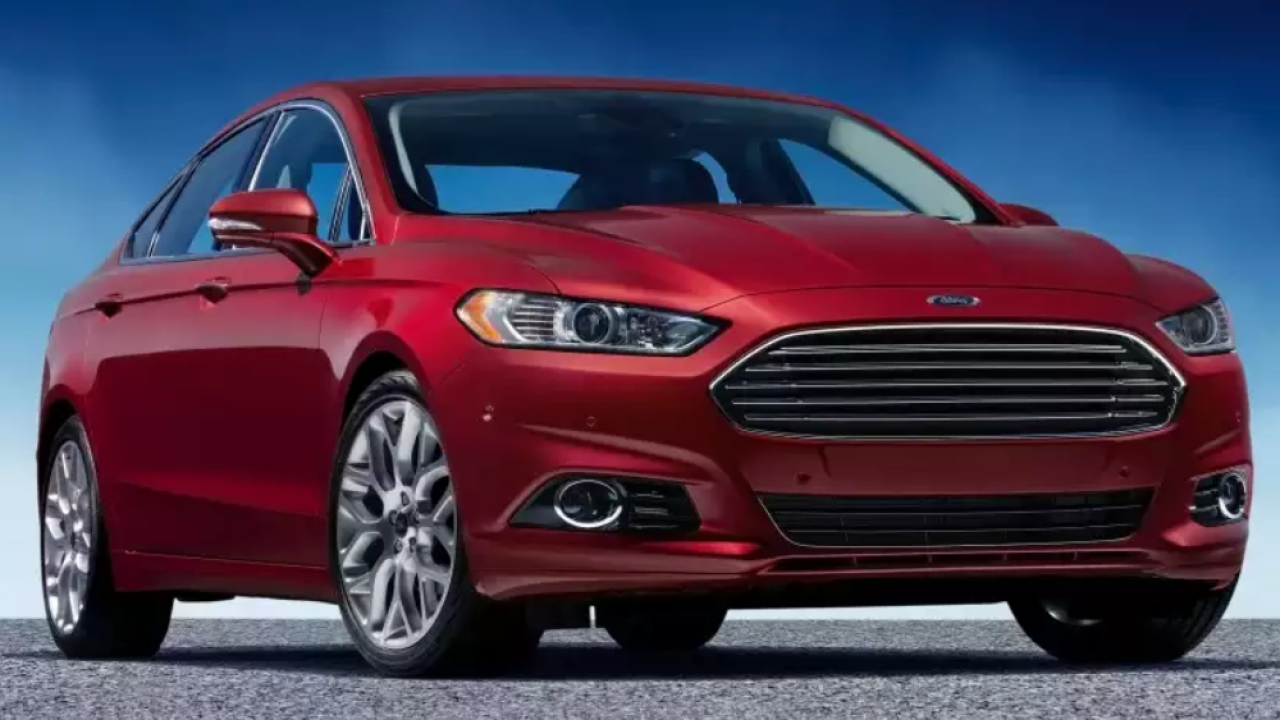 DETROIT (AP) -- Ford is adding 270,000 vehicles to a recall in North America to fix a gearshift problem that could cause them roll away unexpectedly.

The company is urging drivers to always use the parking brake until repairs are made.

Ford says a bushing that attaches the shifter cable to the transmission can degrade, causing the cable to detach. If that happens, a driver could shift into park but the car could be in another gear.

Ford has one report of an injury and three property damage reports. Engineers are developing a fix.

Owners of affected vehicles will be notified when a remedy is available. Dealers will repair the cars for free.