Instant Pot says some units of one cooker model may melt and overheat: What you need to know 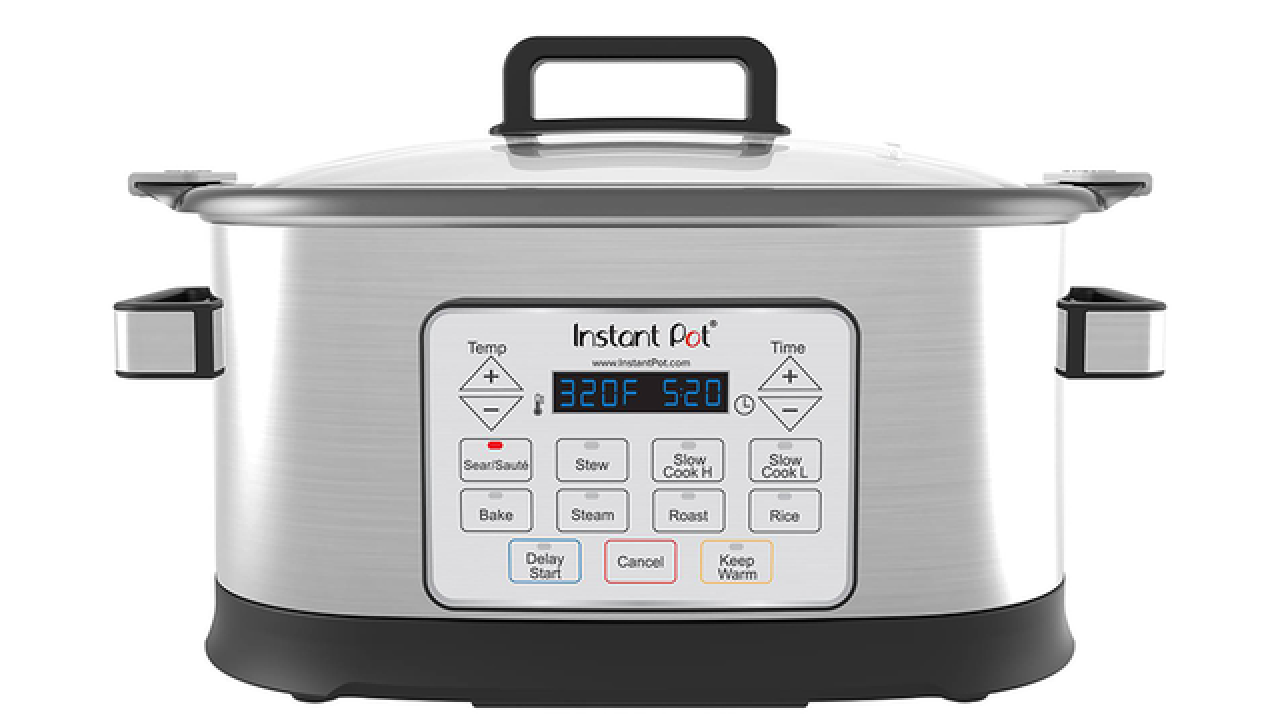 The makers of the Instant Pot, the popular kitchen multicooker that flew off store shelves on Black Friday and has gained a devoted following, are feeling the heat over a model that's had some units malfunctioning.

The company announced on its Facebook page that it has received reports that some units of one of its multicooker models is overheating and melting.

“We have received a small number of reports of the Gem 65 8-in-1 Multicooker overheating, resulting in localized melting damage to the underside of the product,” the company wrote in a Feb. 17 Facebook post.

That's what Vanessa LaClair says happened to her. The mother of three said she got the device for Christmas and used it a few times before discovering that the multicooker was melted on the bottom and that its wires had seemingly been scorched.

LaClair told ABC News the incident "scared" her and made her worry for her kids' safety.

“As a parent that’s not something I want to worry about when I get a product from a store,” she said.

LaClair, who lives in Essexville, Michigan, said she notified the company and posted about the incident on Facebook to potentially warn others.

To check your device’s batchcode, locate the silver label on the bottom of the cooker. The batchcode is the 4-digit number on the bottom right of the label. If your product has one of these numbers, the company says to “immediately stop use of the product” and contact them.

Instant Pot has not issued a recall but told ABC News it takes any issues with its products “extremely seriously” and is working with Consumer Product Safety Commission.

“We want you to know that we take any problem with our products extremely seriously as safety and quality are our primary concern, and we are working cooperatively with the US Consumer Product Safety Commission (CPSC),” the company said in a statement. “We anticipate providing updated information and next steps regarding receiving a replacement Gem 65 8-in-1 Multicooker within the next few weeks.”