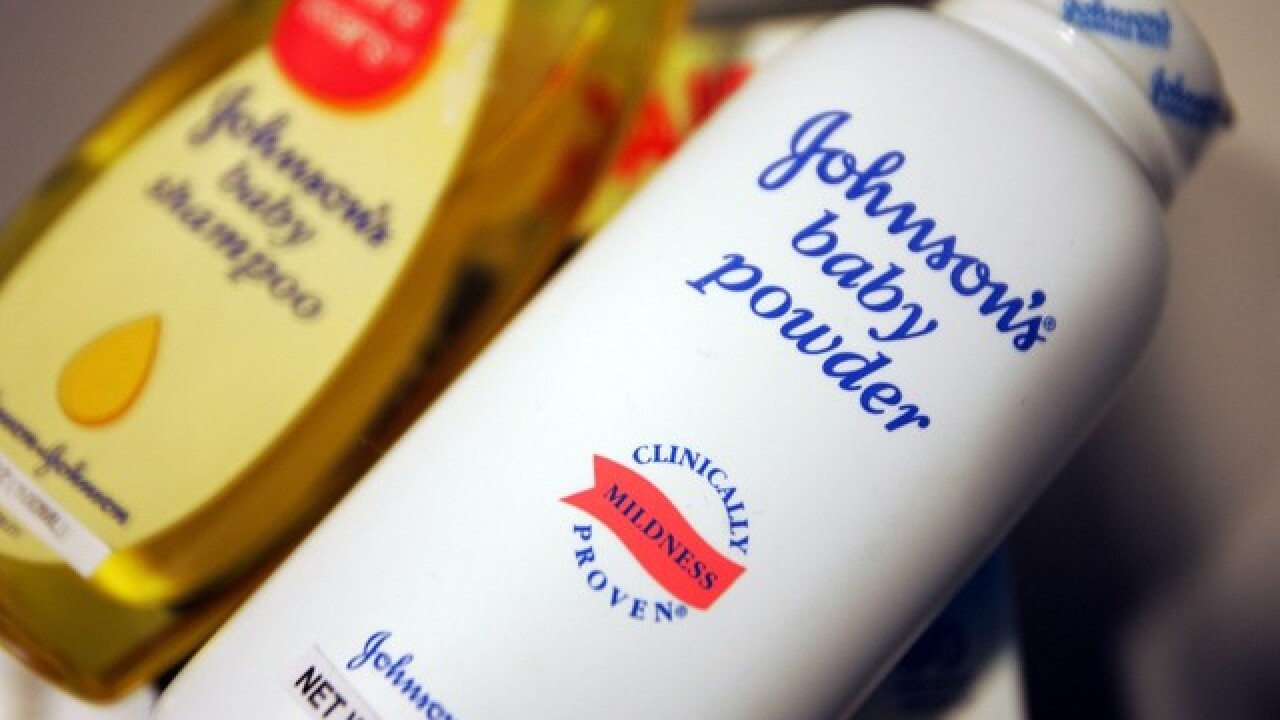 On Aug. 21, a jury awarded a California woman $417 million because she developed ovarian cancer and had used Johnson & Johnson Baby Powder for decades. The award includes $70 million in compensatory damages and $347 million in punitive damages. Eva Echeverria, a 63-year-old from Los Angeles, said she had been using the powder as a regular part of her feminine hygiene routine since she was 11 years old. She stopped using it in 2016, after she read a news story about another woman who used it and had ovarian cancer. Echeverria's is the first of hundreds of similar cases in California to be decided. Juries elsewhere have returned four other verdicts against Johnson & Johnson, and another case in New Jersey was dismissed. There are thousands of similar cases going through state and federal courts right now. Echeverria testified that had there been a warning label on the product, she would have stopped using it.

The company has no legal obligation to put such a label on its product. Because talcum powder is legally considered a cosmetic, it does not have to undergo a review by the US Food and Drug Administration like a drug would. But it would have to be properly labeled with ingredients and other information, and the product "must be safe for use by consumers under labeled or customary conditions of use," according to the agency. Some other talc-based powders on the market carry labels that mention possible risk of ovarian cancer after frequent application in the female genital area. Scientific studies over the years have produced a mix of results. The International Agency for Research on Cancer, part of the World Health Organization, classifies the genital use of talc-based body powder as "possibly carcinogenic to humans." The US National Toxicology Program has not fully reviewed talc as a possible carcinogen, according to the American Cancer Society , which says it isn't clear whether the products increase a person's cancer risk. Johnson & Johnson said in a statement that it will begin the appeals process in the California case. "Ovarian cancer is a devastating diagnosis and we deeply sympathize with the women and families impacted by this disease," Carol Goodrich, a representative for Johnson & Johnson Consumer Inc., said in a statement. "We will appeal today's verdict because we are guided by the science, which supports the safety of Johnson's Baby Powder. In April, the National Cancer Institute's Physician Data Query Editorial Board wrote, 'The weight of evidence does not support an association between perineal talc exposure and an increased risk of ovarian cancer.' We are preparing for additional trials in the US and we will continue to defend the safety of Johnson's Baby Powder." Written by Jen Christensen for CNN. The-CNN-Wire ™ & © 2017 Cable News Network, Inc., a Time Warner Company. All rights reserved.