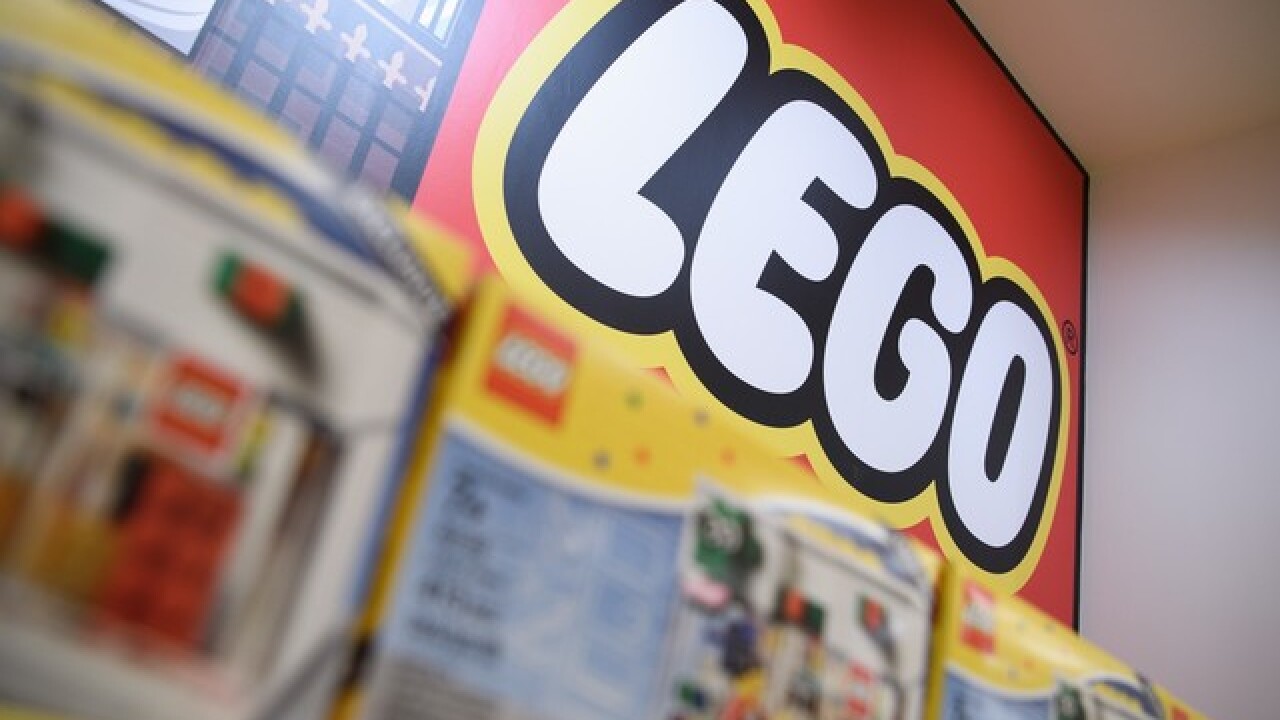 If you believe that Lego bricks can help you build your dreams into a reality, then you've got just the right attitude. Airbnb and Lego have teamed up to make one lucky builder and their family's dreams come true. For a limited time, you could win an overnight stay in Denmark's Lego House and finally understand the true magic of Lego. This is truly a once-in-a-lifetime opportunity, and lucky for us, it's not difficult to get your name in the running for this incredible grand prize.

All you have to do is head over to the Lego House's Airbnb listing and answer the question: "If you and your family had an infinite supply of Lego bricks, what would you build?" You have until 11:59 p.m. PT on Nov. 16 to submit your answer. According to the listing, submissions should be 50-500 characters in English, French, German, Spanish, Italian, or Portuguese, Russian, Swedish, Danish or 100-300 characters in Chinese (Simplified or Traditional), Japanese, Thai, Malay, Indonesian or Korean. If you're selected as the winner, you and your family will be the first-ever overnight guests in the Lego House, which is typically a museum open to the public.

The winner could come from any part of the world, so the journey will truly begin at the airport, where you'll be picked up in a Lego car. Once you arrive at the Lego house, you'll be greeted by a master builder who will teach you some top secret tips and tricks for building. Next, it'll be time for lunch. But, before you eat, you'll get to design the food you'd like to have out of Lego, and then have it come to life as it's served to you by robot waiters. Pretty cool, huh? And that's not even the best part, yet. Once the museum closes, you'll get to spend the night in the Lego House, all alone with your family.

That night, Lego has a secret surprise that has yet to be announced. All they've said so far is, "In some small way, your family will leave your footprint in Lego House long after you leave, just like the memories of your time here."

Then, the next day, the museum will open and your magical night will have come to an end just as quickly as it began—but it will have left you and your family with the most magical experience. https://www.youtube.com/watch?time_continue=140&v=RJca_CD2lsU

What Is The Lego House?

The Lego House was built in Billund, Denmark, the city where Lego was first created. It's a 13,000-square-foot space unlike any other, mainly because it houses 25 million building blocks. It will allow for the most unique encounter with Lego ever. "With Lego bricks, you can express yourself creatively and make anything imaginable. The possibilities are endless, and nowhere else in the world can you experience it in the same way as in Lego House," says third-generation Lego owner, Kjeld Kirk Kristiansen, in a statement. So, if you're interested in having your family stay there, dream up something mind-blowing to create with Lego and submit your response through Airbnb. You can find more information and official rules on Airbnb's website.